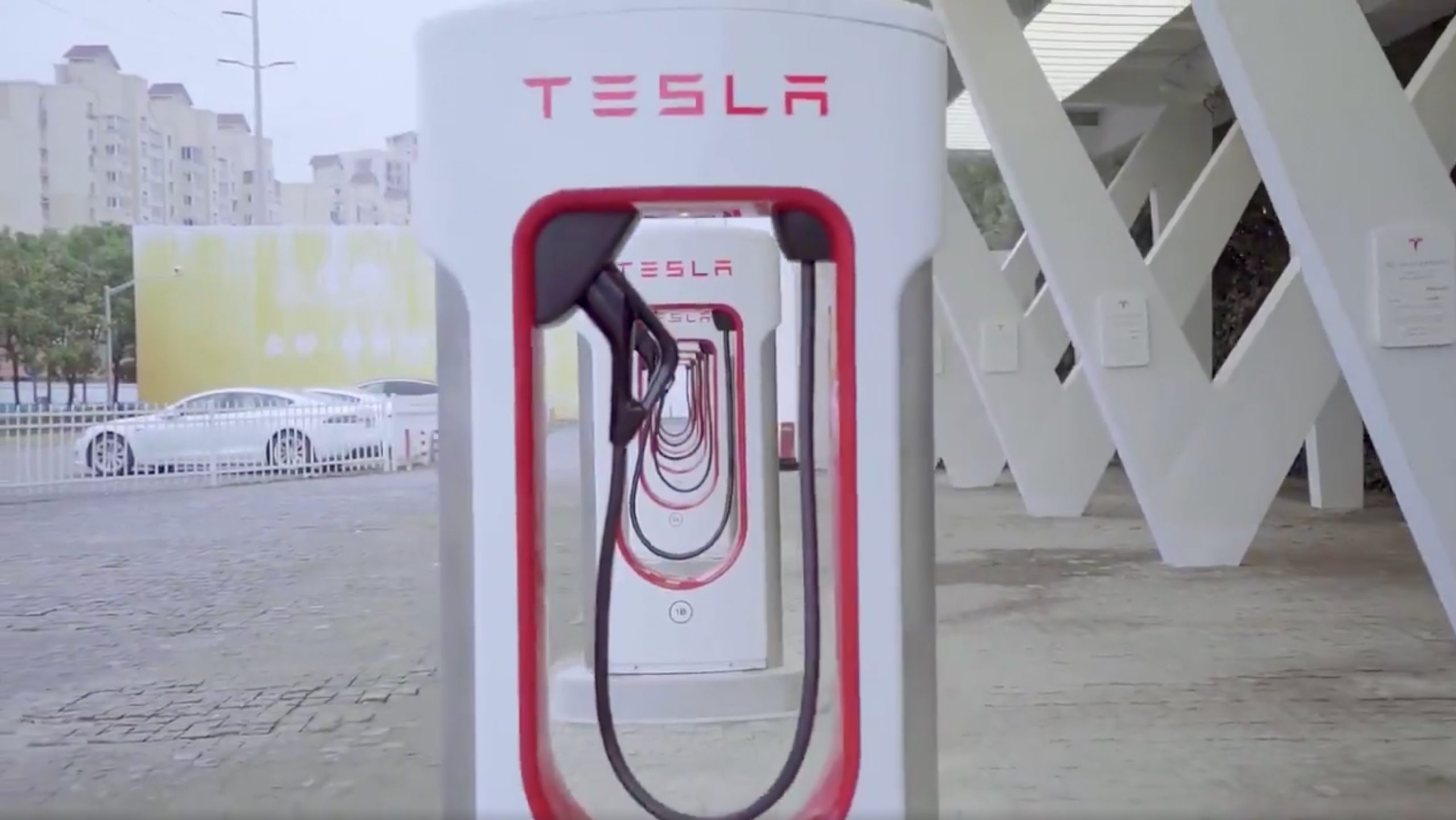 “Recently, many friends are paying attention to whether Tesla will start the battery swap business. Thank you very much for your concern. As early as 2013, Tesla tried battery swap,” Tao said. “The battery swap mode is currently a good recharge mode in some specific areas such as taxis or buses, but we have always believed that the charging mode is the best for large-scale civilian electric vehicles. The way to supplement energy.”

Tao’s response could be coming from a report from Tianyancha from late February, where the media outlet reported that Tesla was adding a “new energy vehicle battery swap facility” in Shanghai, where its Chinese production plant is located. Tesla reps told the Beijing Business Daily (via BBT News) that the company would not be performing battery swaps. It would continue to use its Supercharging network across all of its vehicles for recharging.  “Tesla will not change the battery,” the rep said, after indicating that swapping isn’t suitable for widespread use, nor was it effective as it was “riddled with problems,” according to Shine.

Tao’s posting seems to portray the same message, showing that Tesla’s strategy for charging is to appeal to widespread use, for which Supercharging is more ideal. She used an analogy with Smartphones to further portray the advantage.

“You might recall that ten years ago, many electronic products we used removable batteries, and a mobile phone required two batteries. Nowadays, most electronic products such as mobile phones and computers have become integrated built-in batteries, and the way of supplementing energy has also changed from replacing batteries to high-power fast charging…Constantly increasing the layout of charging piles and improving charging efficiency at the same time, we think this is the best solution to users’ anxiety about charging…The national standard charging interface is consistent, which will greatly improve the efficiency of charging. Tesla’s latest V3 overcharge technology can replenish up to 250 kilometers of battery life within 15 minutes, and the time for a cup of coffee has basically met the electricity demand of a week in the city for commuting.”

Tesla last entertained the idea of battery swaps in 2015. A 2013 presentation by Elon Musk showed that battery swaps would be an ideal way to provide drivers with a full charge in virtually no time. The presentation by Musk showed a battery swap for a Tesla Model S would take less time than filling up an Audi A8 at a gas station, as the swap took only three minutes. Swapping, however, would require owners to pay fees, while Supercharging remained free.

The Harris Ranch Battery Swap Station in Coalinga, California, was Tesla’s first attempt at battery swaps. Despite the high demand for the service as reservations were highly concentrated, it also ended up being the only attempt thus far, as the station shut down in 2015. “Presently, the Battery Swap Program is not accepting any new requests for appointments,” Tesla said.

Tesla’s Supercharging initiative has accumulated 20,000 active Superchargers globally, with a brand new production facility recently opening up in China to handle growing demand in the region.