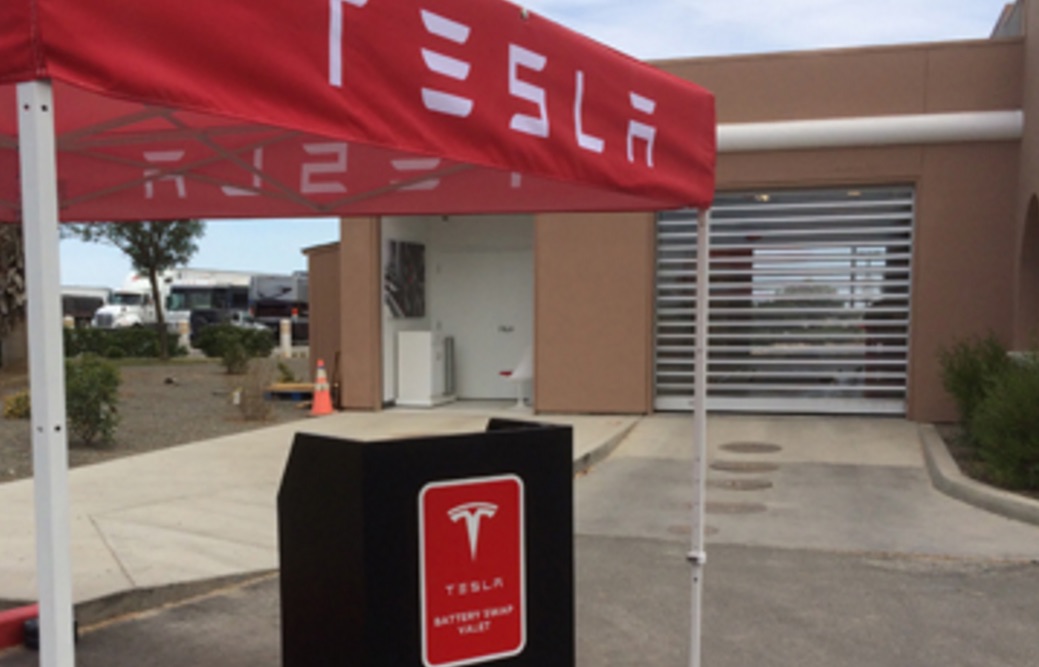 Tesla’s battery swap station near the Harris Ranch Supercharger station in Coalinga, CA seems to have been shut down, at least for now. What started out as a company vision to recharge Tesla vehicles in the same amount of time, if not quicker, as refueling a gas vehicle, turned into a pilot program that saw little to no fanfare.

Now, three years after Tesla first demonstrated the ability to quickly swap out the floor-mounted battery on a Model S and replace it with a fully charged battery pack, the company has seemingly closed the pilot program in favor of expanding its global network of Superchargers.

The news comes from a Tesla owner who had been following the development of the battery swap station off Interstate 5 (I-5) since its first debut. TeslaOwner accounts on their blog the experience with using Tesla’s battery swap program. TeslaOwner described the battery swap process as being a mix of machine and human. Any automation that occurred during the exchange was augmented by humans. Swap time was, on average, seven minutes. There was some trepidation that, upon returning the battery, a driver would receive a different battery with more accumulated mileage on it. Onboard technology did not recognize the swap and assumed that the original trip totals were continuing.

“Presently the Battery Swap Program is not accepting any new requests for appointments.”

Since experiencing the battery swap last July, TeslaOwner tells us that the same station has remained relatively quiet and “looked quite closed” each time they’ve driven by the station which appeared to have no activity.

The Tesla proprietary charging station service was projected to be able to support both battery pack swaps as well as fast recharging of the Tesla Model S and Model X electric vehicle battery packs. By December 2014, 18 months after the original announcement, no battery swapping stations had yet opened to the public. Then a single battery-swap station was opened in California as a pilot project, where only invited Model S owners could do battery swaps by appointment, to assess technical and economic aspects of the service. Demand for the priced service would be used to determine whether the company would fully commercialize battery swapping stations more generally. 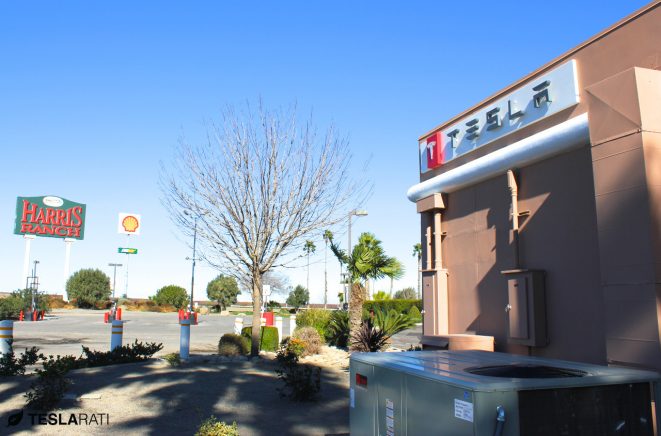 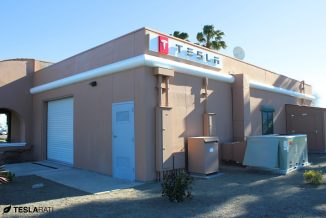 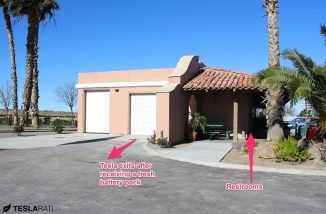 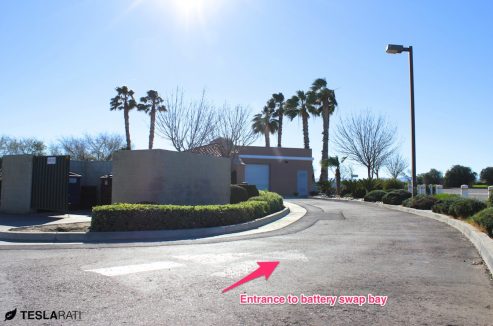 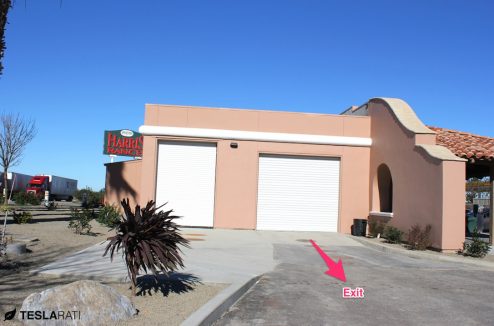 Photos captured of the Tesla battery swap station at Harris Ranch from December, 2014

By June 2015, the company had indicated that the battery swapping capability was no longer a significant part of Tesla’s plans for on-road energy replacement for their vehicles. Tesla’s standardization of car and the swapping stations alongside battery and battery fasteners prohibited other EV car owners from utilizing the battery swap station. For battery swapping to grow, the following conditions might need to be considered:

The Tesla battery swap program doesn’t receive much press these days, given the news about the impending SolarCity merger and glass roof tiles, among the other constant Tesla technological innovations. Work on accelerating the rollout of Supercharger stations ahead of the Model 3 coming to market next year seems most critical. Moreover, regular Tesla owners at this moment in time don’t really seem to find the battery swap option as attractive as the Supercharger.