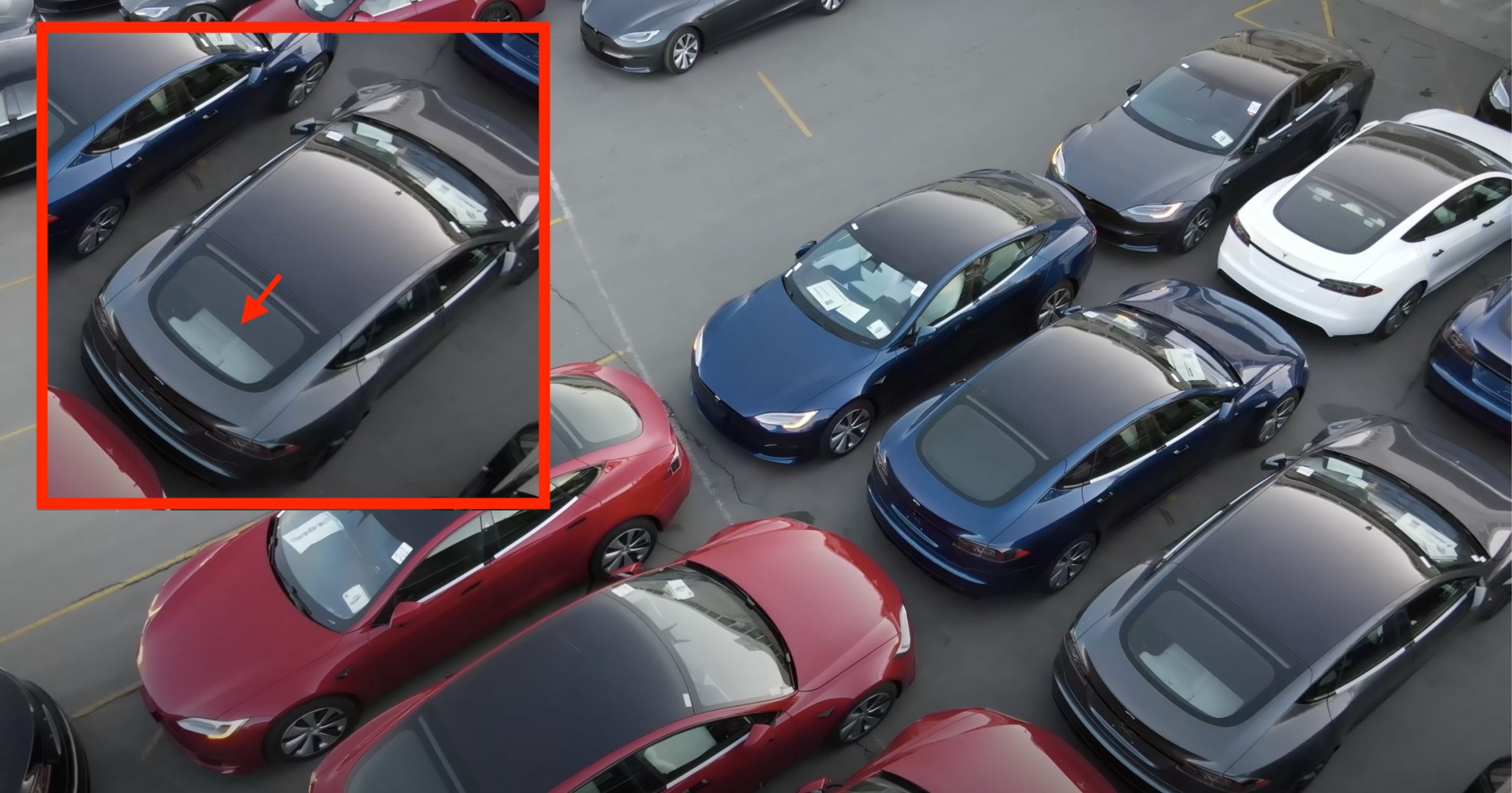 It appears that Tesla may be looking to bring back one of the Model S’ most unique seating options. As hinted at in a recent drone flyover of the Fremont Factory, Tesla seems to be producing some Model S refresh units fitted with rear-facing jump seats, a feature that effectively makes the large flagship sedan a seven-seater.

Footage of the apparent Model S Plaid with jump seats was captured by drone operator Gabeincal, who has been following the developments in Tesla’s Fremont facilities over the past year. As could be seen in the video, the Model S in question featured white seats, two of which seemed to be fitted under the rear hatch. Speculations among the EV community suggested that the vehicle may be a showroom unit, considering that the Model S refresh is currently not offered with a seven-seat option.

The Model S’ seven-seat variant is part of Tesla lore, with Elon Musk reportedly asking for the feature specifically since he has five sons. Considering that the company’s only car prior to the Model S was the two-seater original Roadster, Musk’s request made complete sense. True to form, the Model S was unveiled as a sedan with 5+2 seats. The CEO eventually went on a cross-country road trip with his sons and then-wife Talulah Riley using the Model S’ maximum seating and the Supercharger Network.

Will be doing the LA-NY family road trip over Spring Break. Made everyone watch National Lampoon's Vacation as prep.

The Model S’ seven-seat option was eventually retired, though Musk mentioned the feature’s return in 2019 during the company’s foray into the Nurburgring with its Plaid prototypes. After one of the vehicles unofficially crushed the Porsche Taycan Turbo’s lap time, Musk noted on Twitter that the already-impressive track times of the Model S Plaid prototypes would be beaten by the flagship sedan’s actual production version, which would have seven seats. Since then, however, updates about the Model S’ jump seats have been scarce.

It’s a start. We expect these track times to be beaten by the actual production 7 seat Model S Plaid variant that goes into production around Oct/Nov next year.

The demand for a seven-seat sedan with supercar performance notwithstanding, the idea of a Model S Plaid with jump seats leaving behind the best high-performance ICE cars on both the track and on the drag strip is an image that Elon Musk probably finds amusing. With this in mind, it would not be surprising at all if Tesla introduces jump seats as an option for the Model S refresh in the near future.

Watch a video of the apparent sedan-seat Model S refresh in the video below.