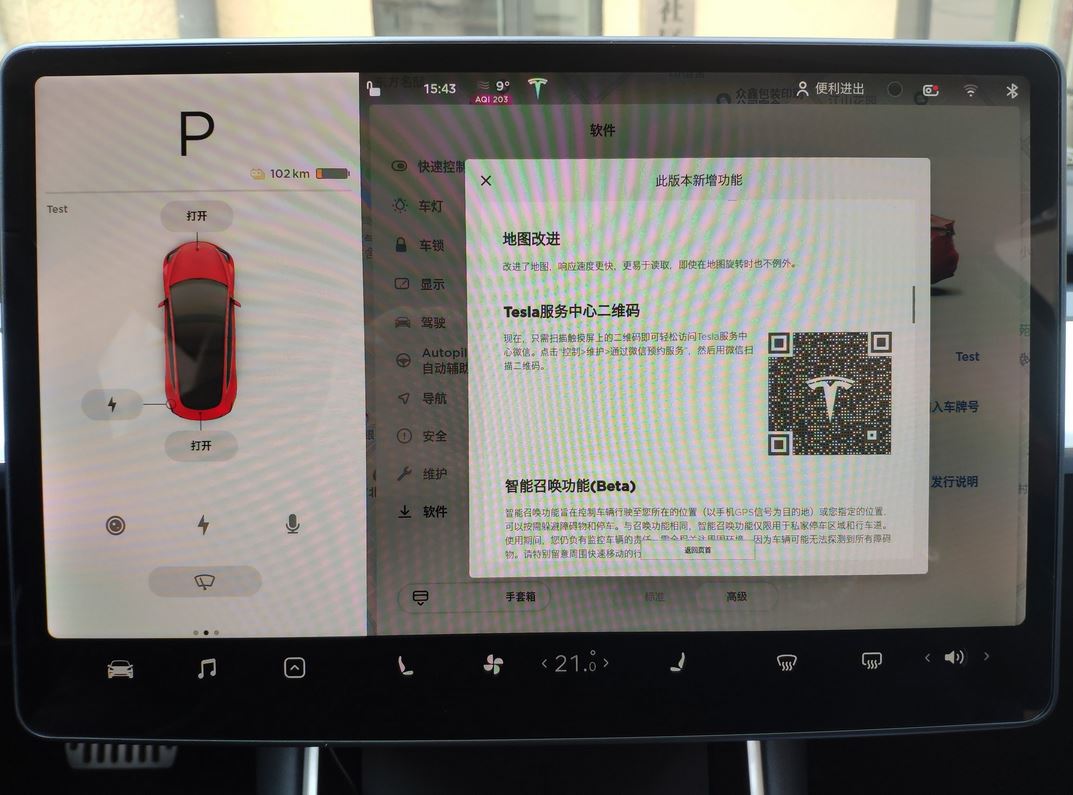 Tesla officially pushed its 2020.4 update to its fleet in China. Aside from new games and video streaming services that made the car more fun, the electric vehicle manufacturer also added a QR code feature that makes car maintenance easier.

Tesla owners in China can now schedule a service appointment at a Tesla Service Center that’s most convenient for them to go to by scanning a QR code using their WeChat app. Users can do this by clicking “Control>Maintenance>Reserve Service via WeChat.” 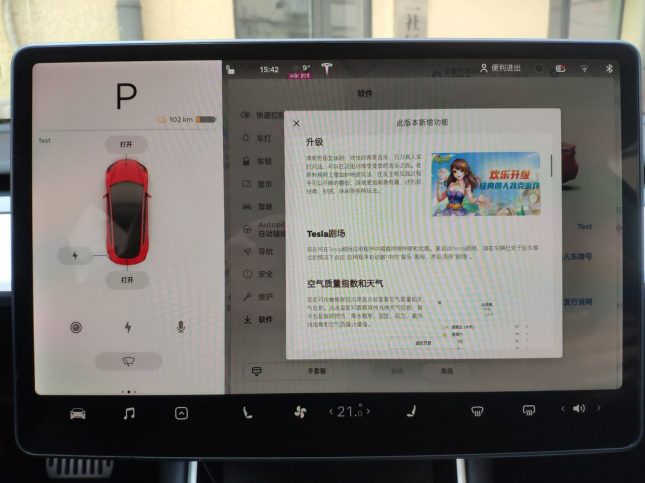 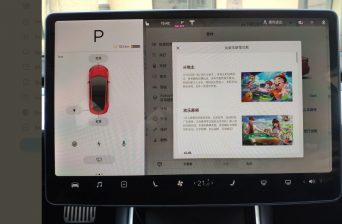 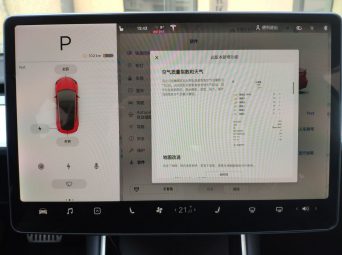 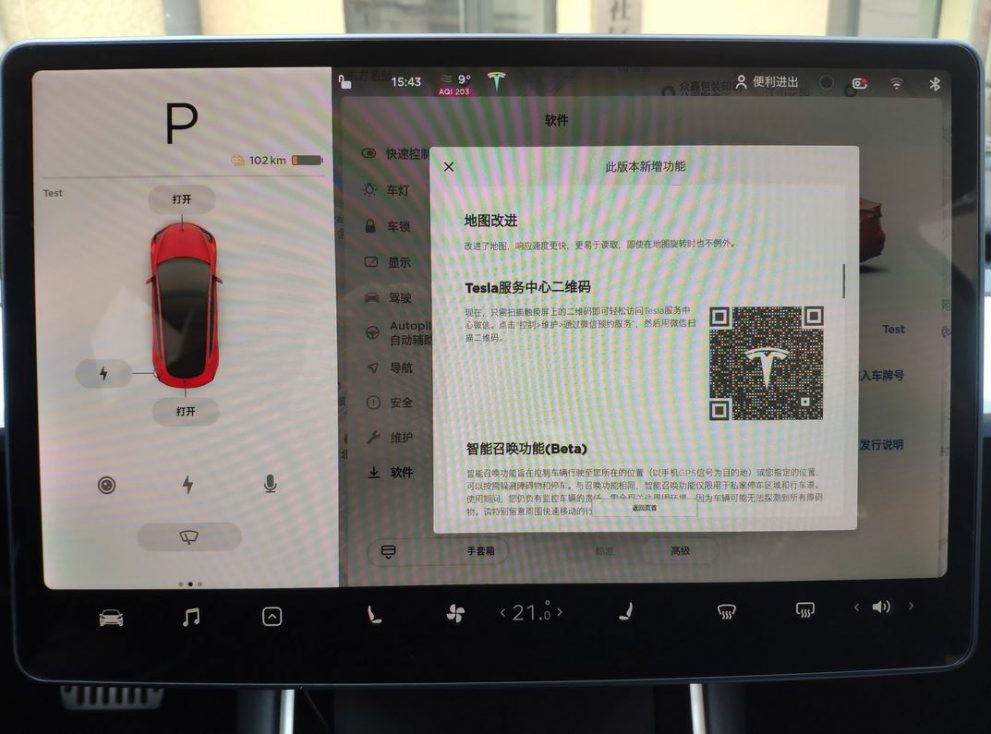 Adding the QR codes of Tesla Service Centers in the latest Tesla OTA software update and integrating WeChat into the user experience shows how Tesla knows its market. It does not only make life easier for Tesla owners who need their vehicles serviced but also makes use of an app that locals are very familiar with.

WeChat is a popular multi-purpose software in China with a billion monthly active users. It is primarily used for messaging, mobile payment, and social media. The app is under the umbrella of the internet giant Tencent Holdings, which bought a 5% stake in Tesla back in 2017. Tencent is a solid ally of Elon Musk’s car brand in China and we can only expect user-friendly features that will make the most out of both companies’ technologies.

Tesla Arcade in China now has Happy Mahjong, Fight Landlords, and Happy Upgrade games. Tesla owners can actually play these popular games with family and friends who are online, giving Tesla Arcade an online multiplayer experience that’s not available for its Western counterparts. These game titles are also under the umbrella of Tencent and are played on instant messaging app QQ with more than 807 million users.

The apps tapped by Tesla such as Wechat and QQ are popular platforms used by consumers and this gives the brand an edge as it tries to make Tesla an essential part of the locals’ everyday life. Such good use of car connectivity and car as a device can help lure a bigger chunk of the market away from established brands such as BMW, Volkswagen, GM, and local electric vehicle manufacturers.