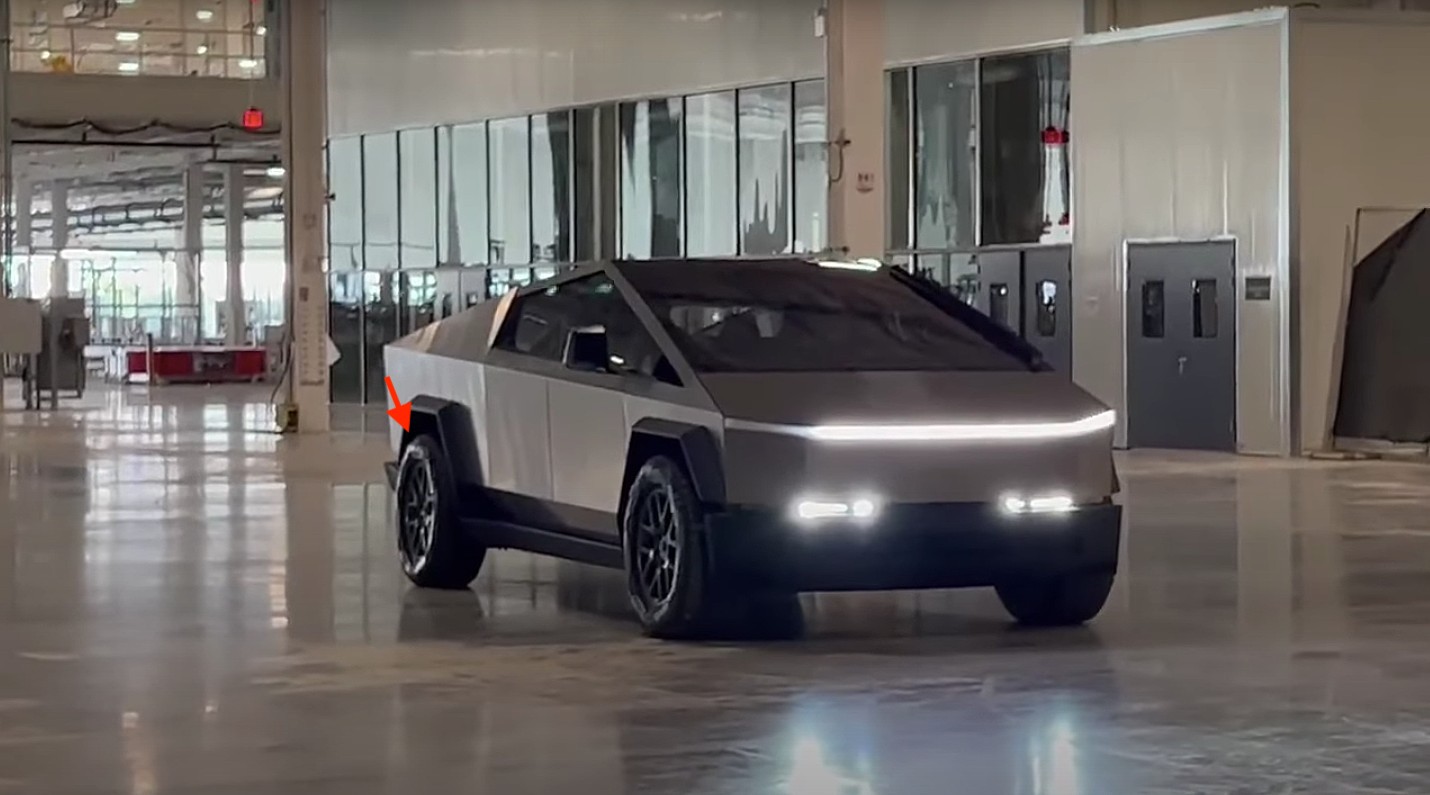 Tesla (NASDAQ: TSLA) continued to climb on Monday morning on Wall Street as its Cyber Roundup shareholder event will take place later this week. The event will feature a vote on the potential 3:1 stock split.

Following a tumultuous performance on the stock market for the first half of 2022, Tesla has started to rebound. Over the past month, shares have increased by over 32 percent since July 1, currently trading at a price of $902.55 at the time of writing.

The company’s surge on Wall Street may have started in early July, but the company’s Q2 Earnings Call at the end of the month is where the automaker saw substantial growth in its valuation. After reporting a strong quarter with beats in several categories, the stock began to climb after the call into early last week. Tesla shares are up over 13 percent in the past five trading days.

As the Tesla Cyber Roundup approaches this week, the automaker will collect votes from shareholders on numerous company-related prompts. One of the most publicized is the 3:1 stock split, which Tesla announced in early June. Speculation from Shareholders suggested splits could come at ratios as high as 25:1. However, Tesla stated it would split its stock at a 3:1 ratio, tripling the number of available shares and splitting the price by one-third on the day the stock split takes place. This move does not affect the valuation of the company, it simply increases the number of common shares available of a publicly-traded company while decreasing the price to make shares more affordable for investors.

“We are submitting to our stockholders a vote to adopt the inclusion of certain provisions in the proposed Amended Certificate to increase the number of authorized shares of common stock by 4,000,000,000 shares,” Tesla said in its 14-A filing on June 10.