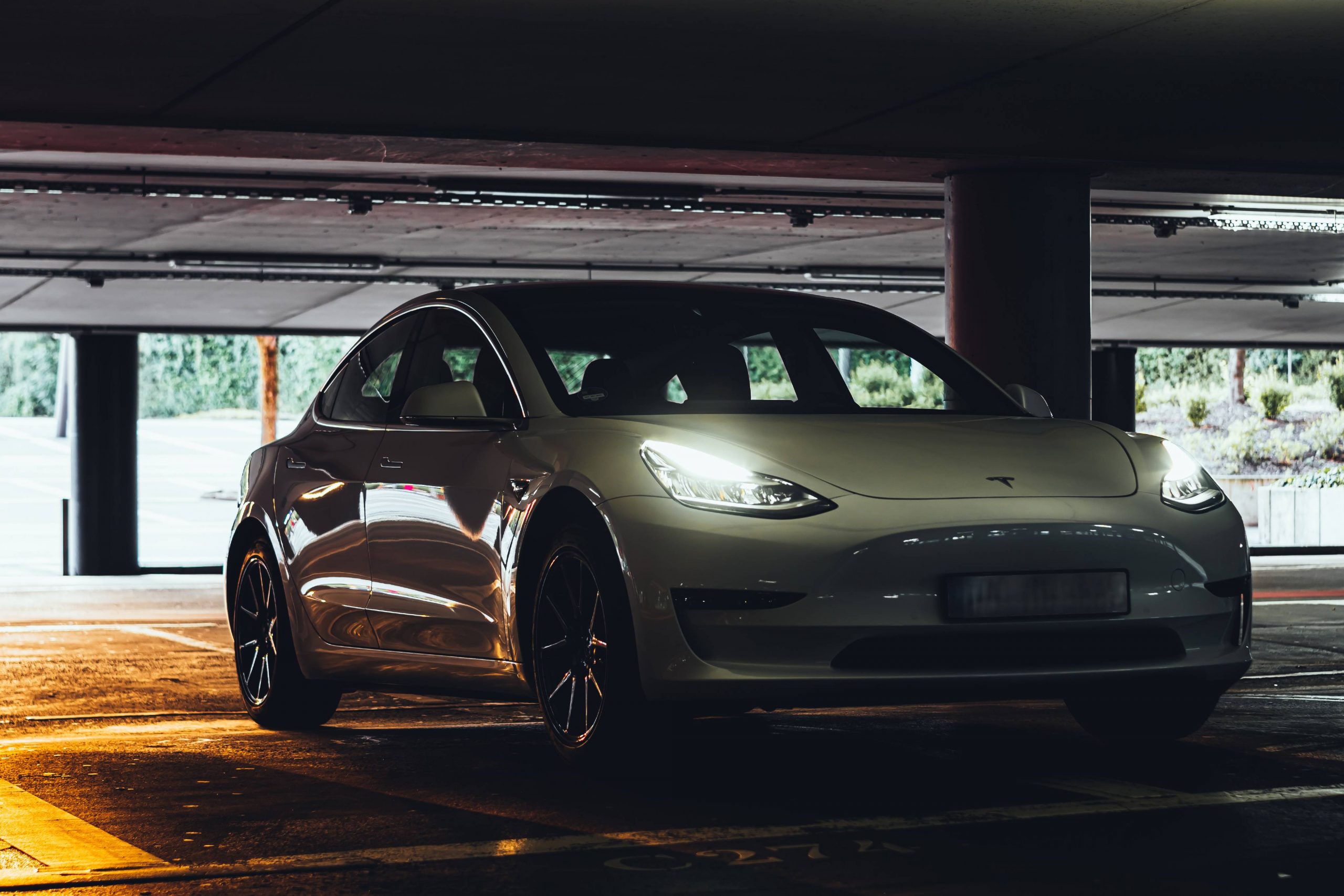 Tesla can tap into a $360B market in Europe, but it has to address its service first

SAP SE, a German software maker and one of Europe’s largest tech companies, provides cars for company and personal use as a perk for its workers. And as electric cars continue to gain ground in the region, SAP has noted that its employees are starting to show increasing interest Teslas. Despite this interest and specific requests for Teslas every month, SAP has decided not to purchase any of the American firm’s electric cars. The tech firm’s rejection of Teslas was primarily due to one key factor: the electric car maker’s small service network.

SAP’s company car fleet today remains populated by vehicles from veteran premium automakers like BMW AG and Mercedes-Benz. In a statement to Bloomberg, Steffen Krautwasser, who manages the company’s 17,000 company cars in Germany, explained SAP’s stance on Tesla’s electric vehicles. “(Servicing teams) need to be there at short notice, and Tesla still has some work to do. The interest in Teslas is extremely high, but we simply can’t offer them at this point,” Krautwasser said.

SAP is not the only company with strong views about Tesla’s service network in Europe or its lack thereof. Ursula von Stetten, a spokesperson for chemicals giant BASF SE, also cited that Teslas couldn’t be options for its 50,000 German employees until the electric car maker establishes a robust service network. “Teslas will be available as soon as the appropriate infrastructure is in place,” the spokesperson said.

Considering these sentiments, it appears that Tesla’s service network in Europe is costing Elon Musk a significant number of EV sales. About 60% of all new vehicle sales in Europe, after all, are made through corporate channels. This translates to the company car market in the region being worth about $360 billion. So notable is the size of Europe’s corporate vehicle segment that the industry is expected to play a crucial role in determining just how fast the region could retire the internal combustion engine and embrace sustainable transportation. That being said, Tesla is, for now at least, largely absent from this market.

Apart from Tesla’s weak service network in Europe, companies have also cited the electric car maker’s refusal to offer bulk discounts and its lack of long-standing relationships with the region’s biggest companies as reasons why the American electric car maker is lagging behind its local rivals in the corporate vehicle segment. This is true to a point, especially considering that veteran automakers have decades of experience tailoring some of their vehicles to be the perfect company cars. Tesla does not do this with its vehicles, though many of its trademark features like Autopilot would likely be appreciated by corporate workers who spend long hours at the office.

What’s interesting is that Europe’s corporate car sales are actually rising by about a fifth over the past decade as companies take advantage of generous subsidies, including tax breaks, value-added tax rebates, and depreciation write-offs. Transport & Environment, a Brussels-based research firm, has remarked that in Europe’s eight biggest corporate vehicle markets alone, the aid is worth $38 billion per year. But inasmuch as Tesla is lagging in Europe’s company car market, the region’s aggressive sustainability goals hint that the electric car maker has the potential to close the gap between itself and legacy automakers.

So far, only about 4% of cars bought by European companies in 2019 had a plug, and this list includes Plug-in Hybrid Vehicles. Amidst the region’s push for sustainability, battery-electric vehicles like the Tesla Model 3 and Model Y may very well become preferable alternatives to cars typically used as company vehicles. Germany, Italy, and France are among these regions, with the countries boosting subsidies for battery-powered vehicles as part of their pandemic stimulus programs last year. The trend is continuing too, with BloombergNEF estimating that Europe would likely see sales of about 1.8 million hybrid and battery electric vehicles this year alone. The following years would likely see this number rise even further.

To tap into Europe’s corporate vehicle segment, Tesla has to ramp its service network at a rate that’s far more aggressive than before. And while Teslas generally require a lot less maintenance due to their all-electric design, the company has to tangibly exhibit its capability to service multitudes of vehicles without breaking a sweat. A robust mobile service team would be invaluable in this light, and more dedicated service locations would be extremely beneficial. Such improvements would likely increase the confidence of companies whose employees are already requesting Teslas to be their corporate vehicles. If Tesla is able to accomplish this, then the Elon Musk-led electric car maker might be on track to take a piece out of of Europe’s $360 billion corporate car pie.

Tesla can tap into a $360B market in Europe, but it has to address its service first