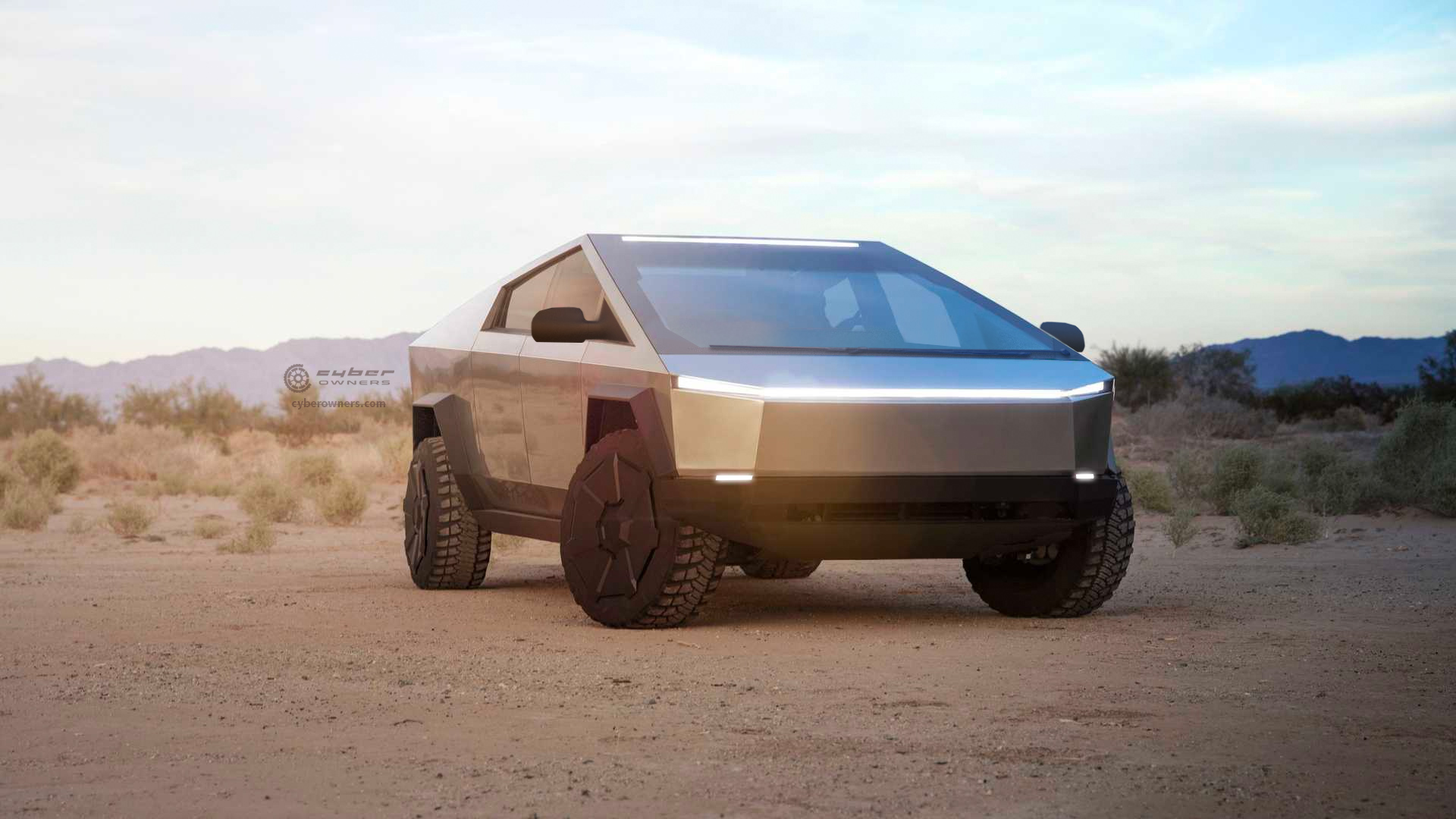 As Tesla Giga Texas prepares to start Model Y production, Cybertruck deliveries are inching closer. At the Q3 2021 earnings call, Tesla confirmed that it had built a few Cybertruck alpha prototypes, and the EV pickup truck has entered the beta stage.

Interest in the Cybertruck was apparent at Tesla’s third-quarter earnings call. Quite a few investor questions were about the Cybertruck and its production. Lars Moravy, Tesla’s Vice President of Vehicle Engineering, provided a few updates about the Cybertruck, providing some much needed updates for those who are extremely excited for news about the all-electric pickup.

“We’ve been busy detailing the Cybertruck to achieve the prototype version we shared with customers a while back,” Moravy shared.

Recently, a new alpha prototype of the Cybertruck was sighted at the Castle Airport in Atwater, California. Sightings of the EV pickup are always welcome, and this time Tesla teased a few surprises about it. The Cybertruck seen driving around the Castle Airport sported side mirrors and possible rear-wheel steering functions. Its wheels also seemed staggered.

“As you may have seen recently in social media, we’ve built a number of alphas and are currently testing those to further mature the design. And while those point out a few key additions like rear steer, there are also a number of smaller or less visible improvements though the product is largely true to the initial vision. We’ll continue to work through the product in the beta stages that we’re in now and look to launch that by next year,” Moravy said.

While answering questions about the company’s $25k model, Moravy stated that Tesla does not want to add new vehicles to its lineup “when we’re generally in a cell-constrained world.” Tesla is working hard to increase its cell supply, specifically with its 4680 production line. The company aims to start testing vehicles with 4680 sometime next year.

Tesla plans to start Cybertruck production after Giga Texas ramps the Model Y, which may take some time given global supply chain constraints. However, the start of Cybertruck production may coincide with the ramp of Tesla’s 4680 cells. With that in mind, Tesla may be producing enough cells to manufacture Cybertrucks and its other vehicles when production on the all-electric pickup starts.