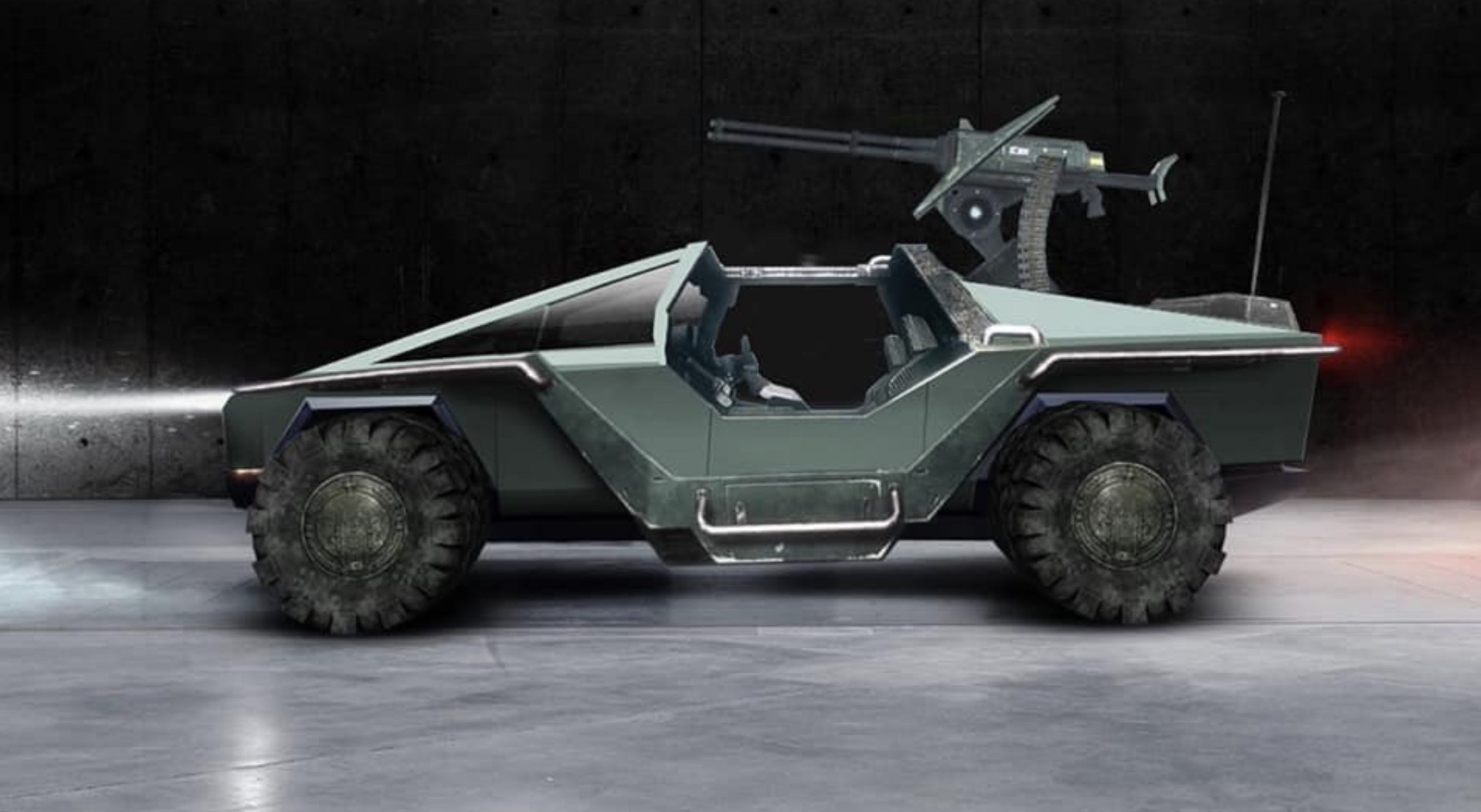 Tesla Cybertruck warthog would be a ‘dream collab’ for Xbox executive

Xbox executive Aaron Greenberg saw that Elon Musk admitted his favorite console game was Halo and saw the opportunity for his “dream collab” with Tesla. Greenberg hinted at a possible IRL Cybertruck warthog project with Elon Musk and Tesla.

“Sure feels like a Tesla x Halo collab needs to happen at some point!?” Greenburg tweeted, in response to Musk’s tweet about playing Halo.

As the General Manager of Marketing at Xbox, Greenburg would know that a collaboration with Tesla on a possible Halo warthog-inspired Cybertruck would probably be a big hit. The Cybertruck has proven to be a pop-culture icon in-the-making. Tesla’s all-electric pickup truck has appeared in several notable forms since its release including two Cybertruck Hot Wheels iterations.

Greenburg left the idea of a possible Tesla x Halo collaboration open for the future. “To be clear this would be a dream collab for me and many fans I know. So if you like the idea, speak up and maybe something in the future could happen, who knows!?” he said.

While the idea of an IRL Cybertruck warthog might sound cool, Elon Musk will probably prioritize the production of Tesla’s EV pickup truck first. The company’s Cybertruck factory, otherwise known as Gigafactory Texas, has been making headways in terms of construction over the past few months.

As for the Cybertruck, Musk mentioned in the last earnings call that the pickup’s design has been finalized. He also shared that Tesla would be ordering 8,000-ton casting press machines for the Cybertruck’s single-piece rear underbody.

Tesla Cybertruck warthog would be a ‘dream collab’ for Xbox executive