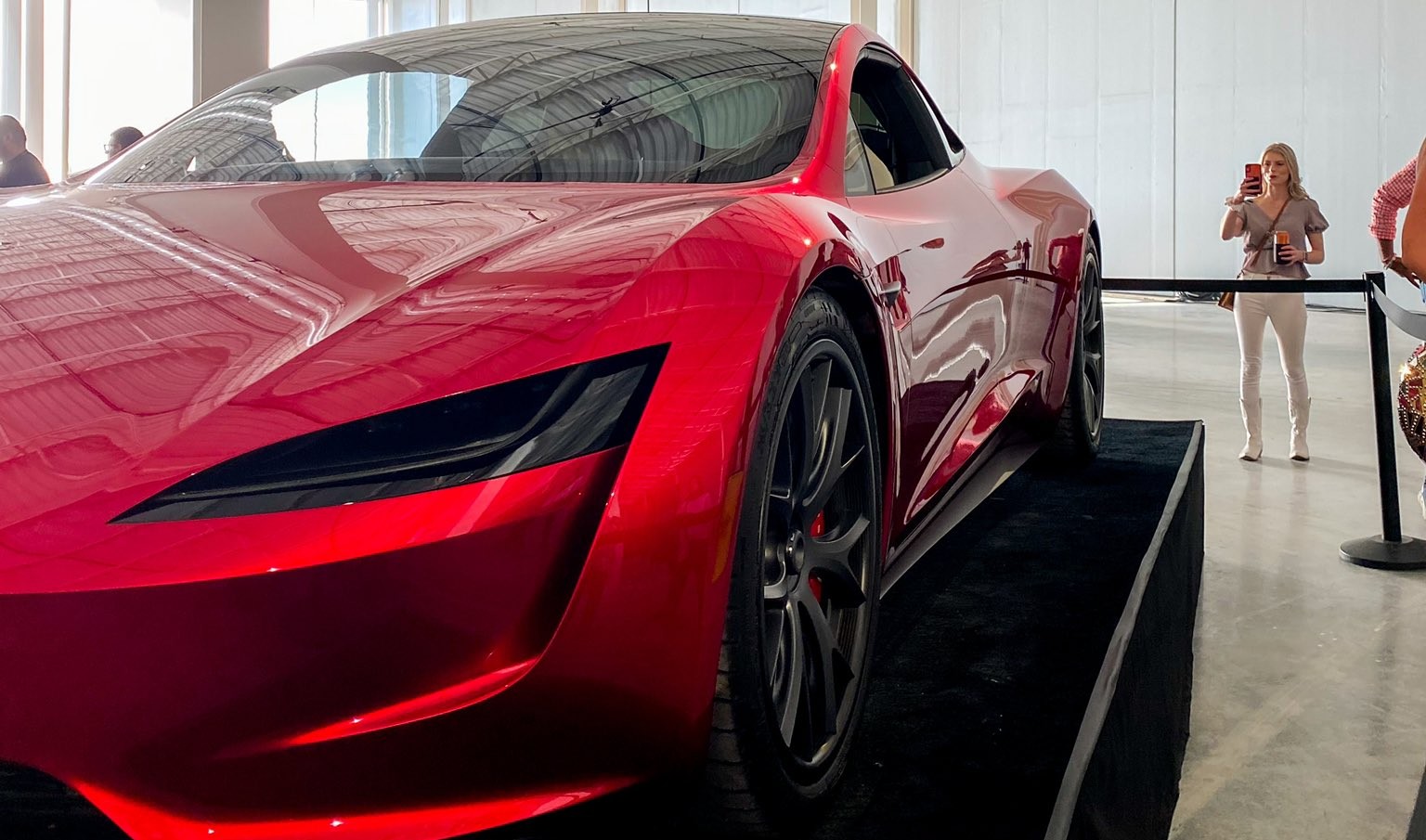 Tesla could relaunch its defunct Referral Program, which promised free Supercharging miles and free Roadsters to owners who encouraged others to buy company products. According to coding found in the mobile app update, Tesla could bring the program back, but for what reason?

Tesla formerly operated a Referral Program that gave product owners a code to share with friends, family and others. The more the code was used, the more rewards that owner would gain. It was especially good for those who had a strong presence on social media, as it basically eliminated the need to ever pay for Supercharging.

However, the Referral Program offered more astronomical prizes, like free 202? next-gen Roadsters, races in the Tesla Semi, and driving the Boring Company machine. This program was ultimately eliminated by Tesla in September 2021, for vehicles at least. Tesla still maintains a Referral Program for Solar Roof or Solar Panel purchases.

TeslaScope recognized new coding in the Tesla mobile app, which indicated the Referral Program might be on its way back:

The latest mobile app update has some new text strings referring to redeeming referrals for Supercharging miles and even official merchandise and vehicle accessories.

The initial program was perhaps stopped due to excessive demand. The Referral Program absolutely helped Tesla accelerate its sales and transition more households to sustainable energy, but it got to the point that the automaker may have been sacrificing additional revenue streams due to the incredible success of the referrals. The tasty incentives that eliminated Supercharging payments, letting people drive for free, along with some owners grasping the more lofty prizes, may have been more than Tesla could handle at the time.

Now, there are questions surrounding Tesla’s demand after a miss on quarterly deliveries in Q3, and a decrease in overall deliveries in Q2 from Q1. The Q3 miss was Tesla’s second consecutive delivery miss. The company had not previously missed a delivery target since coming up short of 2020 Full Year expectations, where it came just shy of its 500,000 vehicle goal.

Additionally, the decrease in deliveries from Q2 to Q1 is slightly misleading. Although Tesla’s deliveries were lower in Q2 than in Q1, ending a two-year-long streak, the company was upgrading production lines in Shanghai to increase manufacturing capacity.

Speculation begins to rise that Tesla is considering the Referral Program once again to help supplement demand, which could, in reality, be slowing down due to more competition. This is almost laughable considering Tesla held over 60 percent of the United States EV market share in Q3. However, CEO Elon Musk solidified during the Q3 2022 Earnings Call on Thursday that Tesla’s is not experiencing any issues with demand.

“Let’s see with respect to demand. We’ve got a lot of questions about demand in recent weeks,” Musk said. “I can’t emphasize enough, we have excellent demand for Q4, and we expect to sell every car that we make for as far in the future as we can see.”

Quotes provided by The Motley Fool.