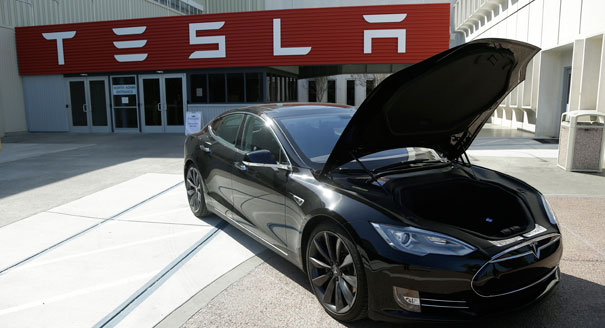 Buyers of the Model S are now given the option to configure the vehicle with either a 70 kWh or 90 kWh battery option. The removal of the 85 kWh battery marks the second discontinuation in Tesla’s line of battery options – the first being the removal of the 40 kWh battery due to low demand, and the more recent discontinuation of the 60 kWh version after the company announced the availability of a battery with a 70 kWh capacity.

Having the 70 kWh battery allows Tesla to keep to a lower price barrier for entry. However, what’s unanimous among Tesla owners and electric vehicle owners in general is the notion of, the longer the range the better. Finding the perfect balance between range, weight and cost when it comes to battery offerings is something that Tesla continues to experiment with. Elon recently addressed this topic in Paris when asked about the future of a 500 mile battery.