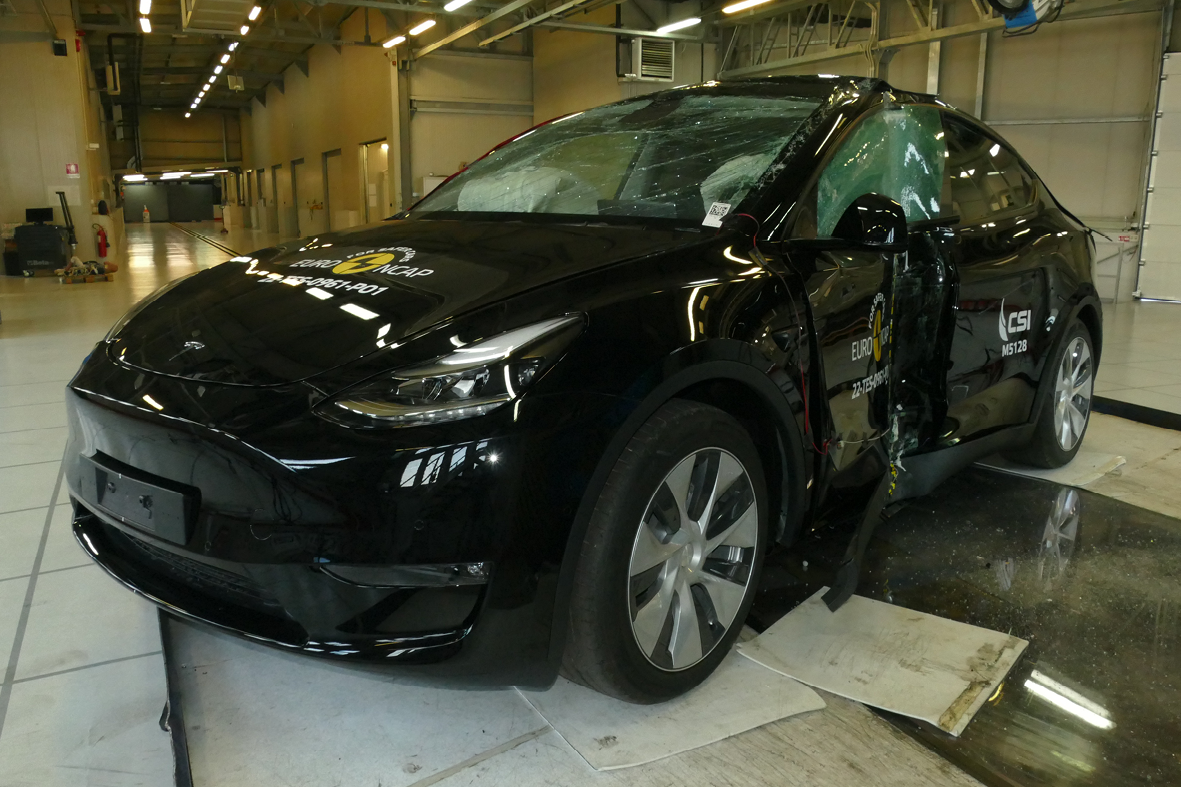 Following the vision-only Model Y’s stellar performance at the Euro NCAP and the ANCAP last month, Tesla found itself in hot water. This was because one of the EV community’s most well-known Tesla hackers found a code linked directly to different safety organizations. The presence of the code raised questions if Tesla was secretly optimizing its vehicles during safety tests.

And considering that Tesla’s vehicles all rank very well in terms of safety, critics promptly pounced on the idea that the EV maker may be “cheating” to get high safety ratings. Some ardent Tesla skeptics even saw parallels between the electric vehicle maker’s code and the “Dieselgate” cheating scandal that hit Volkswagen several years ago.

The Euro NCAP noted shortly after the Tesla hacker’s tweets that it was investigating its findings on Tesla’s vehicles. The agency also noted that it was seeking more information from the electric vehicle maker.

According to a recent statement from Euro NCAP program director Aled Williams, the agency’s investigations so far do not show any wrongdoing on Tesla’s part. In an email to CNN Business, Williams noted that the Euro NCAP has not found any evidence to support the notion that Tesla may be “cheating” when its vehicles undergo a safety test.

“The integrity of its star-rating scheme is of utmost importance to Euro NCAP, and we will continue to do all we can to ensure the rating reflects the safety which consumers can expect from their vehicles. So far, Euro NCAP’s investigations have not revealed any evidence of an attempt to ‘cheat’ the tests by Tesla,” the Euro NCAP program director said.

Williams noted that the Euro NCAP had examined Tesla’s software updates to test vehicles, and so far, it has not found any faults. He also noted that the agency’s investigation into Tesla’s vehicles has been more high-profile than others. The Euro NCAP had reportedly been told that the code references in Teslas’ vehicles to particular test programs are only used to identify regions that correspond to vehicles’ configurations as well.

“Different regions (such as Europe, Australasia etc.) differ in terms of legislation as well as road conditions/markings etc.. The recent addition of ANCAP to the code of Model Y coincides with the start of sales of that vehicle in Australasia,” Williams wrote.