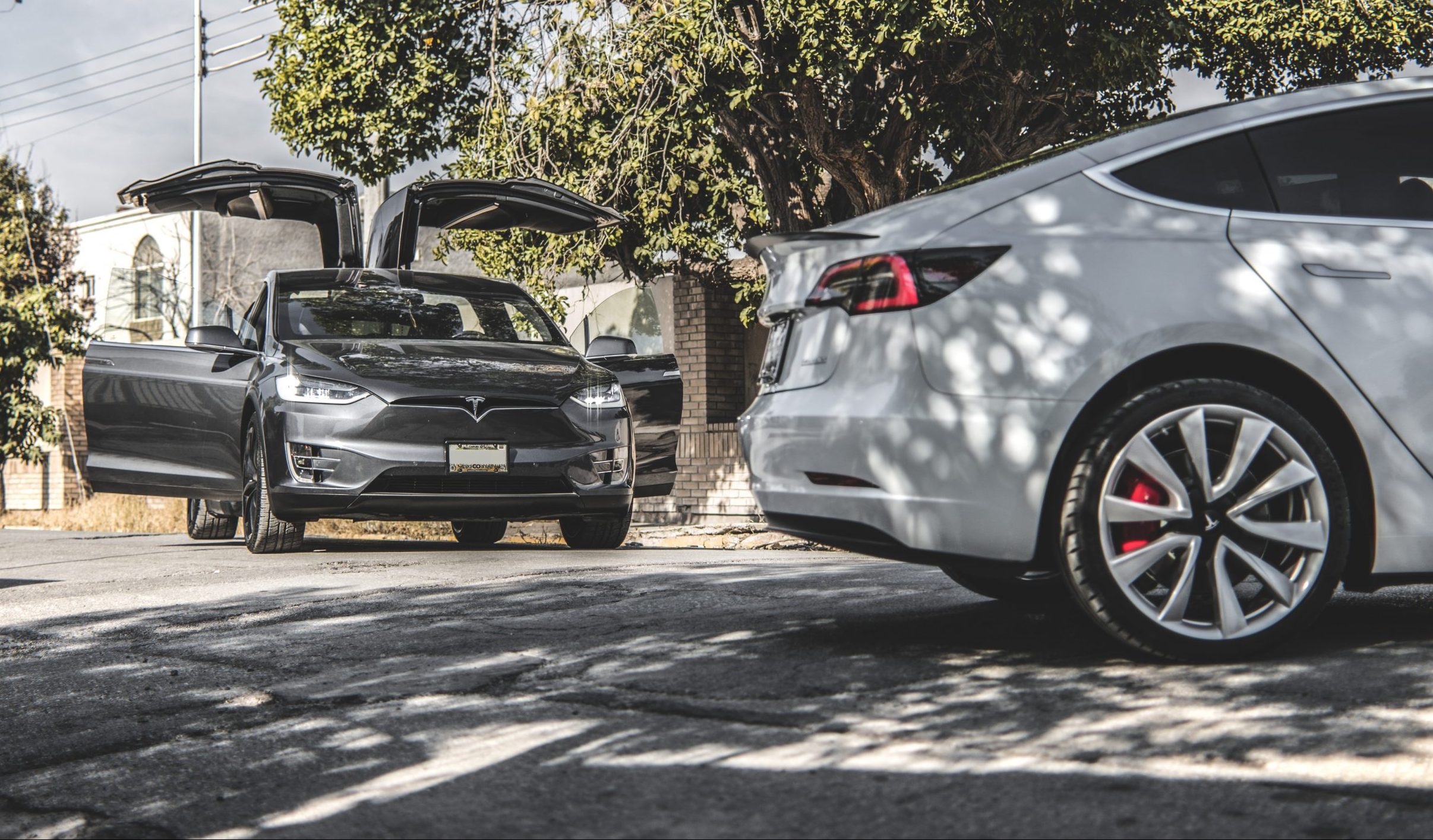 The 'Tesla Effect' isn't inspiring legacy carmakers in the US, and dealers are to blame

A look at recent announcements from legacy automakers would give the idea that the electric car revolution is at hand. GM recently announced a massive $20 billion push for electrification. Volkswagen’s CEO is quite literally putting his career on the line to make a mass-market electric car, and Porsche has given one of its most historic sites an “open-heart surgery” just to make an all-electric sports car. Across the board, the “Tesla Effect” seems alive and well, with automaker after automaker announcing their support for electric vehicles.

Yet for all these statements and promises, the EV revolution, at least in the US, does not seem to be going as fast as it could be. In fact, it appears that for many US auto dealerships, it would be better if the transition to electric vehicles happens far into the future, or better yet, never. This was according to a brief trip by Chevy Bolt owner and CNET founding member Brooke Crothers, who recently got a sobering look at the sheer apathy among US auto dealerships when it comes to EVs.

Amidst legacy auto’s accelerating electric car programs, Crothers opted to visit one of the largest auto malls in the United States, located at Cerritos, CA. The Golden State is considered the center of America’s electric car movement, being the home of Tesla and one of the country’s strictest emissions programs. Thus, it would only make sense if the electric car revolution is evident in the state’s car dealers. Unfortunately for the tech veteran, he soon learned that this was not the case.

Crothers visited numerous automakers, starting with GM, which currently sells the Bolt EV, an electric car that is pretty comparable to the Model 3 Standard Range Plus in terms of range. The GM dealership did not have a single Bolt available on the lot. Instead, the only thing that potential car buyers could find are gas guzzlers like Silverado trucks, cars like the Corvette and Camaro, and large SUVs like the Suburban. This is quite disappointing considering that GM actually has a history of being a first mover in sustainable transport, with cars like the EV1 and the Volt under its belt.

Volkswagen’s dealer was no better. The German automaker is in the middle of a massive electric car program, one that CEO Herbert Diess considers as his personal project. Crothers stated that the VW dealer he visited only had the e-Golf available, which is an electric car from the bygone era of compliance vehicles. It remains to be seen if the company’s EV initiative in Germany will spill over to the US, but for now, Volkswagen’s electric car program in the United States seems substandard at best.

Acura seems to be among the worst, with a salesperson telling Crothers that there is no future in electric vehicles. Gas will rule, the automaker’s representative said, and the only viable way for sustainable transport are fuel cell hybrids. The dealership also stated that they only sold “a couple” of hybrid MDX vehicles in the past 12 months. “There’s no demand,” an Acura salesperson said.

Some legacy automakers did show some degree of the “Tesla Effect,” with Nissan, Honda, Hyundai, and Audi having some electric vehicles in their lot. Nissan actually had a Leaf available, and Honda had several Clarity models in its showroom window. Hyundai was even better with staff being ready to answer questions about the Kona EV and the Ioniq (though both vehicles were in the dealer’s back lot). The same was true for Audi, whose staff seemed knowledgable and enthusiastic about the e-tron.

The “Tesla Effect” is a series of initiatives from numerous industries that follow one theme: The end of the oil age and the beginning of the electric era. This effect has taken hold in the auto sector, as young carmaker Tesla ended up disrupting several industries with vehicles like the Model 3. The “Tesla Effect” is only bound to get more prominent too, amidst the company’s focus on residential solar and battery storage, as well as the release of potentially high-margin vehicles like the Model Y and the Cybertruck.

Across the auto industry, the “Tesla Effect” could be seen, with practically every automaker in the industry seemingly going all-in on their respective electric car programs. All-electric newcomers with a lot of potential are poised to enter the market as well, led by independent companies like Rivian and Bollinger, and sub-brands such as Polestar. Overall, legacy automakers seem ready to embrace electrification. They just need to persuade their dealers to put effort into selling their EVs.

The 'Tesla Effect' isn't inspiring legacy carmakers in the US, and dealers are to blame