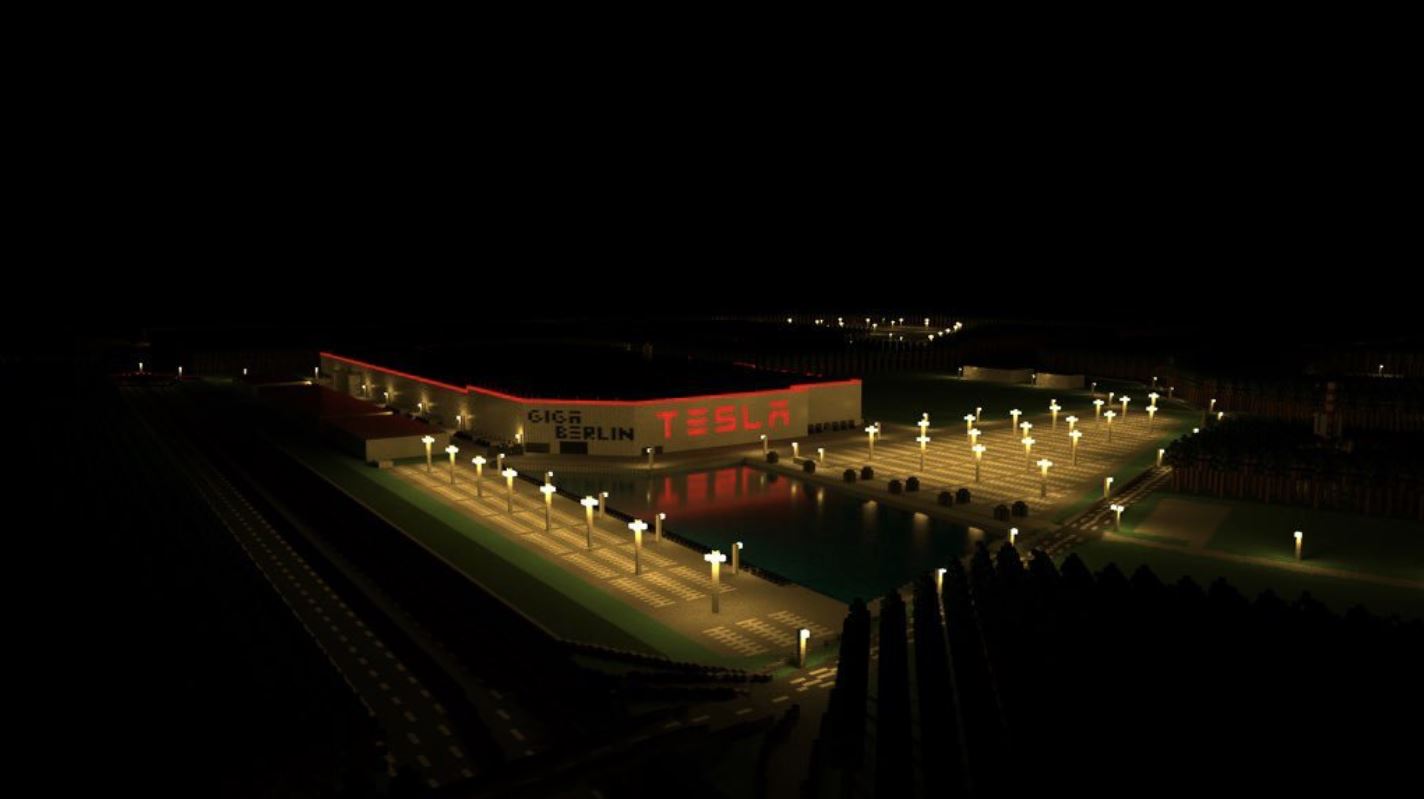 The construction of Tesla’s Giga Berlin appears to be defying the red tape odds in Germany. The European country is known to have excessive restrictions for constructing things that are as simple as a cell phone tower. However, Tesla CEO Elon Musk’s targets seem to have placed the German government in a unique disposition with the electric car production facility: take it, or leave it.

The German government has been vocally supportive of Tesla’s plans to begin producing electric cars and powertrains in Brandenburg, a state located in Northeast Germany. Apart from support from politicians and environmental groups, Tesla’s leverage comes from the company’s CEO, who has focused on moving the building process along in an efficient manner.

Efficiency, however, has not always been paired with German construction projects. The Berlin Brandenburg Airport has been under construction since 2006, with opening dates projected for 2011. The airport still has not been completed but is planned to open on October 31, 2020.

The red tape of securing building permissions can take as long as four years before construction is allowed to begin, according to Bloomberg. Even if the project is approved, bureaucracy costs can negatively affect a business, sometimes leading to closure. These consequences are especially real if the fees applied to a small business.

But Tesla is not a small business, and the company’s push toward the first production of the Model Y crossover, the first car that will be built in Berlin, is just 15 months away. With this, Tesla is effectively testing Germany’s ability to adapt to a large, out-of-country carmaker’s request to build a plant in the country. This is a necessity considering Tesla’s popularity in Europe, with the Model 3 disrupting the country’s legacy automakers.

Interestingly enough, Volkswagen CEO Herbert Diess is excited about Tesla’s decision to come to the country and sees it as an opportunity for the German government to change positively. “Bureaucratic hurdles shouldn’t decide the race between Tesla and Volkswagen, but the question who builds better cars. That kind of healthy competition makes Germany better and more innovative,” Diess wrote in a LinkedIn post.

Tesla is expected to employ 12,000 new workers, giving a boost to the German economy by growing its workforce. Five hundred thousand vehicles will be built in Giga Berlin every year when production reaches capacity. The site will host Musk later this month for the groundbreaking ceremony as the company prepares for the construction of the building as well.

Tesla’s Giga Berlin may become a catalyst for international businesses to begin considering Germany as a new home. Even though the country’s track record for quick and efficient construction projects is not perfect, there is hope. If Tesla can manage to meet its timeline despite the government’s red tape, it could be a massive win for the German economy, as other companies may consider the country for future endeavors.