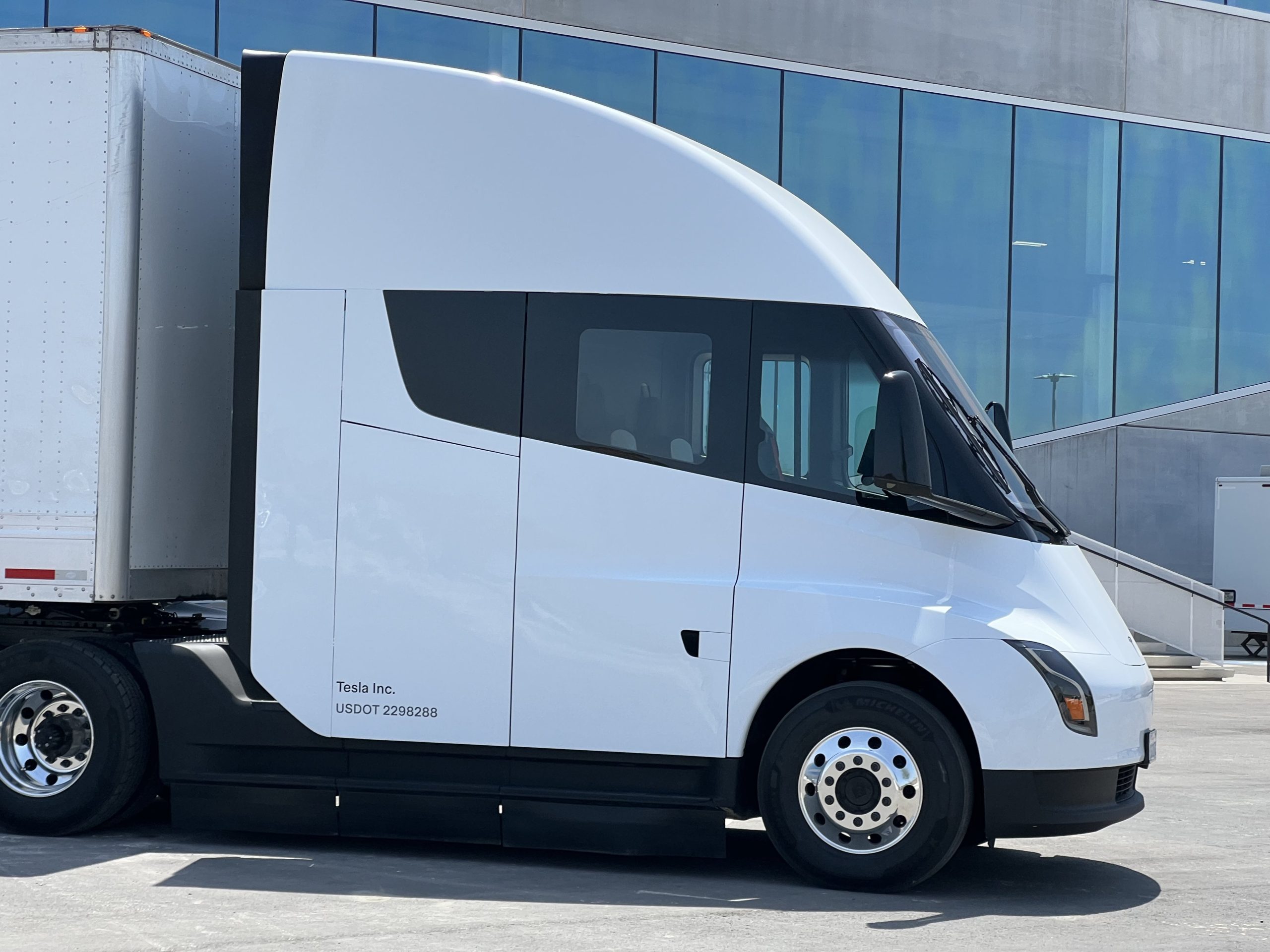 Tesla CEO Elon Musk and Microsoft co-founder Bill Gates do not necessarily see eye-to-eye in a lot of things. Gates has shorted Tesla stock, and Musk has turned Gates into the butt of jokes several times online. The two billionaires also disagree on one specific thing — long-haul battery electric trucks.

Back in 2020, Gates penned an extensive blog post outlining his stance on the next generation of transportation. Gates was supportive of electric vehicles in his post, but he was very clear in the idea that he does not think batteries are a feasible solution for heavy-duty machinery. This includes Class 8 vehicles like the Tesla Semi. According to Gates, cheap alternative fuels are the way to go for large vehicles like 18-wheeler trucks.

“Even with big breakthroughs in battery technology, electric vehicles will probably never be a practical solution for things like 18-wheelers, cargo ships, and passenger jets. Electricity works when you need to cover short distances, but we need a different solution for heavy, long-haul vehicles,” Gates wrote.

Elon Musk responded to Gates’ criticisms later, noting that the Microsoft co-founder “has no clue.” And in a recent comment on Twitter, Musk noted that Gates could even drive the Tesla Semi if he wants. To be fair, that would be a pretty good way for Gates to experience just what large battery-electric vehicles could really do and perhaps be persuaded that such solutions are feasible. That is, of course, assuming that the Microsoft co-founder would be interested in personally driving the Semi.

The Tesla Semi is one of the company’s most doubted vehicles. After the vehicle’s unveiling, Chairman of the Board of Management of Daimler Truck AG Martin Daum joked that if Tesla could meet the Semi’s target specs, the vehicle would practically break the laws of physics. “If Tesla really delivers on this promise, we’ll obviously buy two trucks — one to take apart and one to test because if that happens, something has passed us by. But for now, the same laws of physics apply in Germany and in California,” Daum said.

Considering that the Tesla Semi is set for its first deliveries on December 1, Daimler would probably have to place an order for the vehicle now. And as for Bill Gates, perhaps it would be great if he could try out the Semi for himself as well. That way, he can personally determine if Class 8 all-electric trucks are indeed legitimate or not.