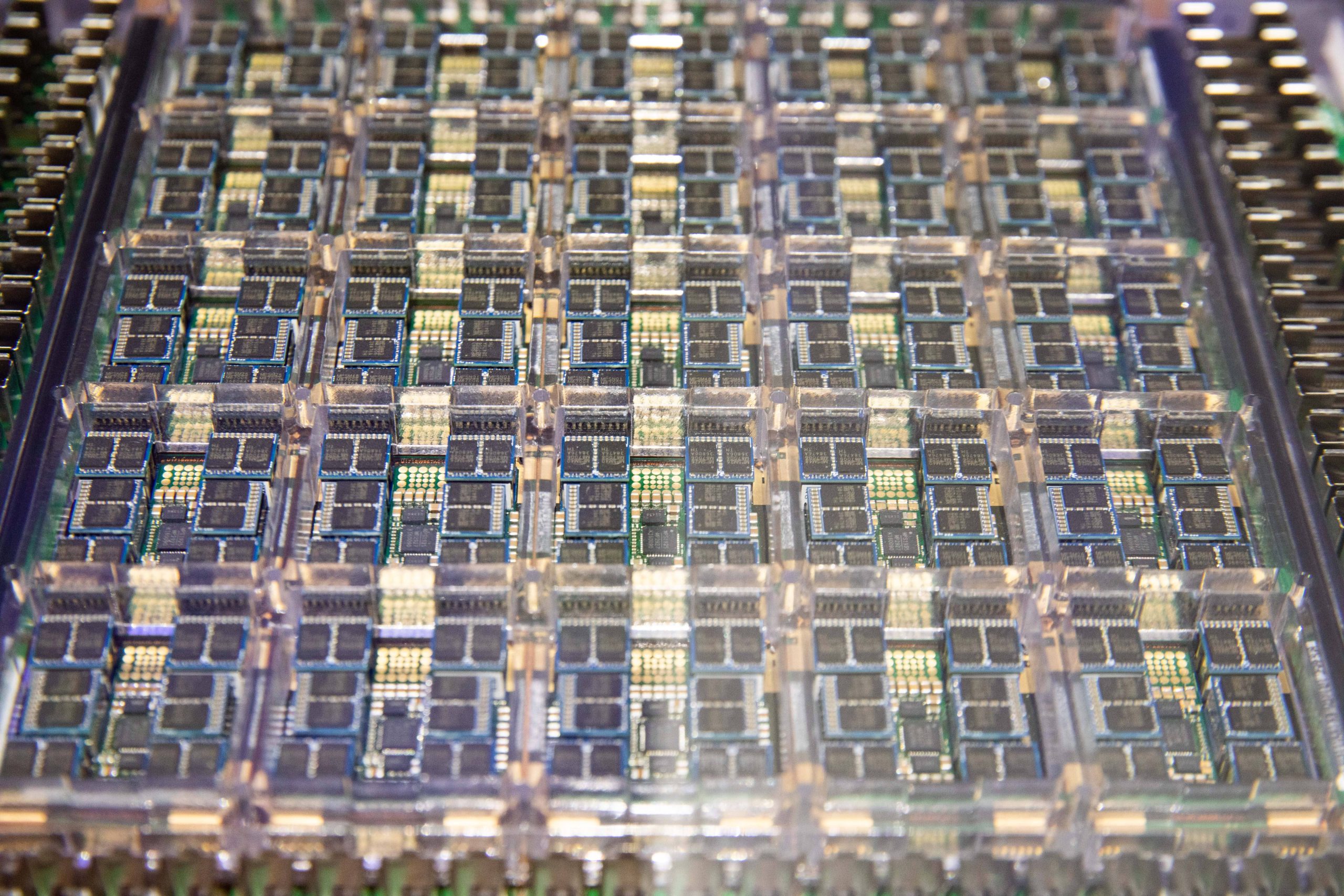 A spokesperson from Tesla China has issued a statement about the reported joint venture. According to the Tesla China spokesperson, the venture “has nothing to do” with the Texas-based electric vehicle maker. Data from Chinese corporate registry Qichacha also showed that the “Tesla” in the filings was listed as “Tesla Motors Limited,” which is based in the UK.

This story was initially sourced from data posted in Qichacha (QCC), a data and analytics company focused on China-based private and public companies. It’s a go-to service for company registration info in the country. Notable Chinese broadsheets such as Beijing Daily, the official newspaper of the Beijing municipal committee of the Chinese Communist Party (CCP), reported on the topic. Sina News, another news site that covered the story, also noted that the joint venture echoed a similar company established by BYD, which is also based in Jinan. The venture was also connected to the Jinan Licheng Financial Holding Group and the Jinan Licheng District Finance Bureau, both of which are close to the state.

Following is a tweet Teslarati posted when the legitimacy of this story was challenged.

We have pulled an article regarding Tesla and Annex Semiconductors being involved in a possible joint venture. We are attempting to verify the source of this article currently and will update you when we have more details. Thank you for your patience and we apologize.

**Original article is below.**

As per a report from Chinese tech publication ijiwei, Tesla holds a 5% equity in the company for now, while Annex holds a 55% stake, and the Jinan Zurich Annex Equity Investment Fund Partnership holds a 40% stake. It should be noted that the Jinan Zurich fund acquired Annex this past June in a $5 billion deal, according to local reports.

If the recent reports from China prove accurate, it would appear that Tesla is making a serious play for the semiconductor market. Just recently, for example, reports have suggested that Taiwan Semiconductor Manufacturing Company Limited (TSMC) would be Tesla’s supplier of choice for its next-generation FSD computer, which would reportedly be manufactured at 4 nm and 5 nm processes.

Tesla’s chip order from TSMC is reportedly substantial, so much so that it would effectively make the American electric vehicle maker one of the chipmaker’s top seven customers next year. These reports present a pretty exciting picture for Tesla next year, as the Cybertruck, the first vehicle in the company’s lineup confirmed to have a next-generation computer, would also be entering production in 2023.