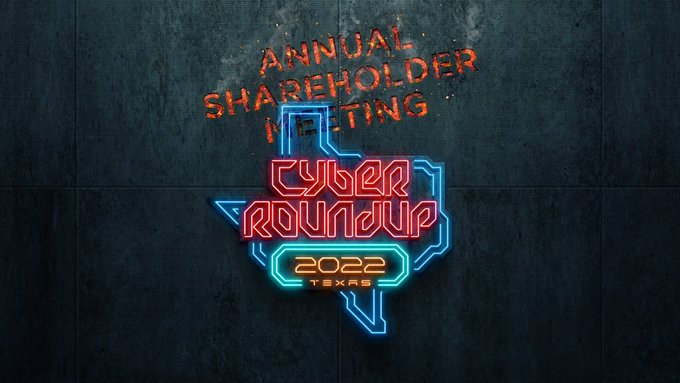 Tesla employees are the “lifeblood of the company.”

During Tesla’s Annual Shareholder Meeting, Tesla Chair, Robyn Denholm spoke and shared her gratitude for Tesla’s shareholders and Tesla’s employees. The latter, she said, was the lifeblood of the company.

“I would also like to take this opportunity to thank all of Tesla’s amazing employees around the world. You are the lifeblood of all of our achievements as a company. You’re phenomenal.”

Over 3 Million Job applicants in 2021

In 2021, Tesla reported that it had over 3 million unique applicants globally. In Tesla’s Impact Report for 2021, the company said,

“Our employee count has grown ~70 fold over the past decade and, in just over ten years, created nearly 100,000 direct jobs. Whether it is through our direct hiring opportunities, internships or workforce development programs, interest in joining Tesla’s mission is at an all-time high. We had more than 3,000,000 unique applicants globally in 2021 alone.”

Denholm also shared other updates at the meeting. Tesla is focused on lowering costs and renewable energy is quickly becoming the most economical energy solution. Tesla also has a goal to make all of its factories carbon neutral.

The company is working to reduce its energy and water consumption and the newest factories use less water than traditional automakers.

“Sustainability is our main driver and motivation. It drives everything we do.”

Denholm also announced the creation of a new shareholder platform that will make it easier for shareholders to communicate with Tesla. She said that more details would be provided in the future.

Tesla employees are the “lifeblood of the company.”