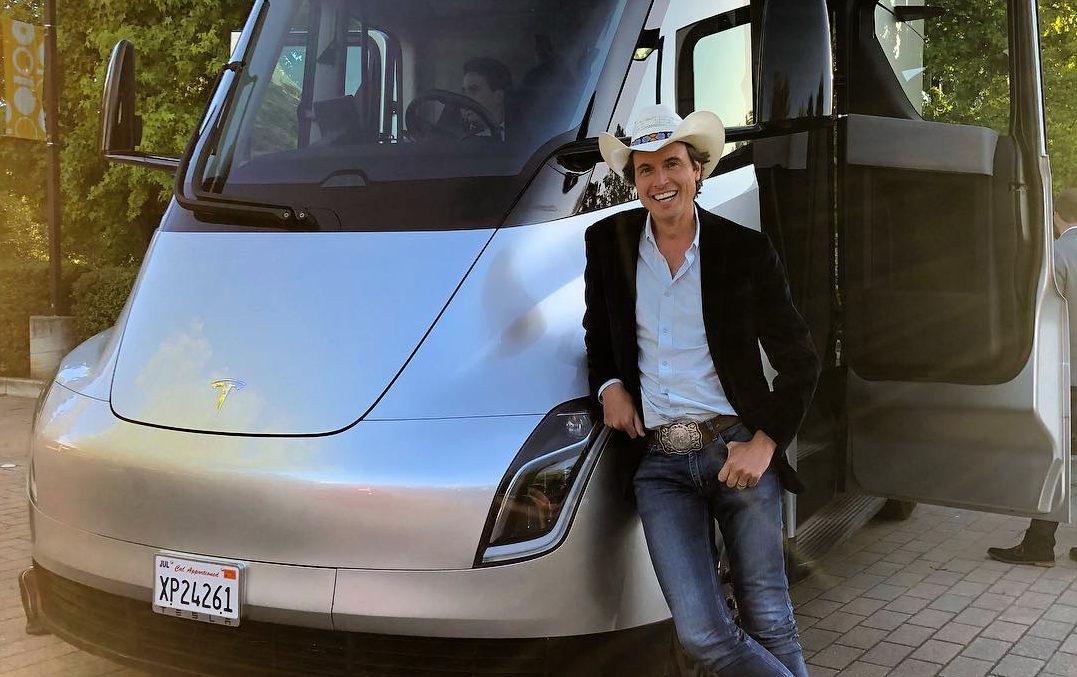 Tesla board member Kimbal Musk recently shared some of his thoughts about the electric car maker’s future, particularly its budding energy business. Similar to his brother, Elon, Kimbal Musk is also incredibly optimistic about Tesla’s potential in the energy sector, a market that is yet to feel a significant disruption from sustainable solutions.

Musk’s update about Tesla came during an interview with Matt Miller and Amanda Lang on Bloomberg Markets, where the board member discussed his “Million Gardens Movement,” a project aimed at fostering healthy eating habits among children in the United States. Considering his seat at Tesla’s board, however, it was no surprise when Musk was eventually asked about his thoughts on TSLA stock’s current valuation.

Musk proved guarded when it came to his comments about TSLA shares, highlighting that he could not really speak to the value of the company due to his position as a board member. Kimbal noted that he’d leave Tesla’s valuation up to the stock traders, though he also remarked that the company’s energy business would be competing in a massive market.

Musk also seemed quite confident about Tesla Energy’s potential in the energy sector, highlighting that the company is really proficient at making good products. Kimbal also brought up Tesla’s software advantage, which is represented by products such as Autobidder, a system that has been dubbed as “Autopilot for grid-type batteries.” Musk concluded the interview by stating that Tesla’s future is very bright.

“Tesla is about alternative energy, and it’s an energy company. Obviously, we’re really good at product and get really good at technology, and we’re good at making cars. The future of Tesla is very bright,” Musk said.

Tesla Energy has been hitting its stride as of late, with the company being involved in several high-profile projects worldwide, from Moss Landing in the United States to Victoria in Australia. Even more recently, it was revealed that Tesla batteries will be used in a 240 MWh battery installation that would be built on Apple’s solar farm in California. The system, which would feature 85 Megapacks, would help power Apple’s Cupertino headquarters.

Watch Kimbal Musk’s recent Bloomberg interview in the video below.