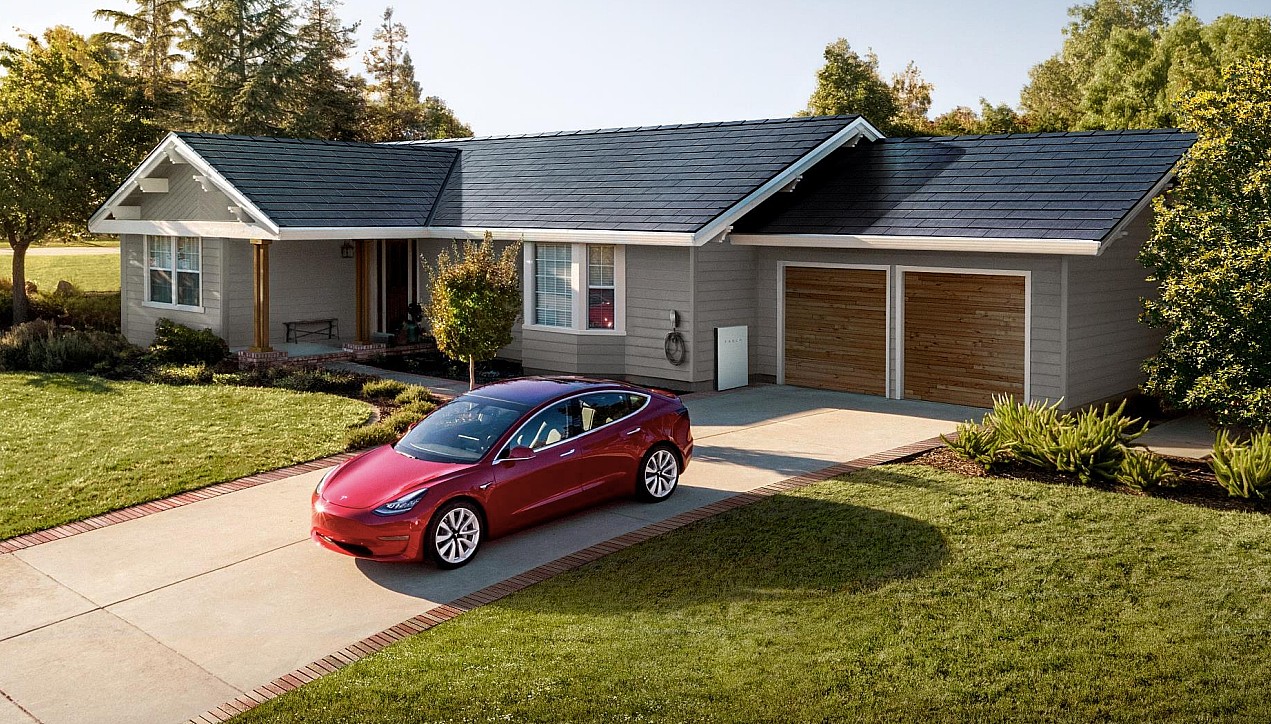 Tesla has officially been granted an electricity generation license in the United Kingdom, in response to the electric car maker’s application last April. Reports indicate that the approval paves the way for Tesla to establish a virtual power plant in the region, which would be managed by its custom Autobidder software, a real-time trading and control platform that enables power producers to monetize battery assets.

Last May, Tesla made headlines when reports emerged that Tesla Energy production sales director Evan Rice applied for a license to generate electricity to the UK’s Gas and Electricity Markets Authority. This was a rather surprising move from the electric car maker, considering that it has not adopted a similar strategy in the United States, the site of the majority of its existing operations. Tesla, for its part, opted to keep silent about its reasons behind the company’s decision to apply for the license.

The approval of Tesla’s application was posted in a release from the Office of Gas and Electricity Markets (Ofgem) dated June 12, 2020. As per the release, Ofgem would be allowing Tesla to generate electricity in Great Britain, the territorial sea adjacent to Great Britain, or in a Renewable Energy Zone.

“The Gas and Electricity Markets Authority (“the Authority”) hereby gives notice pursuant to section 6A(5) of the Electricity Act 1989 (“the Act”) that on 12 June 2020 an electricity generation licence was granted under section 6(1)(a) of the Act to Tesla Motors Limited (company number 04384008) whose registered office is situated at 197 Horton Road, West Drayton, UB7 8JD, United Kingdom, authorising it to generate electricity in the area specified in Schedule 1 for the purpose of giving a supply to any premises or enabling a supply to be so given,” Ofgem’s release read.

The UK’s recent approval for Tesla’s application is a noteworthy milestone for Tesla Energy, whose potential remains largely untapped. Tesla Energy is a big business, and it builds on two of the company’s most prominent strengths: software and batteries. This is one of the reasons why Tesla’s big battery in South Australia, the Hornsdale Power Reserve, has been so successful. The massive Powerpack farm is managed by Autobidder, the same system that the company is reportedly poised to utilize in the UK.

Tesla’s plans for its battery business are expected to be discussed on the upcoming Battery Day event, which has been moved back partly due to the onset of the coronavirus. That said, speculations are abounding that one of the topics that are poised to be covered will be the rollout of virtual power plants and vehicle-to-grid technology, which could transform the company’s fleet into batteries that could help support the grid when needed.