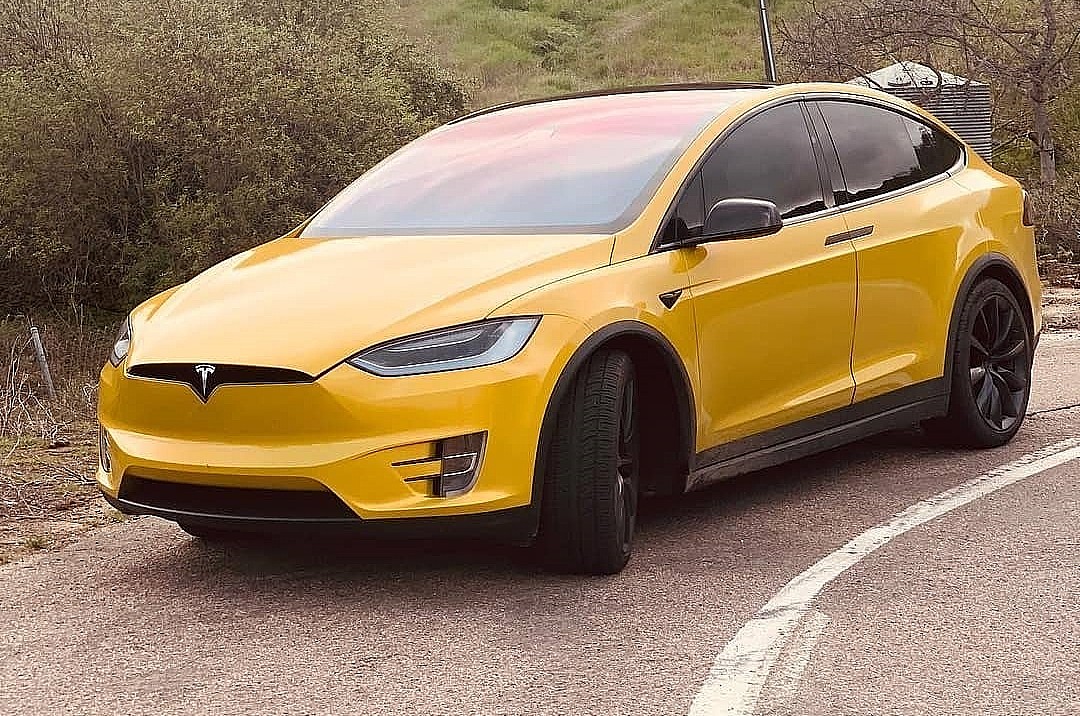 The results of the annual BloombergNEF (BNEF) battery price survey are in, and they are quite impressive. As indicated by the research service firm, battery prices across the industry have fallen 13% from 2019. And for the first time ever, battery pack prices of less than $100 per kWh have been reported.

Achieving $100 per kWh on the battery pack level is an incredible milestone for the electric vehicle movement. Granted, the batteries were for e-buses in China, and they were the lowest reported price, but they still represent the drastic cost reductions that have been felt in the battery sector over the past decade.

Lithium-ion battery pack prices were above $1,100 per kWh back in 2010. That was a time when the electric vehicle movement was still yet to hit its stride. Even Tesla, currently a leader in the EV sector and the most valuable carmaker by market cap today, was only producing its high-priced sports car, the Tesla Roadster, then. The Model S, a vehicle that changed the EV segment, was still being created.

BloombergNEF noted in a blog post that battery pack prices have fallen 89% in real terms to $137/kWh in 2020. On a volume-weighted average basis, battery electric vehicle pack costs are currently at $126 per kWh, and that the cell level, average BEV prices are just at $100 per kWh.

Considering these trends, the research firm predicts that by 2023, average battery pack prices will be at $101 per kWh. This would be the point when electric car makers would be able to produce and sell mass-market EVs at the same price and with similar margins as comparable internal combustion cars–and that’s without any subsidies.

BNEF head of energy storage research James Frith shared his thoughts on the recent survey’s results in the following statement. Frith proved optimistic about the survey’s results, describing $100 per kWh as a historic milestone.

“It is a historic milestone to see pack prices of less than $100/kWh reported. Within just a few years we will see the average price in the industry pass this point. What’s more, our analysis shows that even if prices for raw materials were to return to the highs seen in 2018, it would only delay average prices reaching $100/kWh by two years – rather than completely derailing the industry.

“The industry is becoming increasingly resilient to changing raw material prices, with leading battery manufacturers moving up the value chain and investing in cathode production or even mines,” he noted.