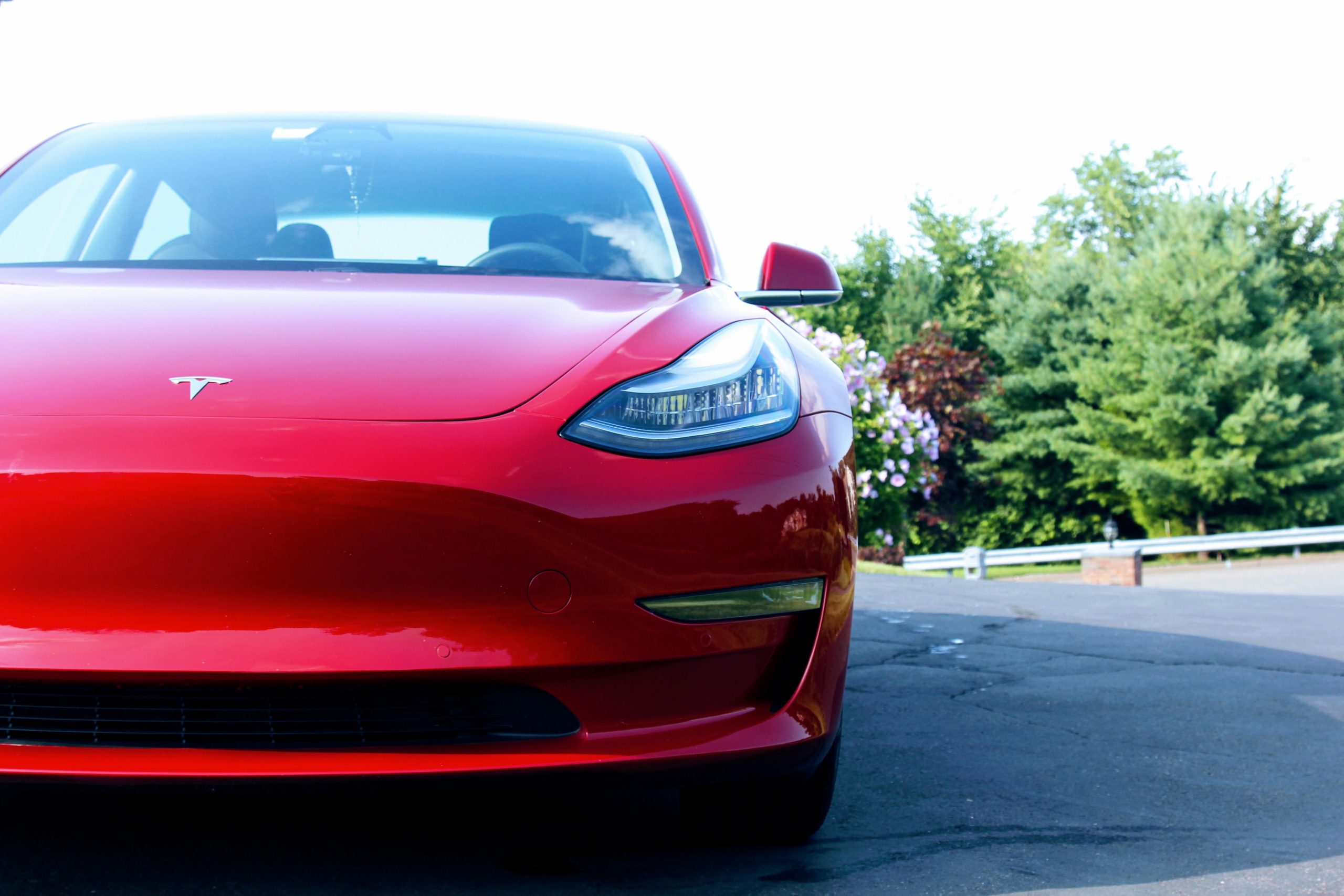 The end of Tesla’s EV credits agreement with Fiat-Chrysler doesn’t seem to bother TSLA bulls much, and for good reason, according to Barron’s.

Earlier this month, Reuters reported that Stellantis aims to meet CO2 emission regulations without Tesla’s EV credits by the end of this year.

“With the electrical technology that PSA brought to Stellantis, we will autonomously meet carbon dioxide emission regulations as early as this year. Thus, we will not need to call on European CO2 credits, and FCA will no longer have to pool with Tesla or anyone,” Stellantis CEO Carlos Tavares.

Tesla generated a little more than $1.5 billion from EV credit sales in 2020 and reported $518 million in credit revenue in its Q1 2021 Update Letter. Over the last four quarters, Tesla reported $2.3 billion in operating income, dwarfing its EV credits revenue.

Tesla still has EV credit deals with other legacy automakers like Honda, and in different continents. However, Tesla has always known that its credit revenue would diminish over time. The EV maker does not rely on credits for profitability, as shown by its continued efforts to grow revenue from automobile sales and car leases, among other ventures.

Tesla has also started exploring other ways to supplement income generation. For instance, Tesla invested 1.5 billion in Bitcoin in the first quarter this year. CFO Zachary Kirkhorn explained this strategy in the recent earnings call.

“Elon and I were looking for a place to store cash that wasn’t being immediately used, trying to get some level of return on this, but also preserve liquidity,” explained Tesla’s CFO Zachary Kirkhorn at the last earnings call.

“And bitcoin seemed at the time and so far has proven to be a good decision. A good place to place some of our cash that’s not immediately being used for daily operations or maybe not needed till the end of the year and be able to get some return on that,” Kirkhorn added.

Tesla trimmed down its Bitcoin position by 10% later and reported a profit of $272 million from the sale by the Q1 2021 earnings call.