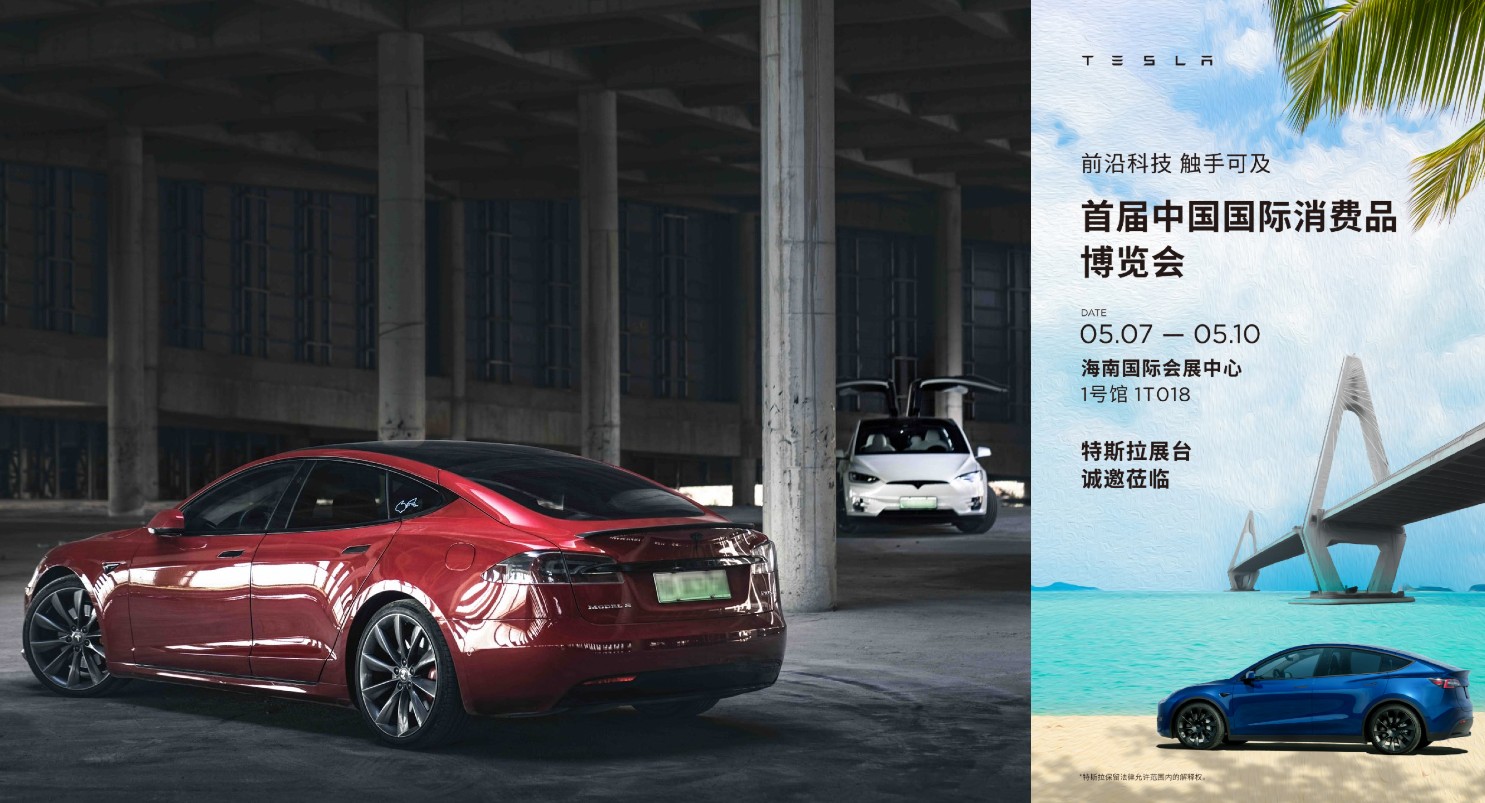 Tesla announced that it would bring the entire S3XY line to China’s upcoming International Consumer Goods Expo in Hainan province. Over 1,300 global brands in more than 69 countries and 800 brands from China are expected to participate in the Hainan expo from May 7 to May 10, 2021.

Tesla China has been a strong pillar for the EV automaker since Gigafactory Shanghai started production on the domestically-produced Model 3. This year, it continued to raise the bar with the locally-produced Model Y, which helped Tesla achieve stellar delivery and sales numbers in the first quarter. The MIC Model 3 and Model Y will definitely make an appearance at the expo. The question is which iteration of the Model S and X will be attending the event.

According to local media, a series of new products are expected to debut during the event. China’s International Consumer Products Expo might be the best event to introduce the refreshed Tesla Model S and Model X (perhaps even the Plaid variants) to the local market.

The expo’s location is quite strategic. Last year, China released its plan to turn the Hainan province into a globally influential, high-level free trade port by the middle of the century. Hainan’s port fits perfectly into China’s dual circulation development paradigm in which global and domestic businesses complement and boost each other.

“The expo will build a global exhibition and trading platform for international consumer products, conducive to building Hainan into an international tourism consumption destination,” Wang said.

Tesla China invited people to visit its booth and see the S3XY line during the event. It is unclear if Tesla’s booth will accept sales or simply answer questions about the vehicles in its lineup.