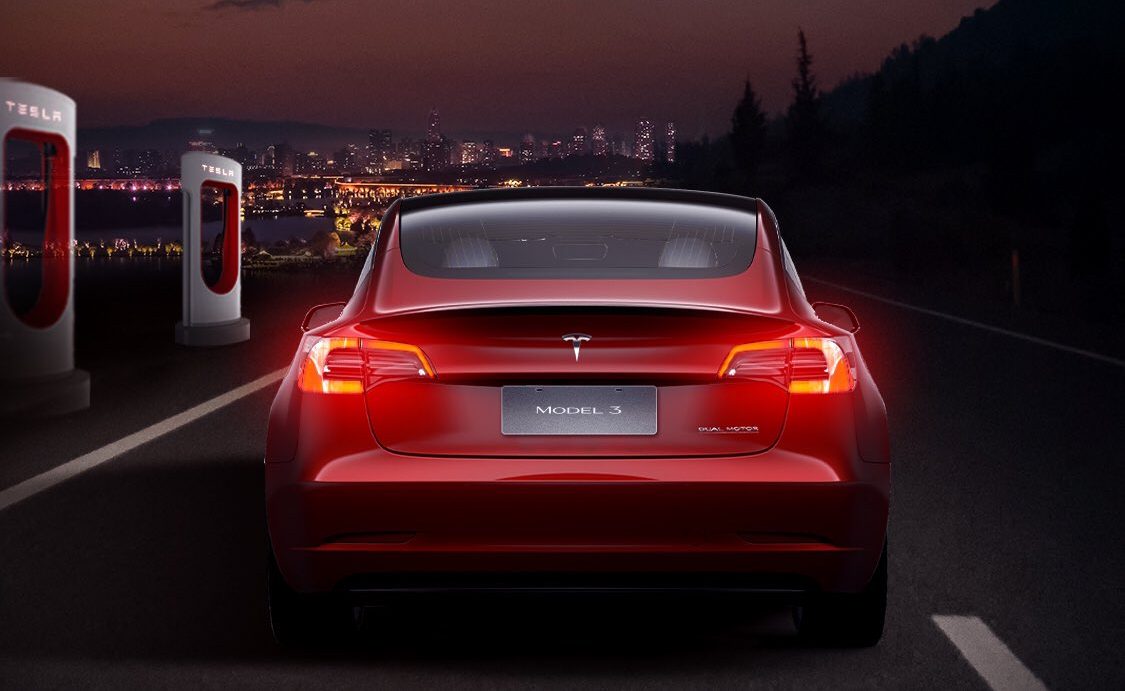 It appears that new energy vehicles (NEV) in China are poised to become even more prolific in the coming years, with the cars likely accounting for as much as 50% of the country’s overall new car sales by 2035. These estimates were related by the China Society of Automotive Engineers (China-SAE) on Tuesday.

This is a notably optimistic estimate from the industry body, considering that NEVs only account for about 5% of new car sales in China today. In a statement at the association’s annual conference in Shanghai, China-SAE president Li Jun noted that battery-electric cars will likely comprise the lion’s share of NEVs sold in the country in 2035.

A technology roadmap from the China-SAE predicts that battery-electric cars will comprise about 95% of new energy vehicles that will be sold in the country in 2035. Hybrids, plug-in hybrids, and hydrogen fuel-cell cars are expected to make up the remaining 5%, as noted in a Reuters report.

The China-SAE’s optimistic stance on the country’s NEV push is notable, considering that the industry body is quite influential. Members of the association include senior auto executives and respected academics. The China-SAE is also involved in setting the country’s mid-to-long-term EV policies. Thus, while the technology roadmap the association presented may not be government policy, it would likely be a key reference for policy-makers.

Apart from discussing the association’s roadmap, Li remarked that carbon dioxide emissions coming from China’s automotive sector will likely peak around 2028, before dropping to just 20% of peak levels by 2035. These expectations seem designed to address targets set by Chinese President Xi Jinping in September, which involves the country achieving peak carbon dioxide emissions before 2030 and achieving carbon neutrality before 2060.

The China-SAE’s updates ultimately bode well for Tesla’s operations in the country. The electric car maker, after all, has only started the mass production of its Model 3 sedan in Gigafactory Shanghai this year. Since its first customer deliveries back in January, Giga Shanghai has already ramped its operations to such a degree that some of its Model 3 are now being exported to the European region. A facility that will be producing the Model Y for the Chinese market has also been completed in the Gigafactory Shanghai complex.