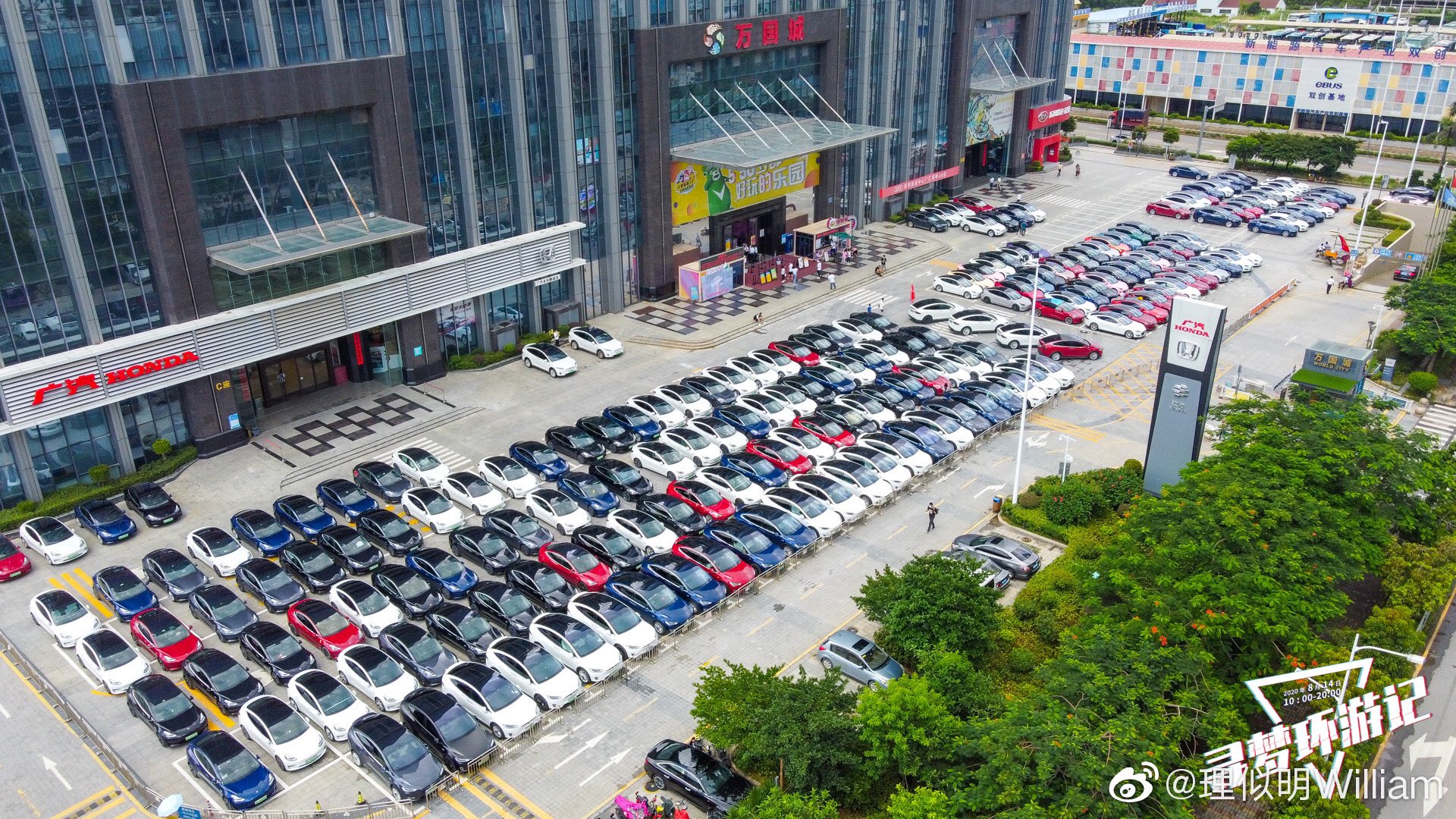 Tesla’s recent price adjustments to its Gigafactory Shanghai-made Model 3 seems to be very effective, with reports from the electric vehicle community hinting that Tesla stores in China are starting to see overwhelming demand for the all-electric sedan. Considering the strong reception of the now-cheaper Model 3, Tesla’s numbers from China may very well surprise this fourth quarter.

Chinese social media responded strongly to Tesla China’s price adjustments for the Model 3, especially the Standard Range Plus variant, which now uses LFP batteries. A social media post from a Tesla representative, for one, remarked that the company’s stores have become so flooded with new Model 3 orders that employees hardly have time to eat meals or converse with customers.

With the Model 3’s price cuts taking effect today, Tesla has rolled out a special perk for customers who recently purchased the all-electric sedan under its old pricing. The electric car maker’s 7-day money-back guarantee applies to China, of course, which means that customers who wish to return their cars could do so without any problem. For customers who wish to keep their recently-purchased Model 3s, Tesla has offered a goodwill gesture in the form of three years’ worth of free Supercharging.

Such a gesture may very well go a long way into establishing more rapport with the buying public in China. Three years’ worth of free Supercharging is quite valuable as well, especially if customers are fond of taking long trips in their vehicles. Overall, these efforts from the company could help build and affirm brand loyalty, which matters quite a lot in markets such as China.

Tesla has been selling electric cars in China for years, though for the longest time, its vehicles were considered out of the price range of mainstream buyers due to the premium price of the Model X and Model S. This changed with the Model 3, and with the introduction of locally-made variants of the all-electric sedan, Tesla became more attainable to a larger number of car buyers.

Tesla’s shift to LFP batteries and the recent price adjustment effectively brought the Model 3 in the same price range as rivals like the Xpeng P7, which previously held a price advantage over the entry-level Tesla. The electric car maker already as the advantage in tech and reputation, and with the Model 3 becoming just as affordable or even cheaper than its competitors, local EV makers in China would likely have to work extra hard for their place in the electric car market.