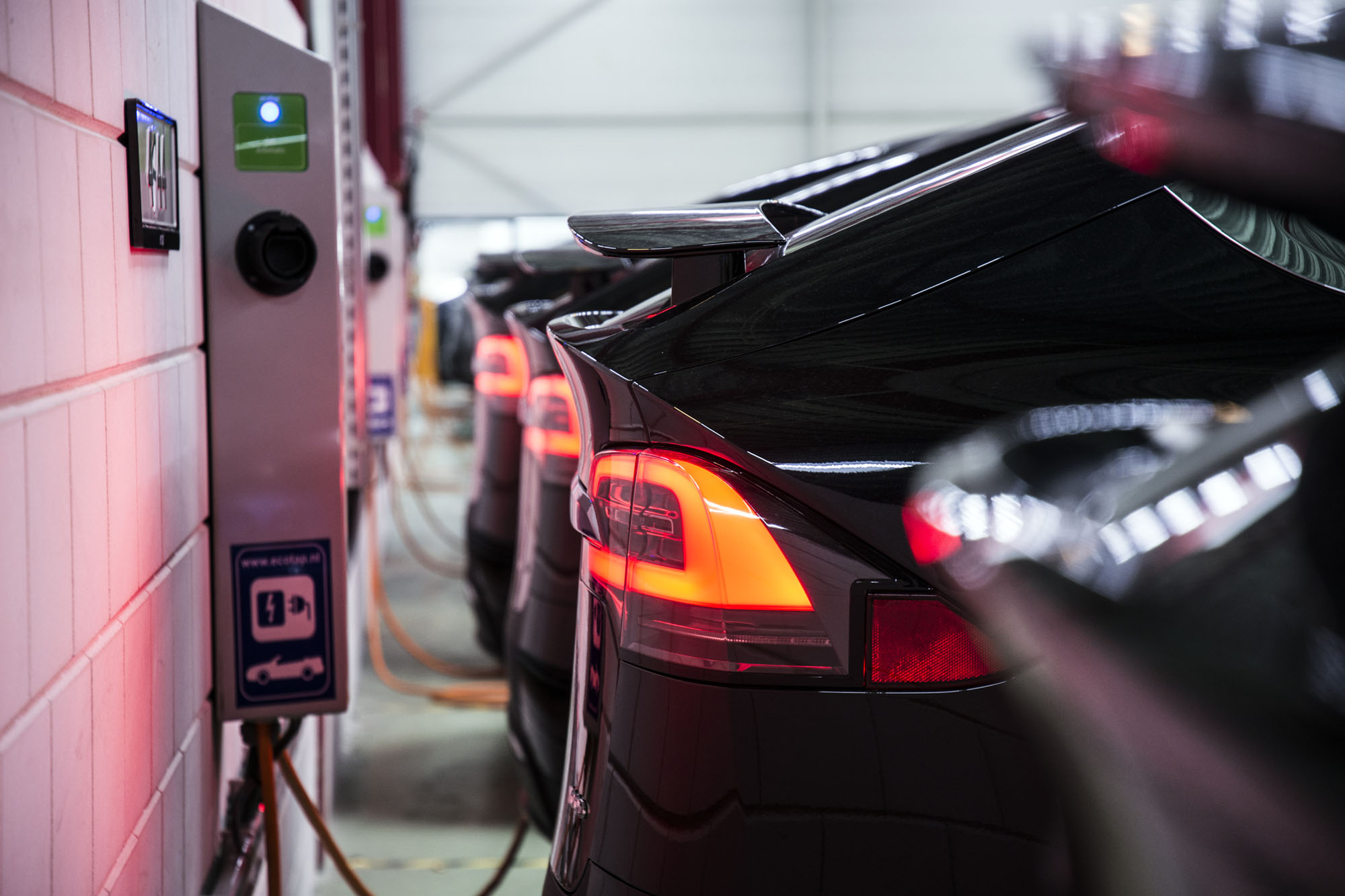 With electric vehicles steadily improving and with large markets such as Europe and China embracing sustainable transport, the market for green cars has seen a notable rise. In 2018 alone, two million electric vehicles were sold globally, and all signs point to further growth ahead. In a recent analysis, research firm Deloitte noted that over the next decade, there would probably be an additional 21 million EVs driving on roads across the globe.

Deloitte’s analysis notes that two notable factors primarily drive this strong EV adoption trend. One, there is a growing demand for well-rounded electric vehicles like the Tesla Model 3. Two, government policies from key markets such as Europe and China are becoming more favorable for EVs and EV-buyers, including inner-city restrictions for gasoline and diesel-powered cars.

While electric cars today are still weighed down by their prices, Deloitte’s research suggests that EVs would likely reach cost parity with gasoline and diesel-powered vehicles by 2024. Supported with government subsidies and augmented by technological advances such as Tesla’s ever-evolving driver-assist Autopilot features, the research firm estimates that cost parity with internal combustion-powered cars could be achieved as early as 2021. Michael Woodward, UK automotive partner at Deloitte, explained the firm’s findings as follows.

“In 2018, we saw global EV sales surpass two million units for the first time; twice those sold in 2017. In the UK, the cost of petrol and diesel vehicle ownership will converge with electric over the next five years. Supported by existing government subsidies and technology advances, this tipping point could be reached as early as 2021. From this point, cost will no longer be a barrier to purchase, and owning an EV will become a realistic, viable option for new buyers,” he said.

While Deloitte’s conclusions invoke an air of optimism for the electric car market, though, the research firm’s UK automotive partner warns that there would likely be a point where supply would exceed the demand for electric vehicles. The firm’s research also warns that the number of new and legacy auto manufacturers entering the EV market over the next years would eventually be “unsustainable.”

“Whilst there is a distinct trend developing in the EV market, the story is not a clear cut one. As manufacturers increase their capacity, our projections suggest that supply will vastly outweigh consumer demand by approximately 14 million units over the next decade. This gearing up of EV production is driving a wide ‘expectation gap’ and manufacturers, both incumbent and new entrants alike, will need to adapt towards this new competitive landscape. Those that can successfully build trust in their brand, ensure a positive customer experience from initial sale through to aftercare, and reflect consumer shifts towards the sharing economy in future business models will successfully navigate this. Equally, continual investment in engineering talent and the formation of partnerships with bespoke battery producers and third-party mechanic networks will also be important.”

In a way, the conclusions drawn by Deloitte are a bit strange, since the firm seems to be suggesting that the global demand for electric cars would roughly peak at 21 million a year. Considering that the overall auto market is far larger than 21 million vehicles per year (Statista estimates that over 80 million cars were sold in 2018 alone), the study appears to be suggesting that the demand for gasoline and diesel-powered vehicles would remain steady long after EVs reach cost parity. This is a pretty liberal assumption, which ignores the idea of car buyers completely committing to electric transportation once they try out a premium EV.

Tesla’s growth and triumphs over the years had all but proved that there is a very real demand for premium electric cars in the market. With the release of potentially disruptive vehicles such as the Model Y SUV, the Tesla pickup truck, and the Tesla Semi, the market’s acceptance of electric cars as a preferred form of transportation would likely be even more pronounced. As more car buyers transition to EVs, it would not be too farfetched to assume that the demand for electric cars could far exceed 21 million vehicles per year long after 2030.