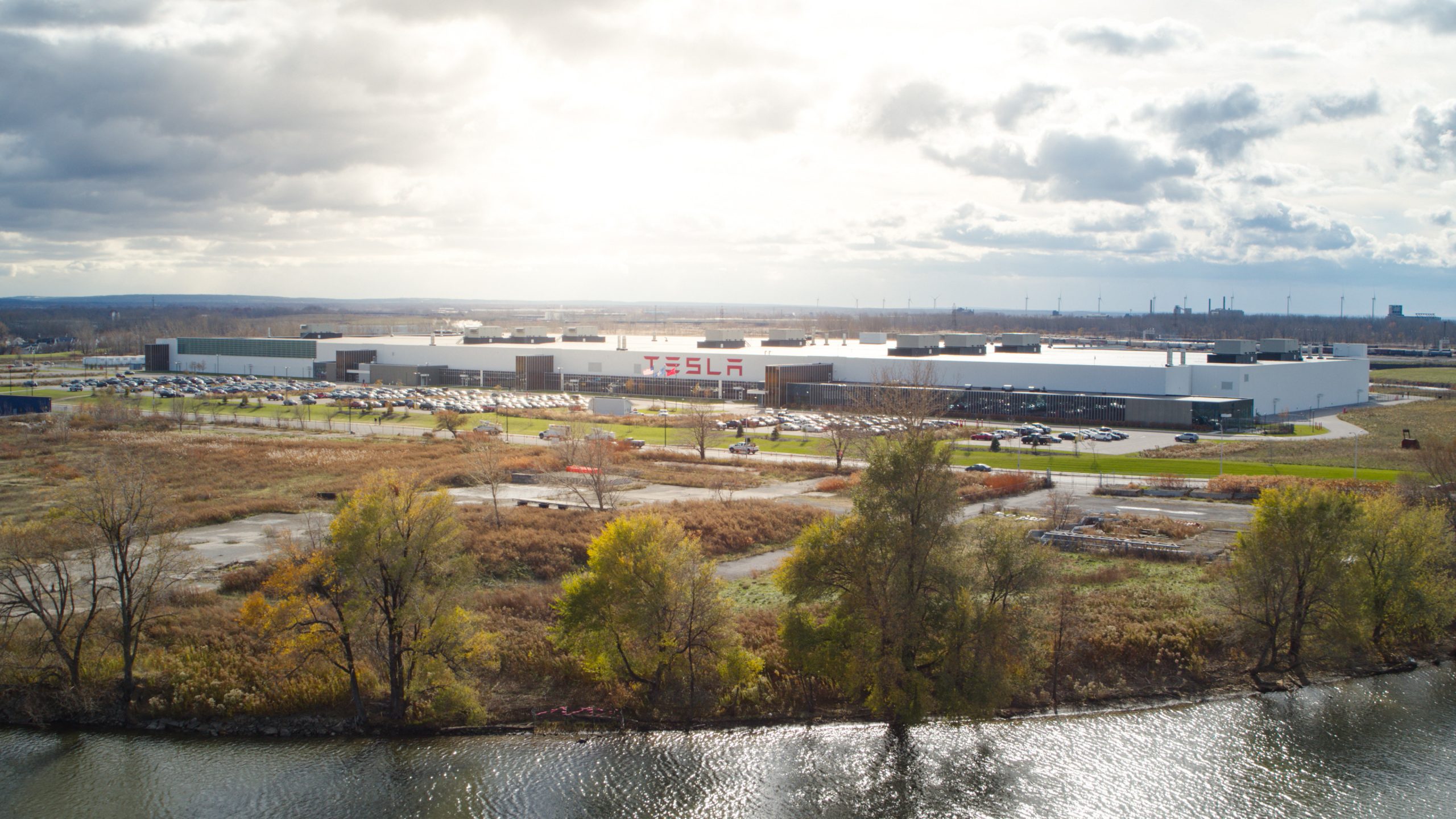 New York State officials have noted that Tesla has far exceeded its job and investment commitments for Gigafactory New York. The facility was created with the goal of bringing in over 2,000 jobs to New York State, including 1,460 jobs in Western New York.

As per the state, Tesla reported that it had a total of 2,265 workers across New York State at the end of 2021, 1,636 of which were employed in Buffalo. Pamm Lent, a spokesperson for Empire State Development, explained that Tesla was able to expand its operations in New York by diversifying the jobs that it offered to the local workforce.

Following is the ESD’s statement.

Tesla is reporting it has far exceeded its job and investment commitments at the Buffalo Gigafactory. Tesla has been working to expand and diversify the facility’s operations, while also growing its manufacturing portfolio, which resulted in them meeting their 2021 obligations regarding statewide employment and cumulative investment.

At the close of the 2021 reporting period, Tesla’s New York State headcount reportedly stood at 2,265 – including the Gigafactory headcount in Buffalo of 1,636.

Competitive wages and generous benefits have attracted these employees to the Gigafactory which include health insurance, 401K and discounted rates for company stock among other employee benefits.

Tesla is also reporting an accrued cumulative investment and spending in New York State of $ 1,034,920,157 as of December 31, 2021 – an amount more than $ 560M over the current bond. Tesla’s official submission of its job and financial commitment report will undergo verification, as required by the State’s due diligence process.

While navigating the challenges of the pandemic, Tesla managed to grow its operation by diversifying to include work on charging systems and Tesla’s autonomous and self-driving vehicle initiatives- demonstrating its commitment to building the Gigafactory into a world-class advanced manufacturing center while expanding its business throughout New York State.

Interestingly enough, the current mix of jobs at Gigafactory New York are quite different from what was envisioned in the past. Initially, the plan was to have the facility focus on Tesla’s solar products like the Solar Roof and conventional solar panels. Tesla’s Solar Roof ramp has so far proven to be challenging, and the company reportedly no longer plans to make conventional solar panels in the facility.

These setbacks, however, paved the way for Tesla to shift its strategy in Giga New York. The company decided to make electronic components for its Superchargers at the site, including air- or liquid-cooled cables that connect a charging stall to an all-electric vehicle. Production of the Powerstage, an inverter that is used in the Megapack, is also being done at Gigafactory New York.

More importantly, Tesla was able to hire hundreds of new employees in New York as part of its Autopilot program. The majority of these positions are for data annotation work, which requires only a high school diploma. Tesla’s data annotation team in New York continues to grow, especially amidst the expansion of the FSD Beta program, which could pave the way for Tesla to achieve full autonomous driving in the near future.