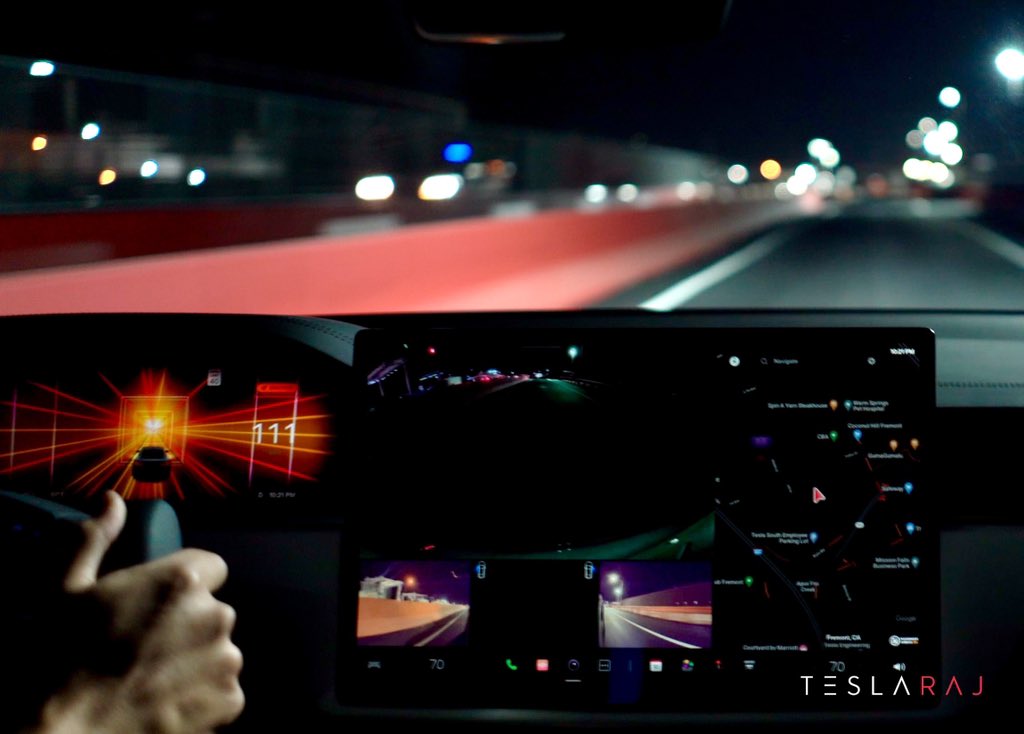 Tesla CEO Elon Musk has announced what could very well be the final release date for the company’s Full Self Driving Beta 9 system. As per a recent post on Twitter, FSD Beta 9 would start uploading at midnight California time on Friday.

Musk’s FSD Beta 9 release date update was posted as a response to the Tesla Owners Silicon Valley group, who noted that they were ready to be blown away by FSD Beta 9’s pure vision approach. Musk initially noted that FSD Beta 9’s release was set for the end of the week, or specifically, this Saturday. The CEO hinted at some of the updates coming to the driver-assist system as well, such as an improved screen that shows the “mind” of the car.

Based on Elon Musk’s tweets, it appears that the rollout of FSD Beta 9 would initially be for members of the limited beta, who are currently using FSD Beta 8. The CEO did note that depending on how FSD Beta 9’s limited beta goes, the wide rollout of the advanced driver-assist system and the release of the FSD Beta Download Button should be accomplished in a month or so.

Inasmuch as the news about the final release date of FSD Beta 9 is exciting, however, Elon Musk still advised caution for drivers who would be using the highly-anticipated system, noting that the system was “still just a beta.” This seems to be Musk’s reminder that the driver-assist system is still a work in progress, and as such, it needs to be operated in a safe and responsible manner.

Interestingly enough, Elon Musk’s recent FSD Beta 9 release date announcement was posted not long after he also hinted at some improvements coming to vehicles equipped with Tesla’s pure vision Autopilot and Full Self-Driving system. In response to a Model 3 Performance owner whose car had reportedly been reacting much better to traffic on the highway with its pure vision system, Musk noted that some “rapid improvements” should be expected.

The release of FSD Beta 9 has been long-anticipated, especially considering that the last big update to the driver-assist system had been released months ago. Elon Musk has also spoken favorably about the upcoming update, noting on Twitter that the “foundational improvements” to the system would be immense with FSD Beta 9.