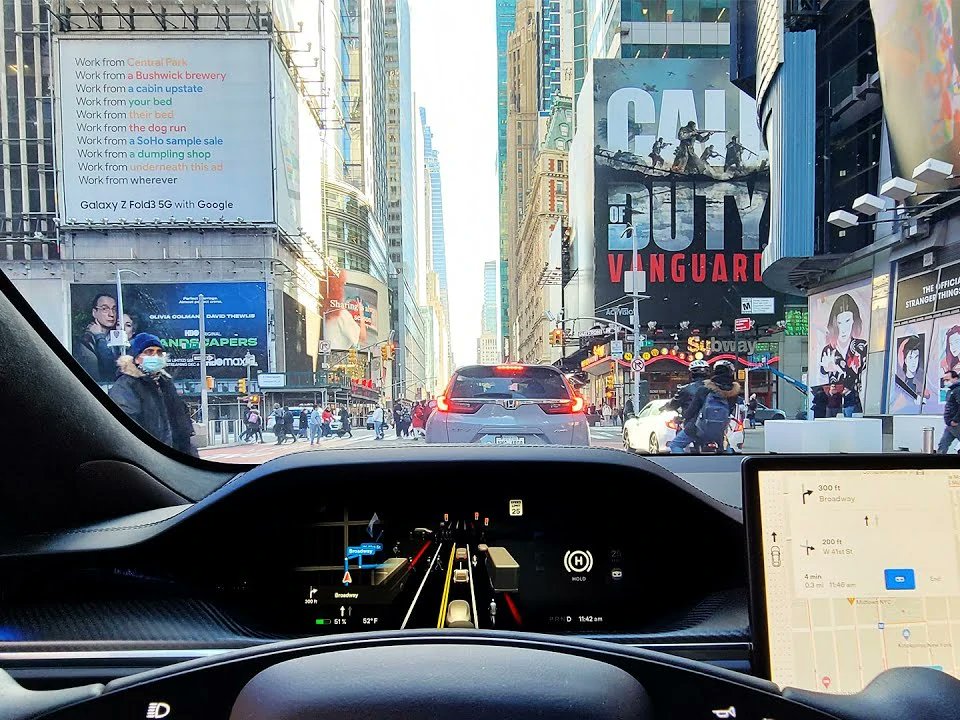 Tesla’s Full Self-Driving suite may really become the dark horse of the electric vehicle maker. A hint of this could be seen in the progress of the company’s FSD Beta program, whose user base appears to have grown by 475% year-over-year and 78% since the third quarter.

In a series of posts on Twitter, Tesla’s official account noted that one of its accomplishments this year was that it was able to allow anyone in North America who has purchased the Full Self-Driving suite to access FSD Beta. Since then, the program has reached a total of 285,000 cars.

During an appearance at the All In Summit earlier this year, Tesla CEO Elon Musk stated that the EV maker was working hard to expand its pool of testers. Musk mentioned then that Tesla was looking to hit about 1 million testers by the end of 2022. While 285,000 cars is a far cry from 1 million, it is a notable accomplishment nonetheless, especially if one were to track how much the Full Self-Driving Beta fleet has grown over the past year.

Elon Musk has been pretty open about the idea of FSD becoming the difference maker for Tesla’s value in the coming years. But while the system has not achieved autonomous driving yet, FSD has achieved some milestones this year. This included a wide release of FSD Beta 10.69.3.1 to Full Self-Driving suite customers in the United States, which was rolled out late last month.