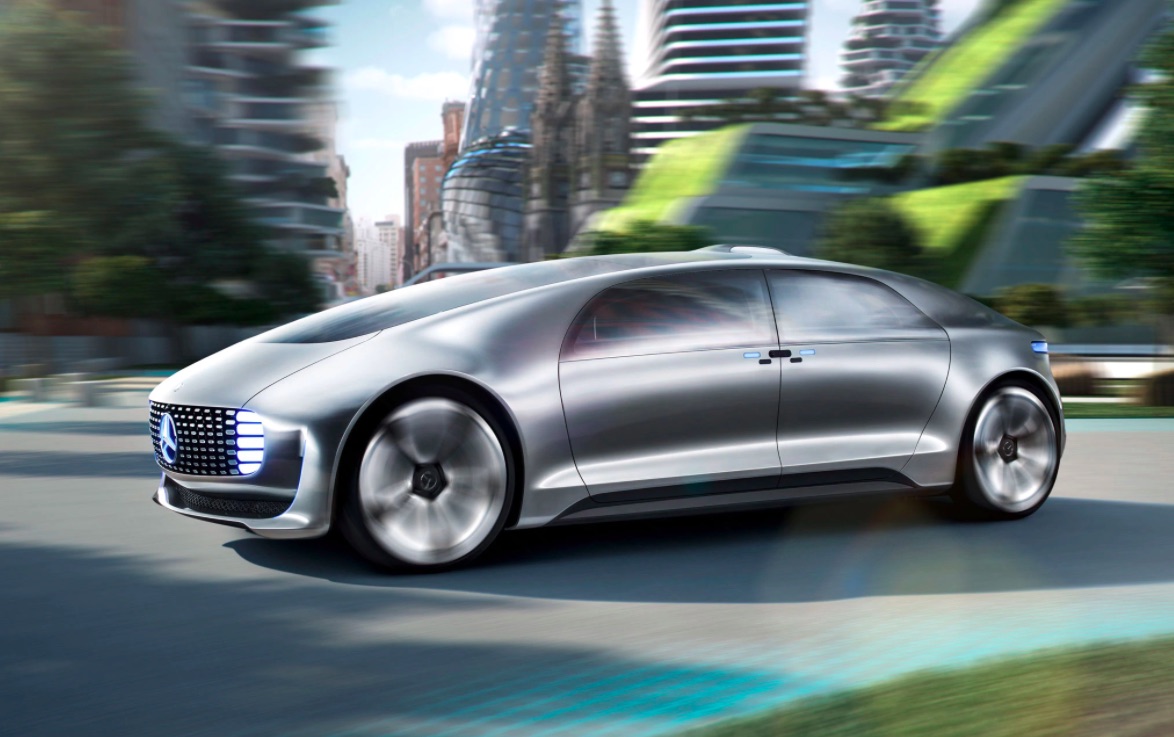 UPDATED: Mercedes-Benz throws in the towel on self-driving efforts: ‘We can no longer win’

Update: Head of Digital Transformation at Daimler AG Sascha Pallenberg has noted on Twitter that the report from RedaktionsNetzwerk Deutschland (RND) is false, and that Mercedes-Benz’s autonomous program is still ongoing. A quote previously misattributed to the Mercedes-Benz head has also been corrected.

Five years ago, Mercedes-Benz made headlines when it unveiled the F-015 Luxury in Motion research vehicle, a stunning, futuristic concept car that could navigate itself without a human driver. The excitement brought by the vehicle was palpable, and at the time, it appeared that a future populated by driverless, autonomous cars was at hand. But since it was passed around during its debut, the F-015 disappeared.

And now, amidst the release of Tesla’s limited Full Self-Driving beta and the rollout of Waymo’s truly driverless ride-sharing service in Phoenix, Arizona, Mercedes-Benz has announced that it is throwing in the towel. Speaking with local media, a Mercedes-Benz spokesman noted that the company will no longer be competing in a race that it would lose. “We don’t compete in any race that we can no longer win,” the spokesman said.

The announcement was quite surprising, considering that the automaker has presented a pilot project in Stuttgart Airport that involved an S-Class searching for a parking space independent of its driver. It was an impressive demo, featuring maneuvers that seemed far above that of mass-release features like Tesla’s Smart Summon. As noted by the spokesman, however, Mercedes-Benz will be focusing on its finances for now.

“The conversion to a mobility provider is a thing of the past. We will move away from it again. You can’t make money with offers like car sharing. Our investors not only expect sales, but also above all profit,” the spokesman said.

Achieving these financial goals means that Mercedes-Benz would have to cut investments in research and development initiatives, among other things. This included a collaboration with BMW for the development of autonomous driving software, which was terminated by the company. In a way, such a development was unsurprising for trend researcher Mario Herger, who was skeptical about the two automakers’ collaboration. “Two companies that can’t (develop) software now want to develop software,” he said.

With the company unburdened by its autonomous driving program, Mercedes-Benz will now focus on things that it has mastered over the decades. These include strengthening its brand and emphasizing the luxurious aspects of its vehicles. For now, at least, the Stuttgart-based carmaker appears poised to return to its classic values as it attempts to weather the future.

UPDATED: Mercedes-Benz throws in the towel on self-driving efforts: ‘We can no longer win’