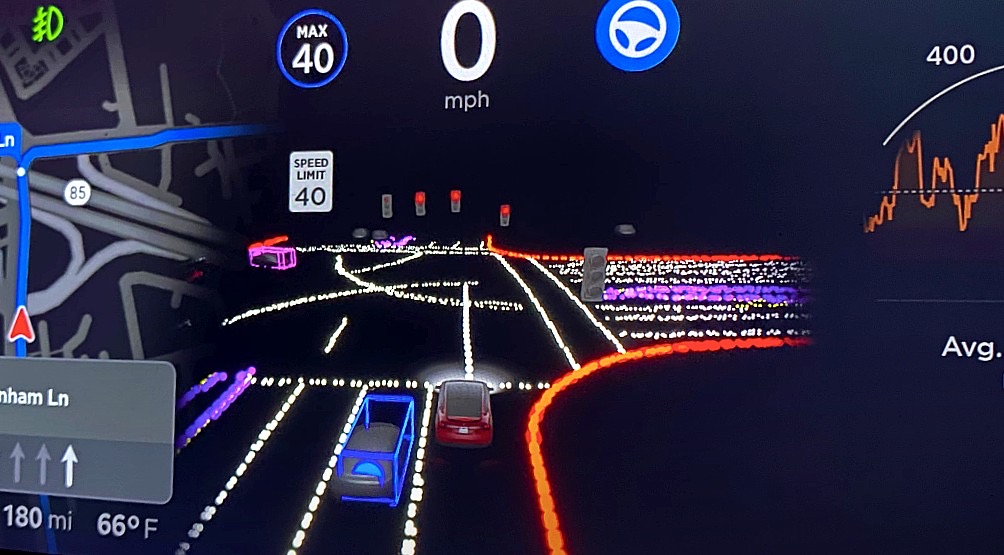 Elon Musk has extended his thanks to Tesla owners who received the company’s limited Full Self-Driving beta last week. The information Tesla is gathering from early access FSD beta testers will be invaluable as the company’s AI team continues to enhance and refine the EV automaker’s autonomous driving software.

Last week, Musk announced that Tesla plans to roll out the FSD beta to the general public later this year. Tesla will need all the information it can get to make sure that the full release of the Full Self-Driving beta goes smoothly.

Videos and other content early beta testers have shared recently revealed how much more intuitive and human-like FSD responds to its environment while on the road. By far the most impressive detail to Tesla’s FSD beta would be how fast it improves.

Tesla enthusiast and “part-time comedy act” @WholeMarsBlog talked about FSD beta’s quick growth on Twitter. The Tesla owner’s first impression of FSD beta was that it operated like “a drunk baby driving a car.” “It’s a little questionable, but then you realize ‘holy s*** a baby is driving a car.’ Imagine what it’ll be able to do when it grows up,” tweeted @WholeMarsBlog.

Not long after, the Tesla enthusiast tweeted: “The FSD betas are improving shockingly fast. It almost seems like someone is fixing issues on the fly, and the time between builds is very short.” His recent assessment of Tesla Full Self-Driving beta suggests that the capabilities of the system are quite literally growing right in front of our eyes.

Elon Musk’s gracious thank you to early access beta testers highlights the role consumers play in Tesla’s quick software improvements. After all, the more data beta testers feed to FSD and the AI Autopilot team, the better the autonomous driving software will be in the near future.

In comparison, Waymo has gathered 20 million real-world miles as of date. Waymo is one of Tesla’s biggest competitors in autonomous vehicles, and it’s already considered as one of the leaders in self-driving tech. Needless to say, the vast difference in the companies’ real-world data is striking.

Tesla owners can be credited for the billion miles worth of data the company has collected for FSD. Each and every Tesla on the road right now gathers bits of information that will help Karpathy and the company’s AI team polish Full Self-Driving.

Before any FSD updates are released to the entire Tesla fleet, however, it must be refined. Hence the importance of early access beta testers. The information they share via YouTube, Twitter, etc and feed to Tesla, the more refined FSD beta will be once it rolls out to the general public.

Here’s what Tesla’s limited FSD beta can do today.