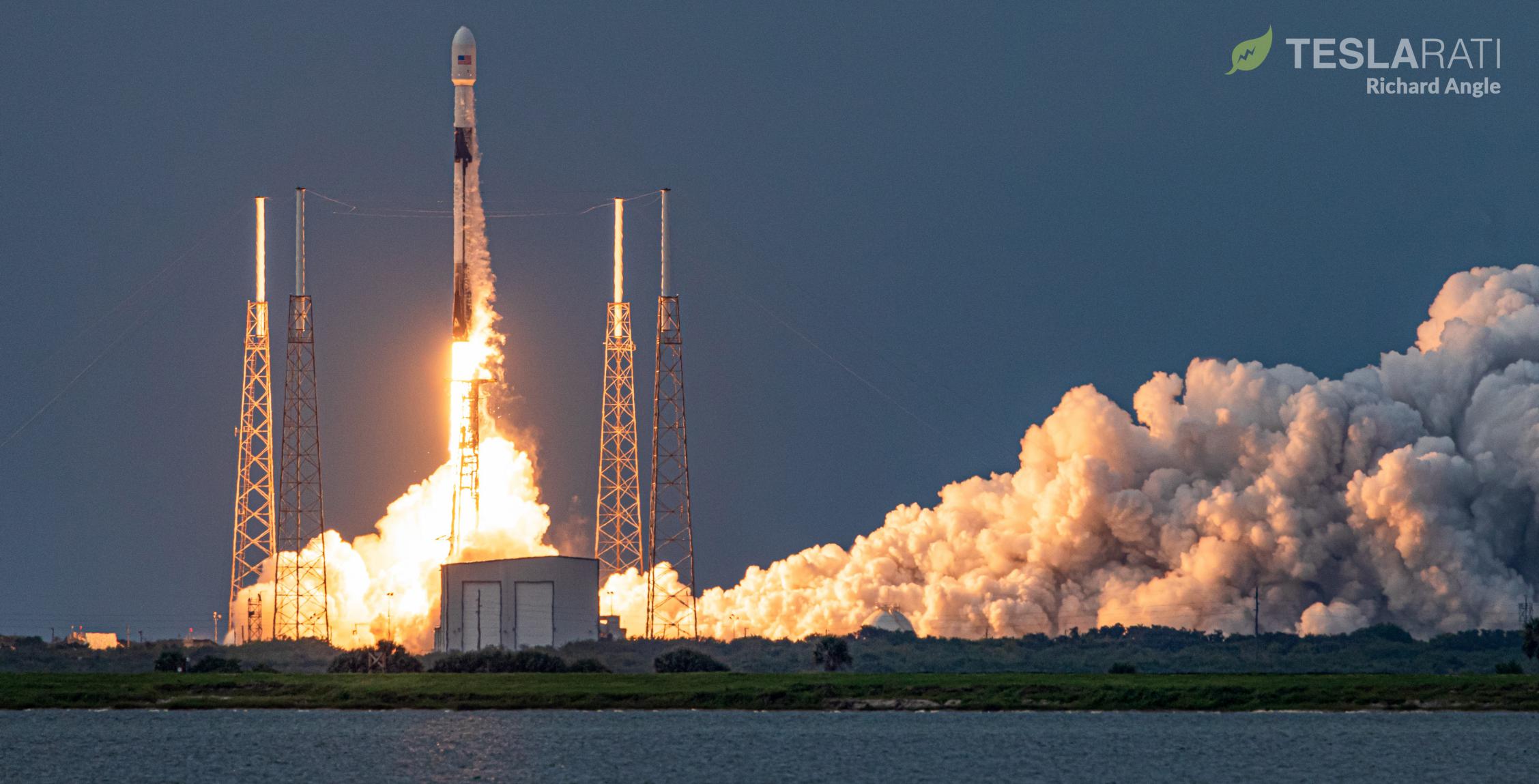 Back in July, New York-based investment bank Morgan Stanley gave Elon Musk’s private space company, SpaceX, an estimated valuation of $52 billion. But as SpaceX hits its stride by winning more government contracts and as its Starlink constellation passes 1,000 satellites, the investment firm has revised its estimated valuation for Musk’s private space company to over $100 billion.

Morgan Stanley’s estimates were noted in a research note published last Thursday titled SpaceX: Raising Valuation Scenarios Following Key Developments. The firm listed SpaceX’s recent $1.9 billion funding round and the company’s “continued momentum in winning government contracts” from NASA and the US Department of Defense as key reasons for its revised valuation, as per a report from Forbes. Interestingly enough, the Wall St. firm also gave SpaceX a “bull case” valuation of over $200 billion.

In its note, Morgan Stanley described SpaceX as “mission control” for the “emerging space economy.” This is largely due to the company’s launch capabilities, which carries satellites, humans, and instruments to space; Starlink, which is expected to provide internet connectivity across the globe through a constellation of satellites; and earth-to-earth travel, which could be a potential competitor to long-haul flights. “The pieces are coming together for SpaceX to create an economic and technology flywheel,” the firm noted.

While the investment bank mentioned SpaceX’s launch business as a key factor in its revised valuation, it is Elon Musk’s Starlink satellites that ultimately became the largest driver for Morgan Stanley’s valuation upgrade. The investment firm previously valued Starlink to be worth $42 billion on its own, but in its revised estimate, this figure was raised to an impressive $81 billion. This was based on Morgan Stanley’s adjusted estimate of Starlink’s potential subscribers from 235 million to 364 million globally.

To reach these numbers, the Wall Street firm estimates that SpaceX would have to spend about $240 billion to build out its global satellite internet network.

While undoubtedly ambitious, Starlink’s potential is recognized by Chad Anderson, a managing partner of Space Capital and CEO of Space Angels. Anderson noted that SpaceX could see future revenues from Starlink in the range of $30 billion to $50 billion per year. This means that even a conservative valuation multiple would put Starlink at about $90 billion on its own. And this, the Space Capital CEO explained, does not even count the potential of SpaceX’s deep space projects such as Starship missions to Mars.

“It’s almost impossible to put specifics on what the opportunities are,” Anderson noted.