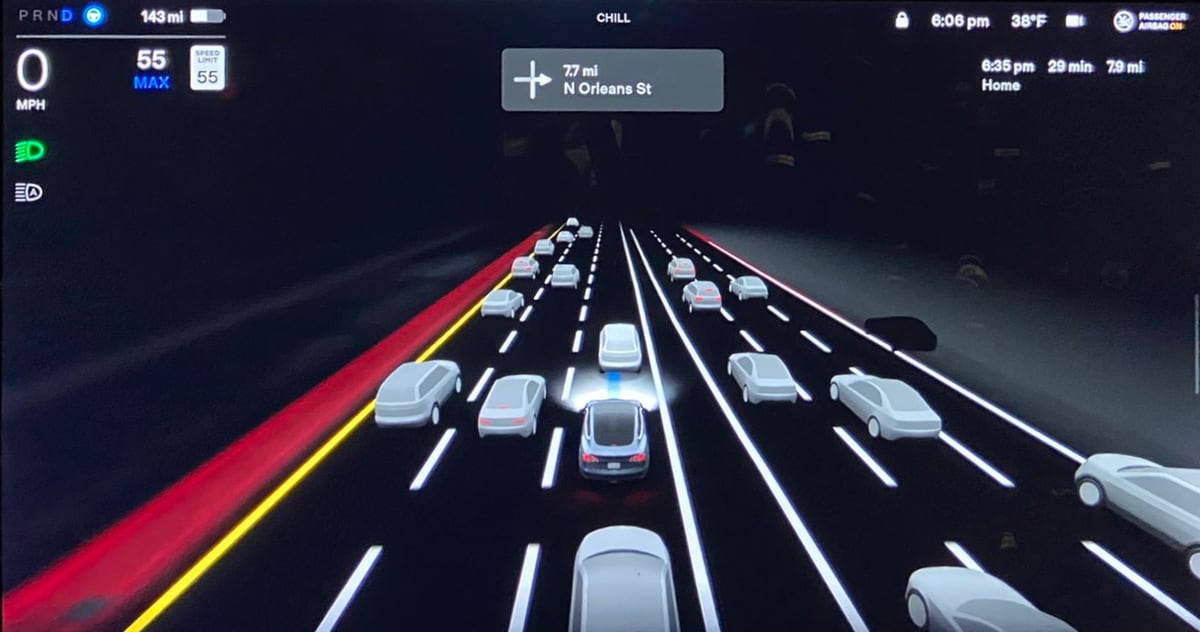 Tesla’s Full Self-Driving Beta pool has ballooned to over 400,000 total users, a drastic increase from the 160,000 users it said were in the program in late September.

In its Q4 and Full Year 2022 Shareholder Deck, the automaker described the growth:

“We have now released FSD beta to nearly all customers in the US and Canada who bought FSD (approximately 400,000). This is an important milestone for our company. Every customer in the US and Canada can now access FSD Beta functionality upon purchase/subscription and start experiencing the evolution of AI-powered autonomy.”

CEO Elon Musk said in late September at the company’s AI Day 2022 that the automaker would release the FSD Beta program worldwide by the end of the year. These capabilities were limited, and Musk did not specifically mention that all capabilities would be available. However, he did announce that Tesla would expand its FSD Beta pool to EV owners across the world by the end of the year.

Although the release is not worldwide like Musk entailed, the growth of the user base is still pretty astounding in such a short period of time. It took Tesla less than four months to more than double the Beta pool, which has contributed greatly to the automaker’s data of its semi-autonomous cars. The data provided by Tesla, shown below, shows that the automaker’s FSD Beta fleet has contributed 90 million miles of data to the company’s neural network, which analyzes driver behavior to become more accurate in its movement.

Tesla planned to release V11.3 of the FSD Beta recently. Musk said it would feature “many major improvements,” but the company has not yet confirmed when it will be released. Musk indicated that it was under review recently, which means it could be rolled out to vehicles within the coming days.