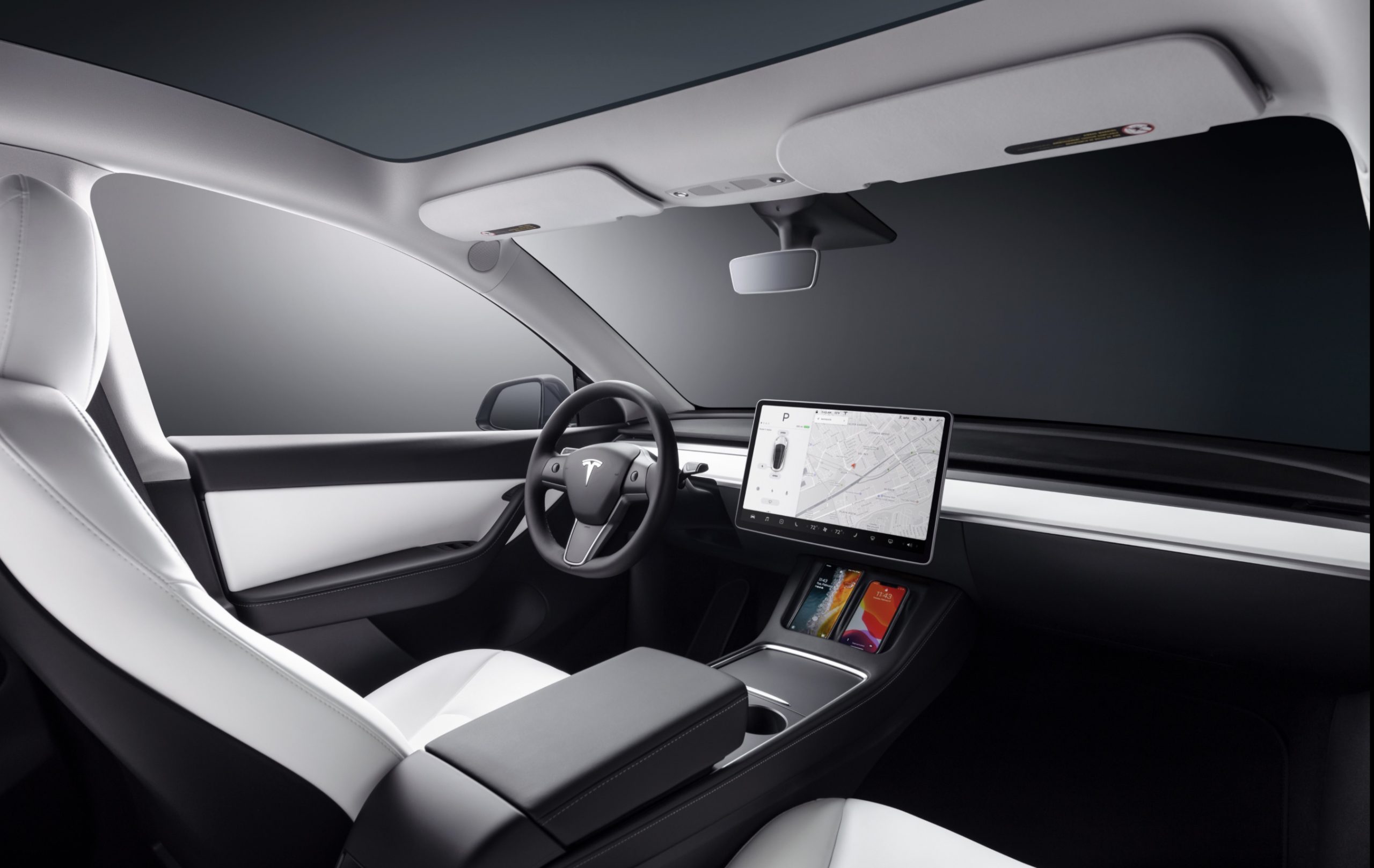 FSD beta’s V9 version will help Tesla’s vehicles maneuver city streets better. It seems like the next FSD beta update will roll out Tesla’s pure vision take on autonomous cars, which Elon Musk has been teasing for some time.

“There’s no question in my mind that with a pure vision solution, we can make a car that is dramatically safer than the average person. So — but it is a hard problem because we are actually solving something quite fundamental about artificial intelligence, where we basically have to solve real-world vision AI,” explained Elon Musk at the last TSLA earnings call.

The EV automaker also plans to release FSD beta in other countries, like Canada. Elon Musk shared that FSD beta’s release in Canada could be a few months away, partly because there are “subtle differences between US & Canada driving.”

Tesla might release FSD beta in Europe this summer, and its timing may be impeccable. The United Kingdom (UK) recently became the first country to green light self-driving cars on major public roads, reported Reuters. The UK government announced that it would start regulating the use of self-driving vehicles at slow speeds—under 37 miles (60 km) per hour—on motorways.

According to Automotive World, the Centre for Connected and Autonomous Vehicles in the UK plans to start experimental trials for autonomous cars in Spring 2021. The experiments could initiate the introduction of Automated Lane Keeping Systems (ALKS) on UK roads.