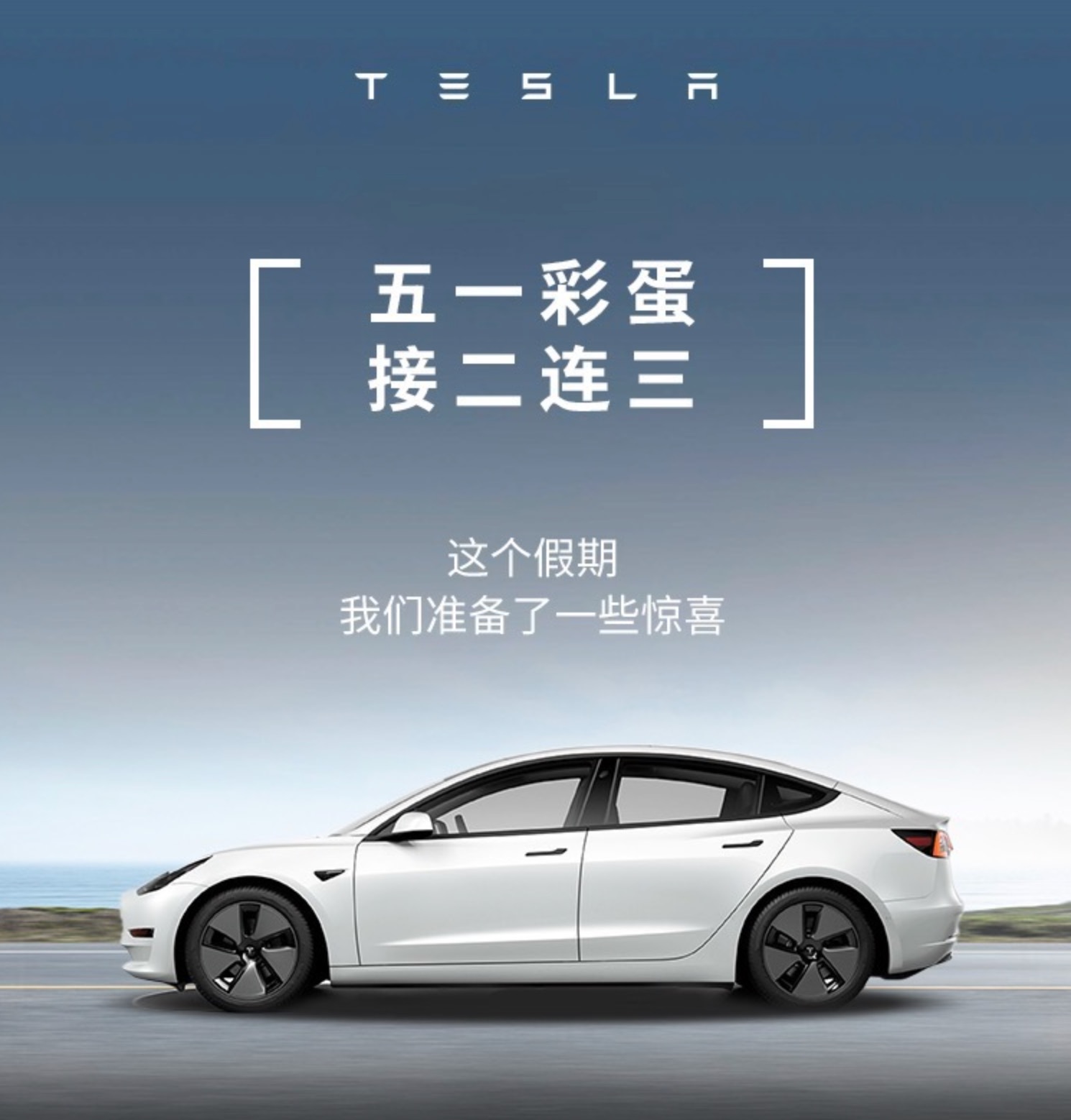 Tesla is going all out in its efforts to establish and grow a loyal consumer base in China. As the country prepares to celebrate its Labor Day break, which spans May 1 to May 5, Tesla has launched several novel perks specifically aimed at its domestic customers.

Based on a post from the Tesla China team on Weibo, the company is offering free access to Enhanced Autopilot features for 45 days. This applies to vehicles that are delivered before June 30, 2021. This should allow Tesla to showcase its more advanced driver-assist features among its Chinese buyers, especially those who may be pondering if the Full Self-Driving suite is worth it.

Enhanced Autopilot includes the majority of the Full Self-Driving suite’s publicly-released features, including Navigate on Autopilot, Auto Lane Change, Autopark, and Summon. In comparison, the Full Self-Driving suite includes the same feature set, plus Traffic Light and Stop Sign Control. An advanced feature called Autosteer on City Streets is also being tested among members of the limited FSD beta group in the United States.

Apart from free access to Enhanced Autopilot features, Tesla China is also offering free Supercharging for the duration of the Labor Day break. This should encourage domestic Tesla owners to take long trips during the holiday, which would be a good opportunity to showcase the reliability and scope of the company’s rapidly-growing Supercharger Network. 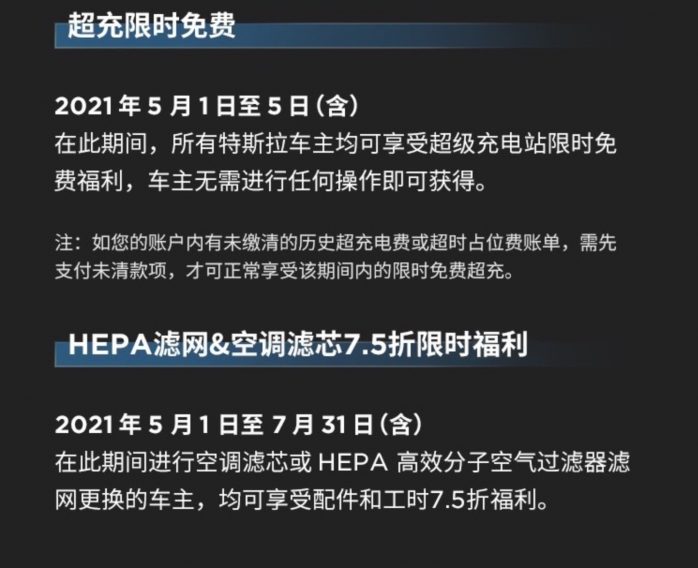 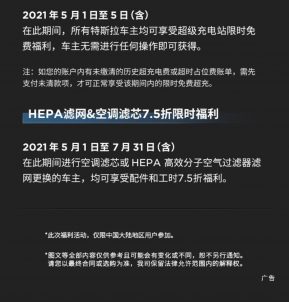 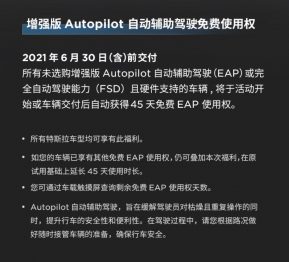 Tesla China’s Supercharger Network has seen an aggressive expansion as of late, with the company building charging stations across the country, and even beyond. In a recent announcement, Tesla even revealed that its customers can now travel all the way to the base camp of Mt. Everest, as there is now a Supercharger Station at the location.

Lastly, Tesla China also announced that it would be rolling out a 25% discount for owners who would like to gets their vehicles’ HEPA or AC filters replaced. This would likely be appreciated by Tesla owners across the country, especially those living in areas with unhealthy air, and those who purchased their vehicles partly because of advanced features like Bioweapon Defense Mode.