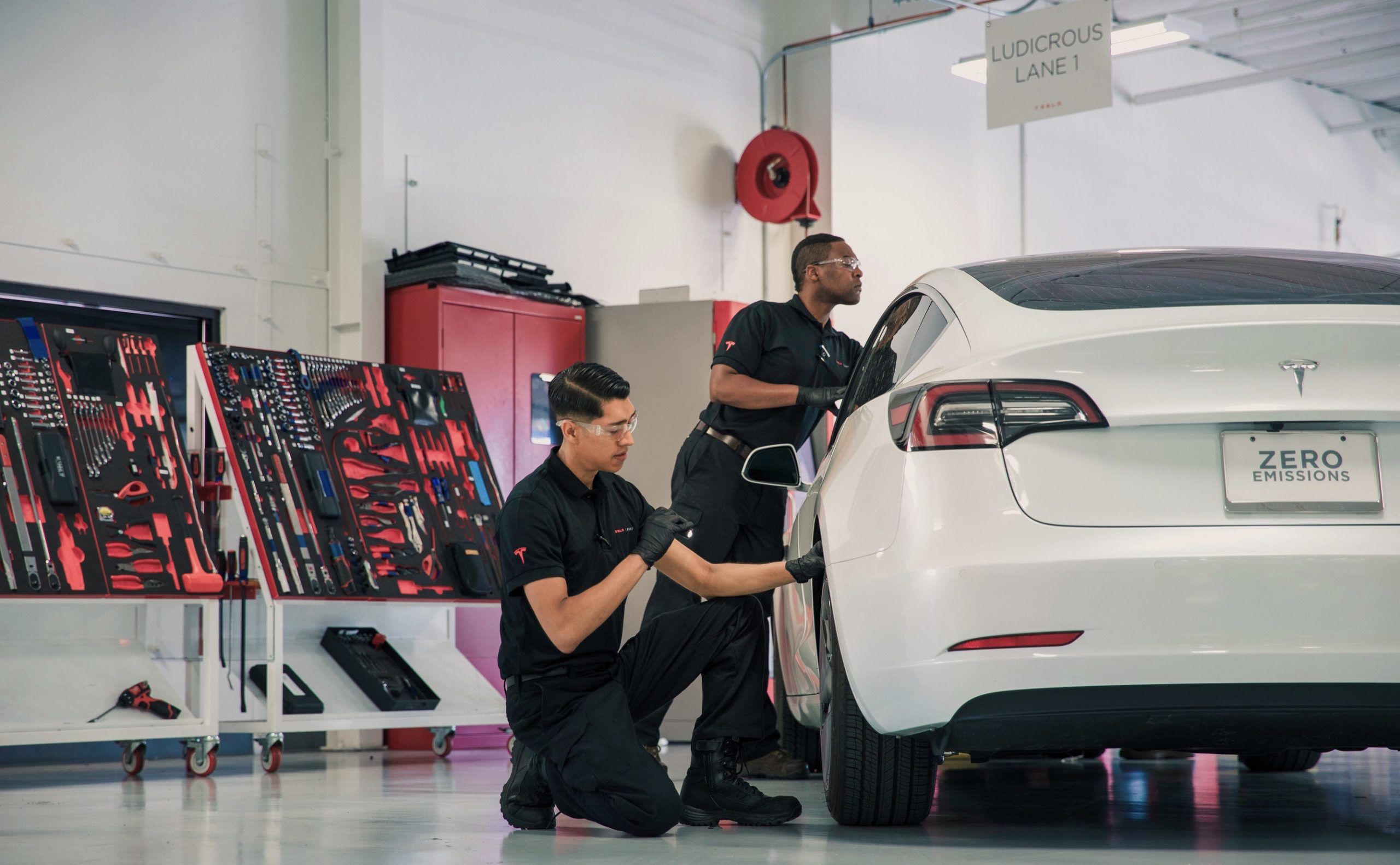 Tesla Insurance poised for US expansion in 2021

Elon Musk is hopeful that Tesla Insurance could expand to other states in the US later this year. Musk noted that regulatory approval for Tesla Insurance often takes time.

“Hopefully, later this year for several more states. Insurance is different for almost every state in America & regulatory approvals take time,” Musk tweeted, answering a question about when Tesla Insurance would come to Florida.

The Balance explains that Insurance companies are regulated by the states and usually have an office that oversees insurance matters. For instance, Florida has a Division of Insurance agent and Agency Services.

In the Sunshine State, Tesla would need to obtain an agency license before it can operate as an insurance agency. Once it receives an agency license, it must designate a licensed agent to each agency it established within the state.

Tesla Insurance aims to provide vehicle owners up to 20% or even 30% lower rates. Tesla can offer lower insurance rates because it has access to the data of each vehicle it sells. Usually, actuaries determine insurance rates based on a large pool of data.

The data that Tesla Insurance collects will be limited to its fleet and customers, making it more precise. Tesla Insurance can provide rates with precision based on the direct data it gathers from the fleet.

Currently, Tesla Insurance offers comprehensive coverage to Tesla owners who reside in California. Tesla has been vocal about expanding its insurance company in the United States and other countries for quite some time. The company recently registered an insurance company in Germany near its upcoming Gigafactory in Berlin.

Watch the video below for more information about Tesla Insurance!

Tesla Insurance poised for US expansion in 2021