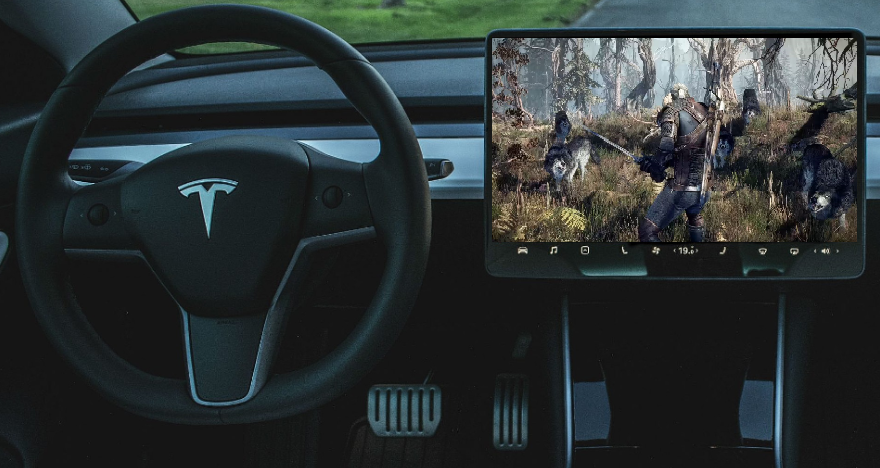 Elon Musk announced that Tesla is working on Steam integration and will probably demo it next month.

Tesla Arcade is about to get more interesting with Steam integration.

Valve’s digital video game distribution service, Steam, will offer Tesla owners an even wider collection of games. Steam is available on platforms supporting Windows, macOS, Linux, iOS, and Android. It is unavailable on popular consoles like the PlayStation, XBOX, or Nintendo Switch.

The Street believes that Steam might provide an additional revenue source for Tesla. It argues that “making the Steam library accessible from Tesla Arcade…will allow Tesla to offer a new service that the group could charge to its customers.”

However, Tesla could release other products via the Tesla Shop for gaming. For instance, Tesla might release another gaming controller for their vehicles. Last year, Tesla a Tesla-branded game controller was revealed, but no details have been released about it yet. The Steam integration demo next month might be a good time to unveil a Tesla-branded controller.