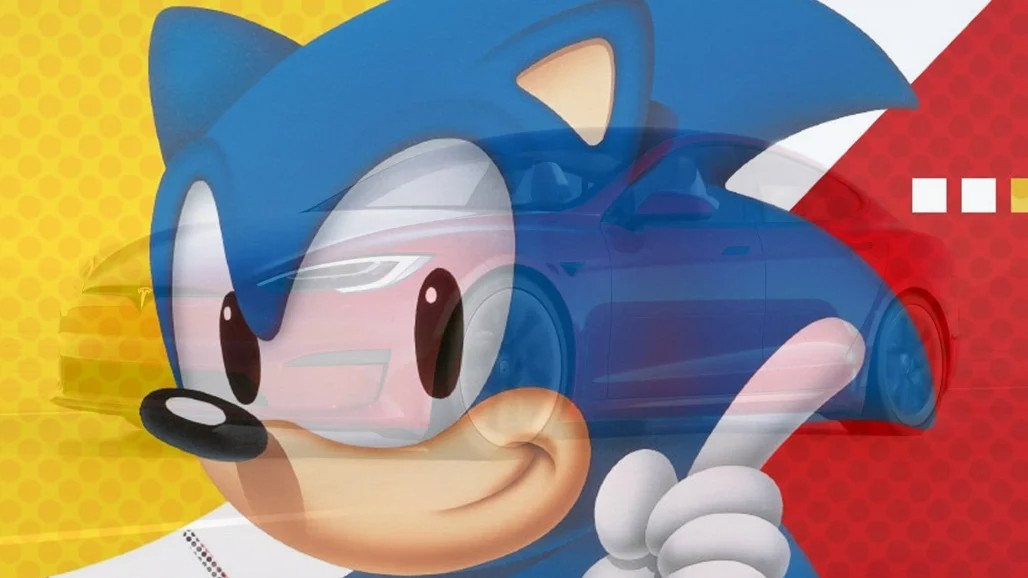 Tesla will partner with SEGA, a Japanese gaming and entertainment company, to bring the newest addition to the Tesla Arcade: Sonic the Hedgehog.

The 1991 video game will be the most recent to join the Tesla Arcade — an in-car gaming platform that features titles such as 2048, Asteroids, Centipede, Super Breakout, Lunar Lander, Missile Command, Millipede, Tempest, and Gravitar. It also includes strategy games such as chess, backgammon, and solitare.

Sega announced the partnership in a statement (via NintendoLife.com):

“Get ready, Sonic fans! SEGA has just announced a partnership with Tesla to bring Sonic the Hedgehog 1, the game that started it all, to Tesla’s in-car gaming console for both existing and new models. Passengers turn into players as they race at lightning speed across classic zones to defeat enemies on a mission to save the world from the evil Dr. Eggman, all in the comfort of their own car!

SEGA is excited to partner with Tesla to bring this iconic Sonic title to their extensive gaming library. Sonic the Hedgehog 1 will be available in all Tesla models around the world via the built-in display screen in conjunction with a handheld controller connected through the car’s USB ports. Now no matter where you travel, Sonic can come along with you!”

The Verge also confirmed the partnership with a company rep.

The game will require a controller that connects through the vehicle’s USB ports. Any basic USB gaming controller will be compatible with the vehicle. It is currently unknown when Sonic the Hedgehog will appear on the Tesla Arcade, but since the holidays are coming up, maybe Tesla’s gift to owners will be the new Arcade addition.

Tesla’s choice to add a new game comes at a strange time for the Tesla Arcade. Recently, the NHTSA revealed that it was “discussing the feature” with Tesla after reports circulated that video games were accessible by the driver while the vehicle is in motion. The Tesla Arcade is accessible by the passenger while the vehicle is in motion, but the driver is required to keep their attention on the road at all times. Tesla vehicles equipped with the cabin-facing camera can monitor driver behavior, including attentiveness, to prevent such things from happening.