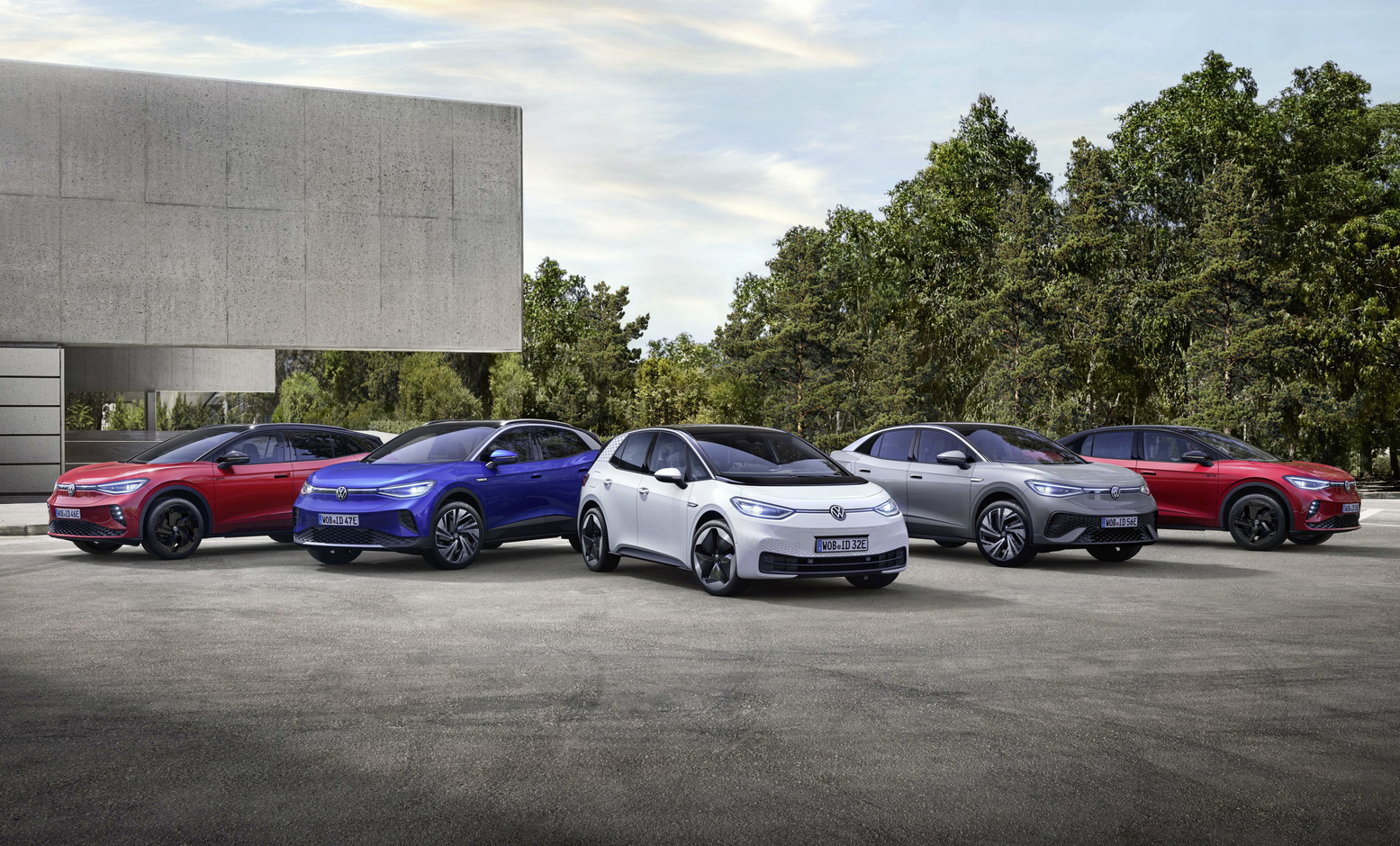 “We successfully continued our electric ramp-up despite challenging conditions, especially in the second quarter. Demand continues to be strong, and we expect an improving supply situation in the second half of the year,” said Hildegard Wortmann, a member of VW’s Board of Management for sales.

China was Volkswagen’s main growth driver in the first half of 2022 with 63,500 BEVs sold. According to the European automaker, China sales increased three-fold compared to H1 2021. Volkswagen sales also increased in Europe, with 128,800 BEVs sold within the first six months of the year.

Many battery electric vehicle brands are sold under Volkswagen, including Audi and Porsche. The Volkswagen brand delivered approximately 115,800 electrified vehicles in H1 2022, and 92,800 of those BEVs were part of the ID Family models. VW’s top-selling electric vehicles so far were the ID.4/ID.5 with 66,800 units sold and the ID.3 with 26,000 units sold.

After the VW brand, Audi sold the most BEVs at 50,000 units. The Audi e-tron (incl. Sportback) was the most popular model with 24,700 units sold, followed by the Audi Q4 e-tron (incl. Sportback) with 18,200 units sold. Then comes ŠKODA, which sold 22,200 units of its Enyaq iV (incl. Coupé) model. Next is Porsche, selling 18,900 Taycan (incl. Cross Turismo) units. Volkswagen’s SEAT/CUPRA brand also contributed to the company’s BEV sales with 8,300 units.

“We are working intensively to reduce the high order bank and the delivery times for our customers and are committed to our goal of a BEV share of 7 to 8 percent for the full year,” noted Wortmann.