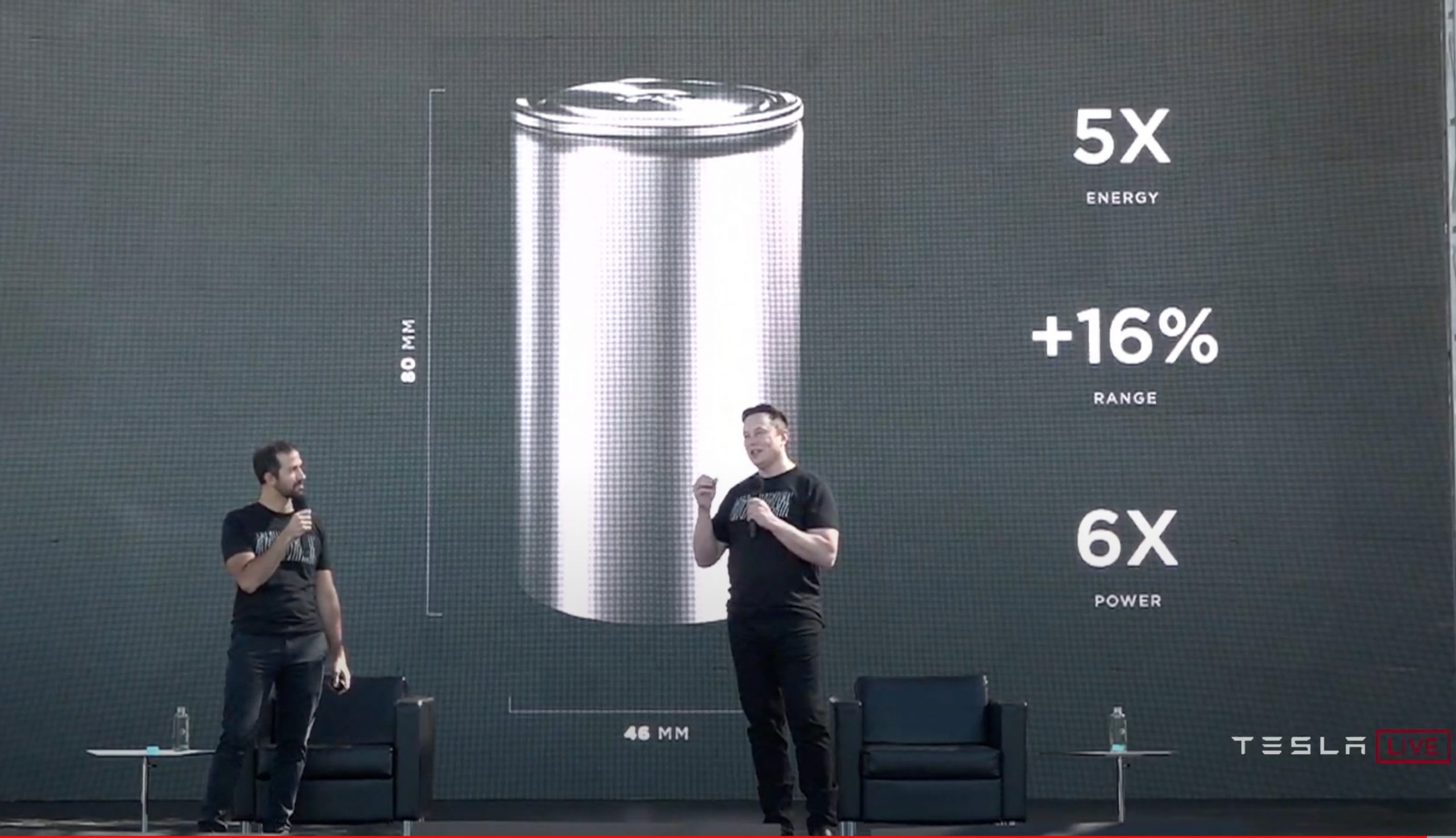 Tesla’s plans for the initial battery needs and efforts at Giga Berlin were answered in late 2020 by the automaker during the Q3 Earnings Call. While things tend to change on a somewhat regular basis as far as plans for something as large as a vehicle manufacturing plant, Tesla knew that its initial battery fulfillment plans likely wouldn’t come from the planned Giga Berlin 4680 cell production lines. Instead, Tesla will rely on its Kato Road facility in Northern California, where the development and manufacturing of a new, revolutionary electric vehicle battery is taking place. Tesla also plans to utilize strong relationships with its battery cell manufacturers to solve supply concerns during Giga Berlin’s early production dates.

Concerns regarding Tesla’s planned timeline for Giga Berlin have arisen over the past several days, especially after a German media outlet said that CEO Elon Musk was extending the beginning of the German plant’s EV production efforts to January 2022. While the Giga Berlin timeline remains uncertain as far as the exact starting date, those close to the situation, including Brandenburg Economic Minister Jörg Steinbach, told Teslarati yesterday that production should begin in late Summer or early Fall 2021.

The concerns about Tesla Giga Berlin’s initial production date started to appear around the same time that reports began to surface about Tesla adding the 4680 battery manufacturing unit plans to its application. German regulators take a deliberate and somewhat extended time for large projects, as so many different factors are considered before anything is given ultimate approval. Some indicated that this extensive regulatory process would delay the production efforts altogether. Still, local sources in Germany have clarified that this only prolongs the project altogether and doesn’t have much of an effect on the start of production. The project will just take longer to complete considering Tesla added another element to the Giga Berlin offensive.

“We will incorporate 4680 design solutions into many applications in time across both energy and vehicle, and we can use our pilot production facility in Fremont to support the new factory in Berlin as it ramps.”

Additionally, Tesla’s battery suppliers are being called upon to assist in the initial efforts at Giga Berlin.

Musk announced during the most recent Q1 2021 Earnings Call that Tesla is about 12-18 months away from volume production of 4680 cells. While Tesla may be slightly behind schedule regarding the production of the new 4680 battery, there is no indication that it will delay Giga Berlin’s production altogether. In fact, Musk also acknowledged that its suppliers, who Tesla shares “very strong partnerships” with would be called upon to supply cells “as much as they possibly can.”

“…It appears as though we’re about 12 — probably not more than 18 months away from volume production of the 4680. Now at the same time, we are actually trying to have our cell supply of partners ramp up their supply as much as possible. So this is not something that is to the exclusion of suppliers. It is in conjunction with suppliers. So we want to be super clear about that. This is not about replacing suppliers. It is about supplementing the suppliers. So…and we have a very strong partnership with CATL, with Panasonic and LG. And we would…our request to our strategic partners for cell supply is, please make us…please supply us with as much as you possibly can. Provided the price is affordable, we will buy everything that they can make.”

This includes CATL, a Chinese battery producer who manufactures LFP cells for the Standard Range+ Model 3 at Giga Shanghai. CATL began the construction of a cell manufacturing facility in Germany in 2019. LG Chem also started the construction of an EV battery cell manufacturing facility in Poland in 2017, which could be used to supplement Tesla’s battery efforts in Germany. These suppliers have both assisted Tesla with cells in the past, and these companies will likely supplement Tesla’s needs at Giga Berlin, as Musk requested during the Q1 2021 Earnings Call.