A family physician in Buffalo, New York, is attempting to incentivize the COVID-19 vaccine by giving away a Tesla in a raffle. Normal raffle prizes usually won’t top this one, as a flashy and high-tech Tesla will be the prize for one lucky winner who is willing to get vaccinated.

Dr. Raul Vazquez of Urban Family Practice in Buffalo, New York, had an idea to bring awareness to and hopefully encourage more people to get the COVID-19 vaccine: Everyone who gets vaccinated will be entered into a raffle and the winner will get a new Tesla.

“It’s behavioral economics,” Dr. Vazquez, who opened Urban Family Practice in 1996, said to Buffalo Business First. “It’s one car, but it will get everyone motivated, and it’s not a big investment.” He told Teslarati that, as a believer in global climate change, this was the perfect incentive as electric cars give off zero emissions. 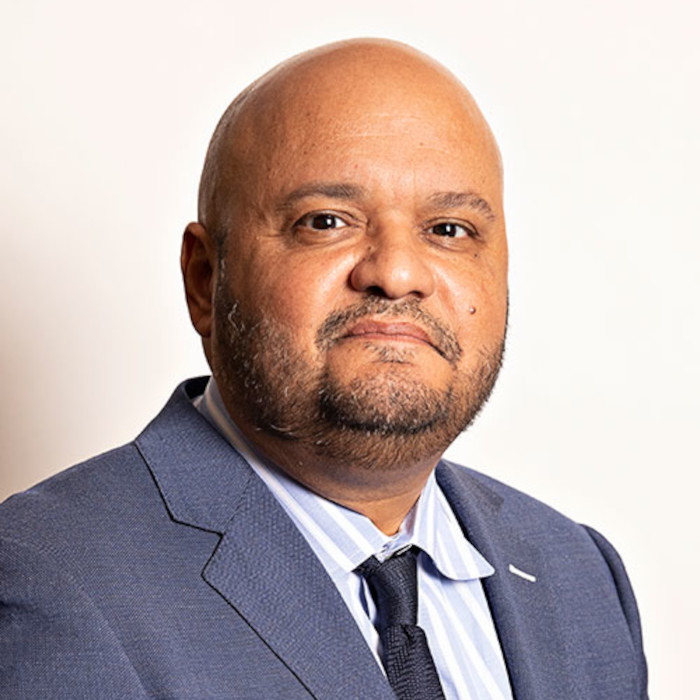 Urban Family Health partnered with Buffalo Public Schools to set up units at city schools in order to expand the rollout of the vaccine in their region. The “pop-ups,” as an Urban Family Practice employee referred to them to Teslarati, can deliver 500 shots per day. Raffle tickets will be given when participants get their second vaccination shot, meaning that the Moderna and Pfizer vaccines are available for patients. So far, Dr. Vazquez has administered over 7,000 vaccines personally. “It’s so important to get the immunity levels up,” he said. “There’s a lot of hesitancy with the vaccine, especially since the Johnson and Johnson blood clot reports. But next week, hopefully, the FDA will give the Pfizer vaccine permanent approval, which will be great for vaccines.”

The vehicle being given away will be a Tesla Model 3, the company’s most popular vehicle in terms of sales over the past several years. The Model 3 was Tesla’s first mass-market vehicle and launched the automaker into the mainstream. The car can be attributed as the vehicle that really set the transition to electrification into motion as sales of the Model 3 caused plenty of disruption to automakers who produce gas vehicles. The Model 3 has encouraged large automakers like Volkswagen, GM, and others to begin making electric powertrains.

“I know that there will be concerns with charging, so I will probably put a charger in at one of the offices,” Vazquez detailed. He currently has two offices in Buffalo but four locations in total, he told us.

Later today, he will visit two more high schools in an attempt to administer more vaccinations. Students at South Park and Hutch Tech, two Buffalo-area schools, will have the opportunity to receive vaccinations if they chose so, and as a result, they will be entered into the raffle.

Dr. Vazquez’s main reason behind the Tesla vaccination incentive is to get young people vaccinated while adding an additional incentive with a high-tech and relevant piece of pop culture that many people in younger generations find interest in. “Tesla is very popular with the younger crowd,” Dr. Vazquez said. “This Tesla giveaway, it’s something drastic, but the virus is affecting these age groups the most, and it’s important to get the vaccinations out in any way I can.”

The raffle was undoubtedly geared toward younger people, but if they are chosen in the raffle, Vazquez said their parents would receive the car.

What do you think about the vaccine incentive? Let us know in the comments, or you can email me personally at joey@teslarati.com or Tweet me @KlenderJoey.