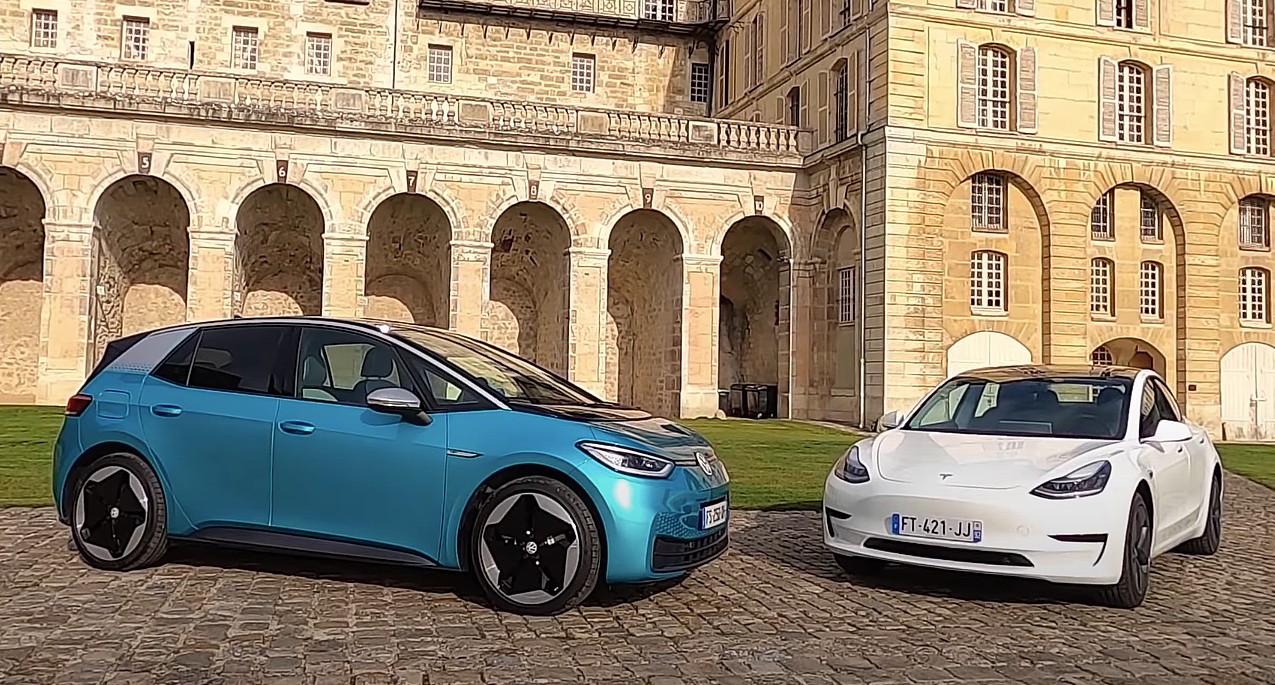 Volkswagen may be lauded today as a leader in the electric vehicle movement, but the German automaker still seems to need some help in meeting China’s strict emissions targets. As indicated in recent reports, a Volkswagen joint venture in China has reportedly agreed to purchase green car credits from Tesla in an effort to meet the country’s environmental standards.

The information was related to Reuters by three individuals reportedly familiar with the matter. The sources, who opted to remain anonymous due to the deal’s private nature, stated that the company that would be purchasing green car credits from Tesla would be Volkswagen’s joint venture with state-owned Chinese carmaker FAW, called FAW-Volkswagen. Last year, FAW-VW sold 2.16 million cars, the vast majority of them being gasoline-powered sedans and SUVs.

Volkswagen, for its part, has not commented on the recent reports. Tesla has also not released a statement about its reported deal with the German automaker.

China is a massive market for cars, with over 25 million vehicles sold last year. The country has adopted a series of aggressive environmental goals, part of which is a credit system designed to encourage automakers to develop cleaner cars. Under the system, carmakers are awarded green credits for making clean cars, which could then be offset against negative credits, which are given for producing polluting cars. Automakers are allowed to obtain green credits to ensure that they meet the country’s environmental targets.

This seems to have been the situation that Volkswagen has found itself in. Apart from FAW-VW, another Volkswagen venture, this time with SAIC Motor, proved to be among the most negative credit-generating carmakers in China in 2019, as per information from the Ministry of Industry and Information Technology. So far, Volkswagen has not announced how many green credits it intends to purchase from Tesla, though Reuters’ sources noted that FAW-VW’s offer was about RMB 3,000 (about $456) per credit. This amount is reportedly higher than green credit prices from previous years.

Volkswagen and Tesla have maintained a friendly rivalry of sorts in the electric car movement, with executives Elon Musk and Herbert Diess maintaining close rapport over the years, at times even defending each other from criticism. If the recent reports from China are any indication, however, it appears that Volkswagen may be poised to help Tesla’s finances in a more direct manner as well.