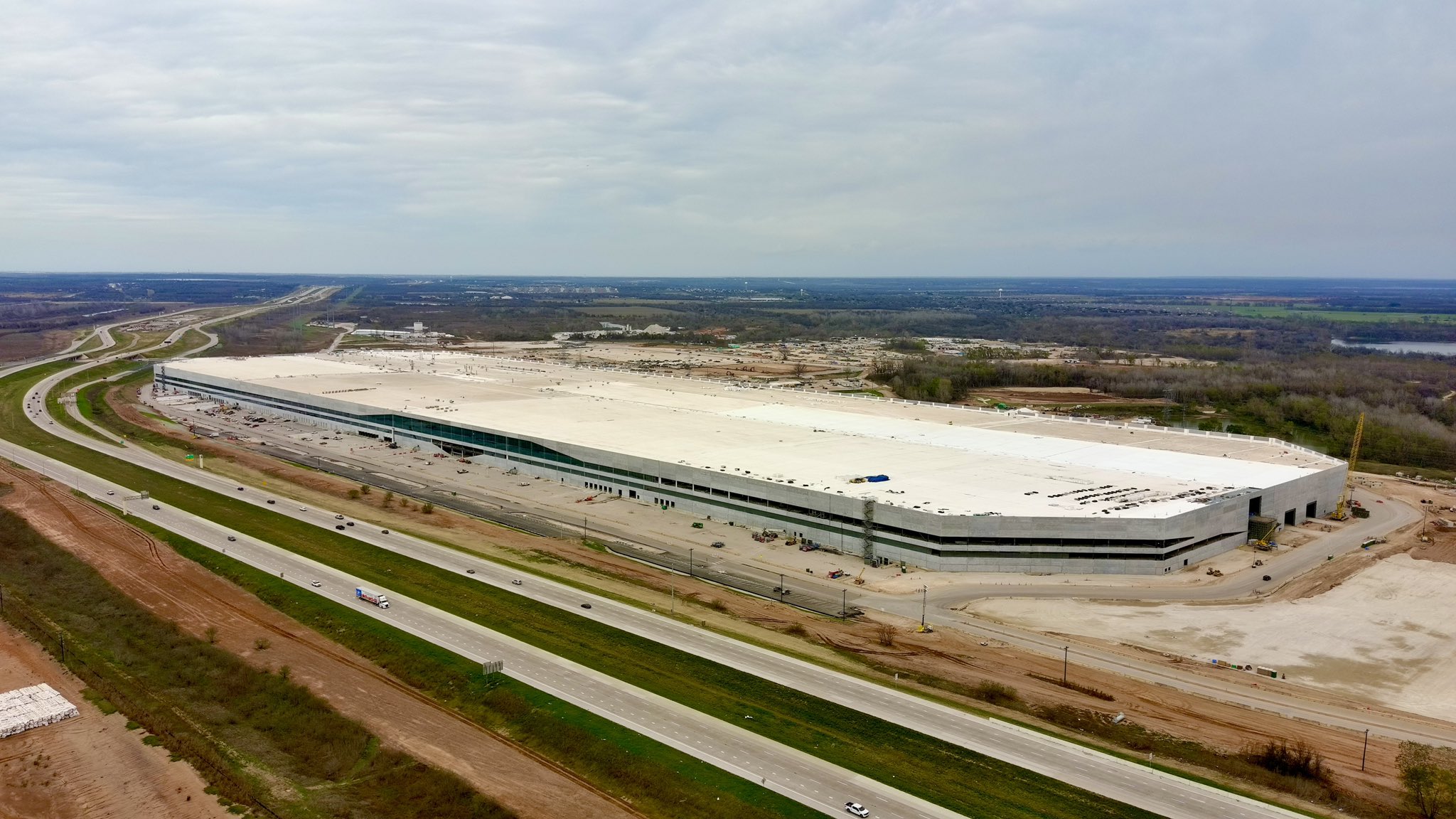 Tesla CEO Elon Musk Tweeted on February 18 that the company’s second “Giga Fest” event would be held at Gigafactory Texas on April 1. In less than four hours, the calendar had flipped to the 19th, at least in my time zone, and Musk pushed the event back six days to April 7. It may have been a case of Musk not wanting a super-serious event to fall on a not-so-serious day. Or it might have been the fact that April 1 did not align with Travis County Fire Marshal guidelines.

We know Musk is a comic in his own right. While some of his jokes have gotten him into hot water, there are some that are pretty funny. Musk recently said that much of his Twitter time is spent in the bathroom on the porcelain throne, which is where he may have gone wrong in his calculations for Giga Fest 2.0 at Giga Texas.

It gives me solace

Upon some digging, I noticed that anyone looking to have a gathering of more than a reasonable amount of people must file and submit a “Mass Gathering Permit” with the County. A mass gathering is considered by Travis County as any event that is expected to attract more than 2,500 people, or more than 500 people if at least 51 percent of the attendees will be under 21 and there will be alcohol sold, served, or consumed. It also defines the event as anything that will be more than five hours long, and any event that may take place between 10 pm or 4 am.

Gigafactory Texas, despite being located in Austin, is not in the City Limits and therefore falls outside the City’s jurisdiction. Travis County handles any regulatory processes regarding Gigafactory Texas.

However, when Musk Tweeted on February 18 that Giga Fest – Texas would occur on April 1, he did not realize the number one rule of the Travis County Mass Gathering Permit filing process – the filing must occur at least 45 days before the event.

Simply put, Musk had to push the event back. His initially proposed date of April 1 did not meet the requirements of the filing process, and he quickly pushed the date back a few days to April 7.

April 7 is better anyway. Knowing Musk’s sense of humor, I’m not sure everyone would have believed Tesla would throw its biggest party ever, and perhaps one of the largest barbecues in Texas State History on April Fool’s Day.

Earlier this week, we confirmed with the Travis County Fire Marshal that Tesla had applied for a Mass Gathering Permit for Giga Fest 2.0 at Gigafactory Texas, and it was under review by the Office. If approved, the Permit will then make it to the Travis County Commissioners Court, where members will vote to approve or deny Tesla’s request. Three Mass Gathering Permits were approved by Travis County Commissioners Court recently, with all three being unanimously approved.