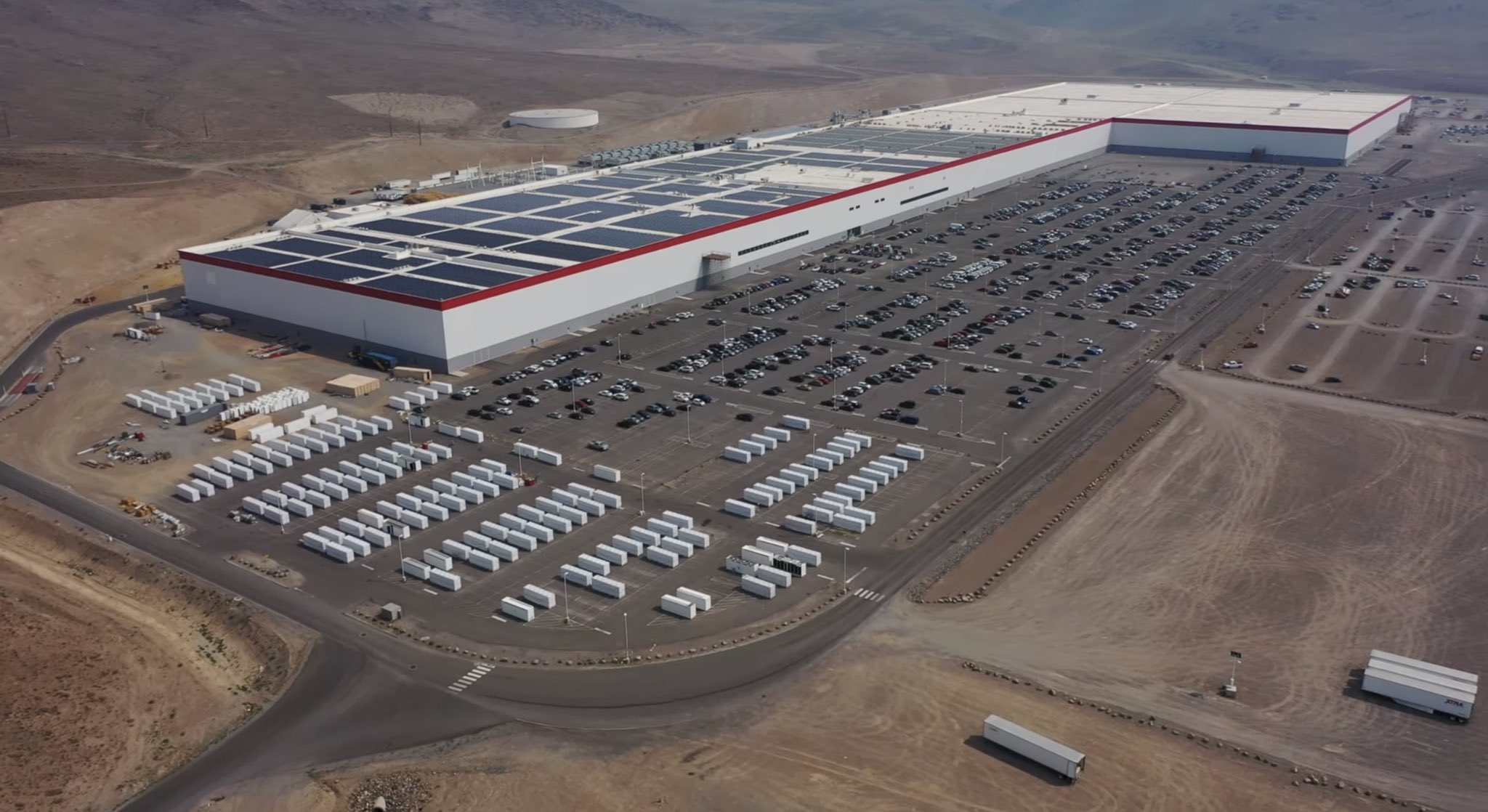 Tesla’s Gigafactories in Texas, Berlin, and Shanghai may command the spotlight for the most part these days, but the company’s first Gigafactory in Nevada is still evolving in its own way. As could be seen in a drone flyover of the site, a new batch of solar panels was recently installed in the expansive battery factory’s roof, allowing the company to inch closer to its goal of making Giga Nevada a fully sustainable facility.

Footage of the battery factory, which produces powertrains and 2170 cells for the Model 3 and Model Y, was provided by Mark Divittorio, who shared the video on YouTube. The drone footage was compelling, as it revealed that Tesla was indeed continuing its efforts to cover Giga Nevada’s entire roof with solar panels. Interestingly enough, the video also showed numerous freshly-produced Megapacks outside the facility, seemingly waiting to be transported.

“Gigafactory Nevada was designed to be covered with solar panels. To date, we have installed solar panels with a capacity of 3,200 KW. This installation will grow to about 24,000 KW–the whole roof of the current building structure–by the end of next year. This will make it the largest rooftop solar installation in the US,” Tesla wrote.

What is quite exciting is that Gigafactory Nevada is nowhere near completed. The facility may already be one of the world’s largest battery production facilities by output today, but its footprint is really just about 30% complete. Back in 2014, Giga Nevada was projected to have a cell capacity of 35 GWh per year, and that’s with the facility being fully completed. This number has practically been reached by Tesla and Panasonic despite the factory’s existing footprint, as hinted at last year by the Japanese company when it stated that upgrades to the facility’s battery production lines should help improve Giga Nevada’s output to about 39 GWh annually.

Watch a drone flyover of Giga Nevada in the video below.