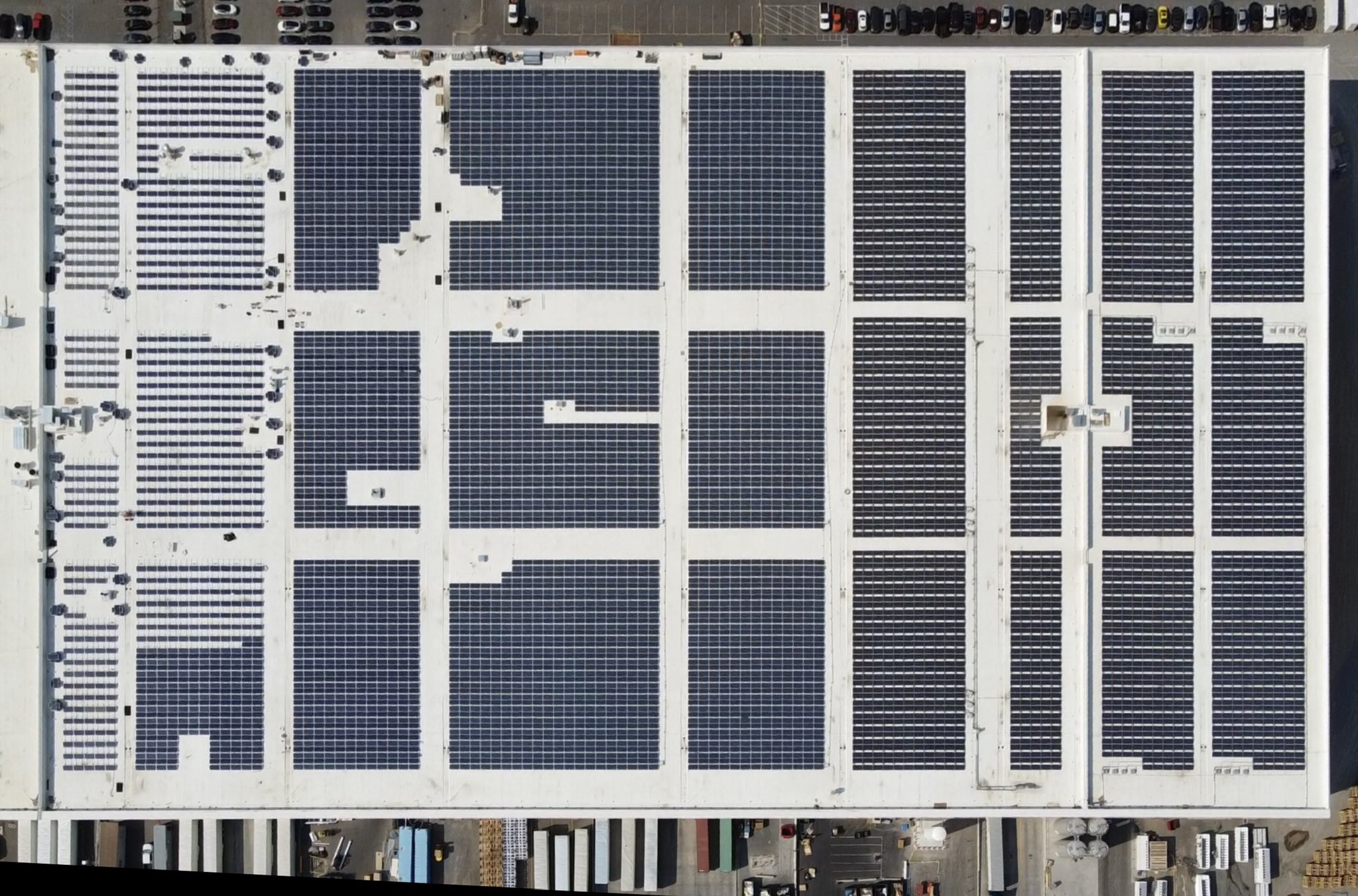 Tesla Gigafactory Nevada gets another batch of rooftop solar panels

Tesla Gigafactory Nevada might not be attracting as much attention as its newer siblings like Giga Texas and Giga Berlin, but the massive battery factory is still undergoing improvements. As could be seen in recent satellite images, Giga Nevada has recently received its latest batch of solar panels on its roof, bringing the facility a step closer to Elon Musk’s goal of making a giant battery factory that’s entirely powered by sustainable energy. 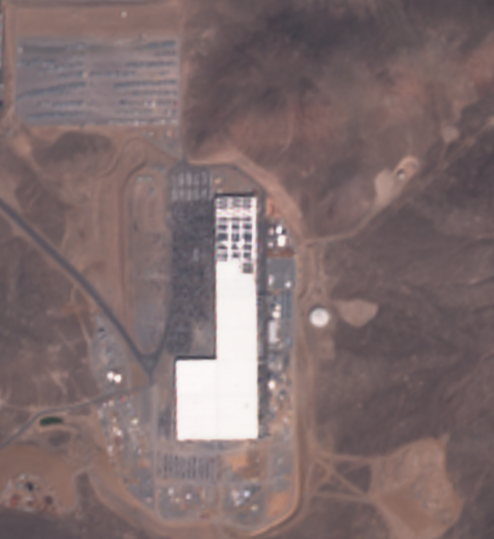 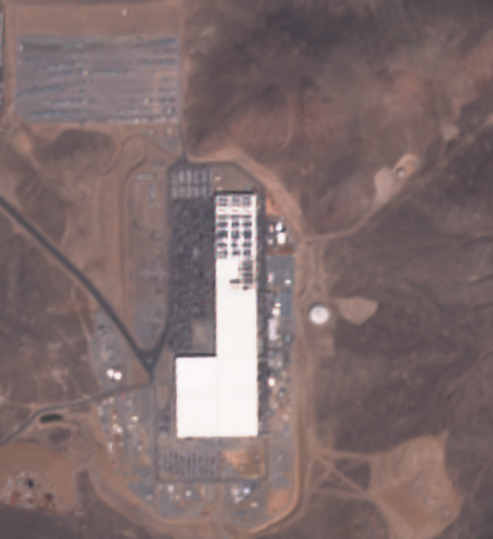 The installation of solar panels on Giga Nevada’s roof has been ongoing since February 2018, when the first batch of panels was spotted at the facility’s northern end. The solar system’s expansion has been quite intermittent since then, with more panels being added in mid-2018 and new batches being added in the latter end of 2019. More panels were added in October 2020 as well.

It remains to be seen if the buildout of solar panels on Giga Nevada’s roof this time around would continue over the year, though it would be a notable milestone for Tesla if it does. The company, after all, has always envisioned Giga Nevada to be a facility whose roof is fully covered by solar panels, making it one of the world’s most sustainable buildings.

Such a goal would likely be feasible if Tesla ramps its solar panel installations on the facility this year, especially since Gigafactory Nevada’s physical footprint is really just about 30% complete.

Gigafactory Nevada is a crucial facility for Tesla’s operations in the United States, being responsible for the production of the Model 3 and Model Y’s 2170 battery cells and powertrain. The facility is already one of the world’s largest dedicated battery factories, at least until Giga Berlin’s planned 4680 cell manufacturing site starts its operations.

Tesla Gigafactory Nevada gets another batch of rooftop solar panels