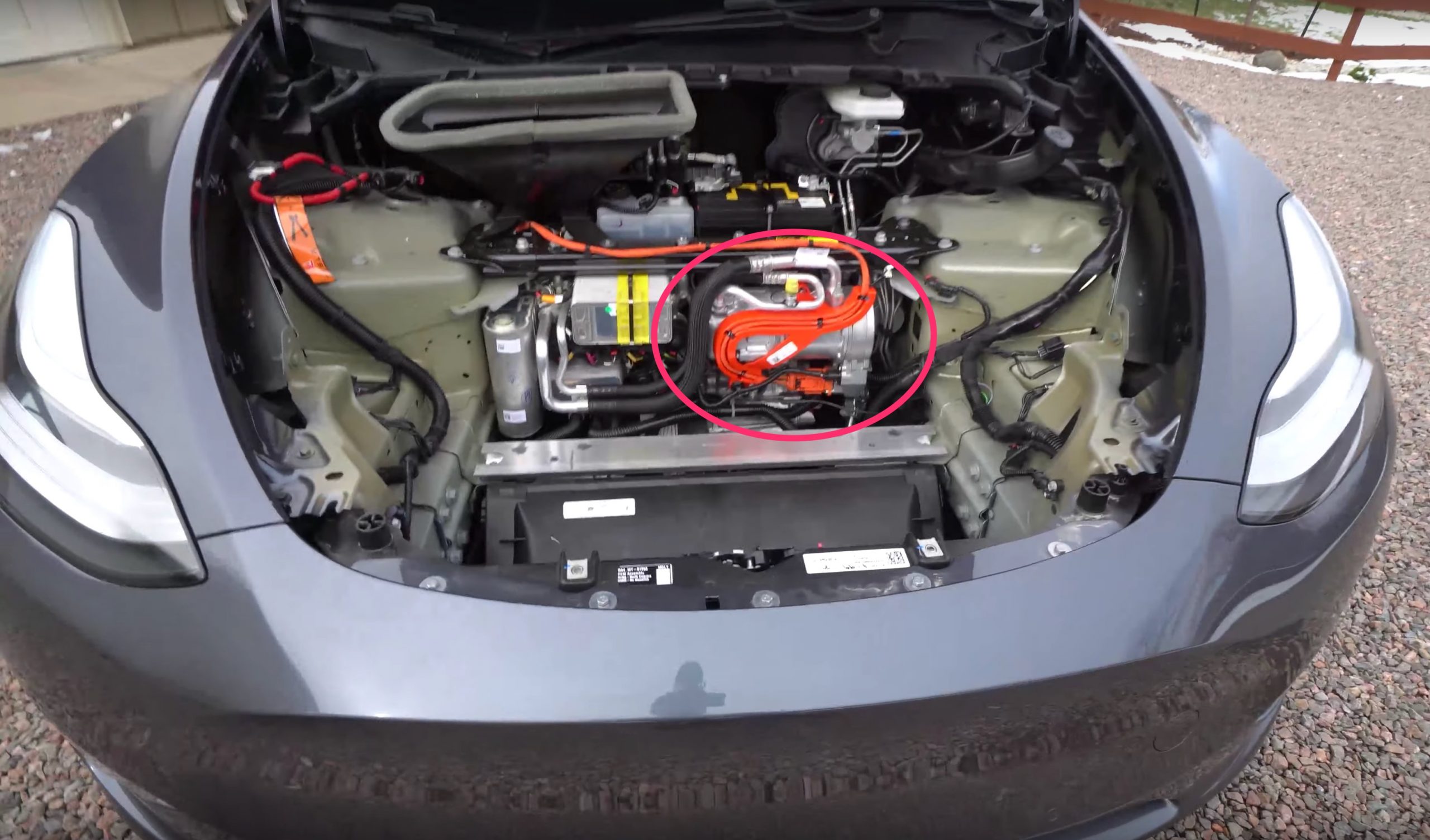 Amidst rumors that Tesla is poised to roll out some notable improvements to the Model 3 in China, a Nanjing-based auto supplier has revealed that it has received a massive order of 450,000 heat pumps from the electric car maker. The heat pumps, which are presumably for the Made-in-China Model 3, reportedly started deliveries since August.

The update was related in a document from Aotecar, the heat pump supplier itself. While the document did not specify Tesla by name, it did mention that an American electric car maker has placed two massive orders for the Aotecar’s heat pumps. The first order was for 450,000 units annually that were set to be delivered since August, and another was for 200,000 units yearly that will be shipped starting January 2021. In the document, Aotecar expressed its optimism about its deal with Tesla, citing strong local sales of the Model 3.

“In terms of new customers, the company has won another model order from a well-known North American electric vehicle manufacturer in China. The output is very large, and it has been mass-produced in August 2020. Since 2020, the domestic models of the customer’s Shanghai plant had been put on the market. The response is good, the sales performance is excellent, and the sales are expected to be high. This provides a guarantee for the future sales of the company’s products,” Aotecar noted.

With this update in mind, it would appear that Tesla China is indeed set on rolling out Model 3s that are equipped with heat pumps, making them even more similar to their crossover sibling, the Model Y. Considering that Aotecar reportedly started delivering the components since August, there seems to be a good chance that Made-in-China Model 3s are already being built with heat pumps now, or at least in the near future.

Especially interesting is the volume of Tesla’s heat pump orders from Aotecar, since 450,000 units translate to a very large number of Model 3s. In a way, this may support recent reports indicating that Tesla is looking to start exporting vehicles from Gigafactory Shanghai to other Asian territories, and perhaps even to Europe. With the facility catering to more areas, after all, the output of the China-based electric vehicle factory must rise to even more impressive levels.

The 200,000 heat pumps that have been ordered for January 2021 were not explained by Aotecar, though the timing of the orders suggests that the components would be used for the Made-in-China Model Y, which would likely be starting customer deliveries then. Considering that Tesla expects the Model Y to outsell the Model 3, however, there’s a good chance that suppliers like Aotecar would find even more business from Tesla’s Chinese operations in the coming years.