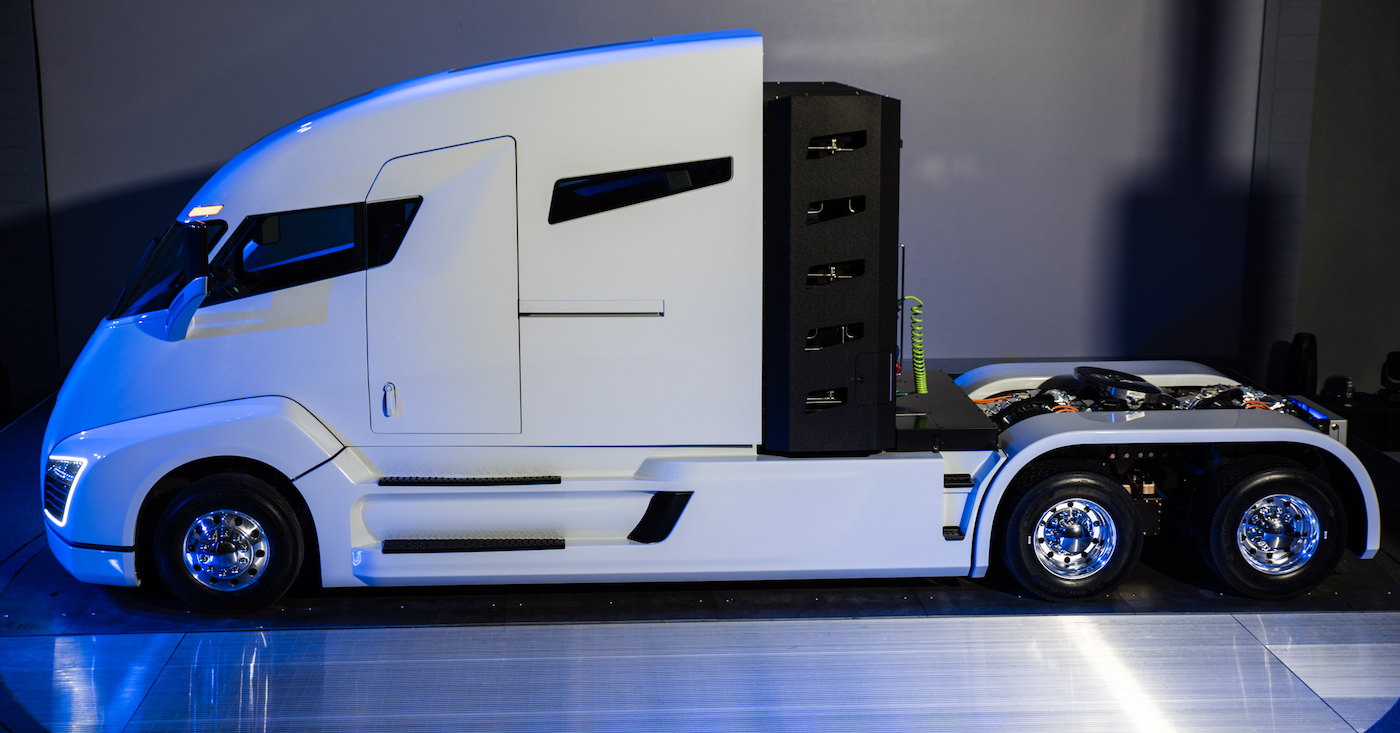 Nikola admits One wasn’t self-propelled in response to Hindenburg

Nikola Motor has released a lengthy statement responding to a report from Hindenburg Research, which accuses the company of being an “intricate fraud.” In the statement, the automaker states that the report is “false and defamatory.” However, Nikola admitted that its “One” semi-truck was not self-propelled, adding that the company decided against pouring more funds into the development of the vehicle.

Last week, Hindenburg Research released an extensive report on Nikola Motor, claiming that the company was a fraud and “built on dozens of lies.” The September 10th report accused Nikola and its executives of several points that mislead shareholders, one of which claimed that the 2016 test of the Nikola One semi-truck was not what it seemed.

In its report, Hindenburg dedicated a full section to the December 2016 test. The report stated that the One prototype used in the 2016 tests was a “pusher,” and used a low-grade hill to roll and appear functional.

In October 2016, Nikola stated that the truck was fully functioning, according to a series of tweets that the research company included in its report.

At the December 2016 event, the company once again stated that the One was operational. “This is a real truck–this is not a pusher,” Nikola Chairman Trevor Milton stated.

Nikola states that the gearbox, batteries, inverters, power steering, suspension, infotainment, disc brakes, high voltage systems, and air systems were all functional. However, the company does state that the Nikola Two prototypes were self-propelled and have been “frequently demonstrated.”

Milton’s statements during the vehicle’s launch event show that he stated the Nikola One would be “fully functional” and that it wouldn’t need to be pushed in order to be functional. However, the statement the company made shows that this was not the case, and Nikola put its focus on propulsion systems into the Two instead.

Other claims made by Hindenburg in the report also are confronted Nikola. For example, Hindenburg alleged that Nikola buys third-party inverters and does not make them in-house.

The company stated, “At no time did Nikola state that the inverter on the prototype truck shown in the video was the Company’s or would be used in production. Nikola has been designing, engineering and working on its own inverters for quite some time. The Company does use third-party parts in prototype vehicles, some of which may be subsequently swapped out for its own parts in production. This is common practice among vehicle manufacturers and Nikola often blocks supplier names from the view of media and competitors.”

Nikola stated in its reponse that many of Hindenburg’s claims are inaccurate and irrelevant to the company. Nikola’s full response to the report is available here.

Nikola admits One wasn’t self-propelled in response to Hindenburg