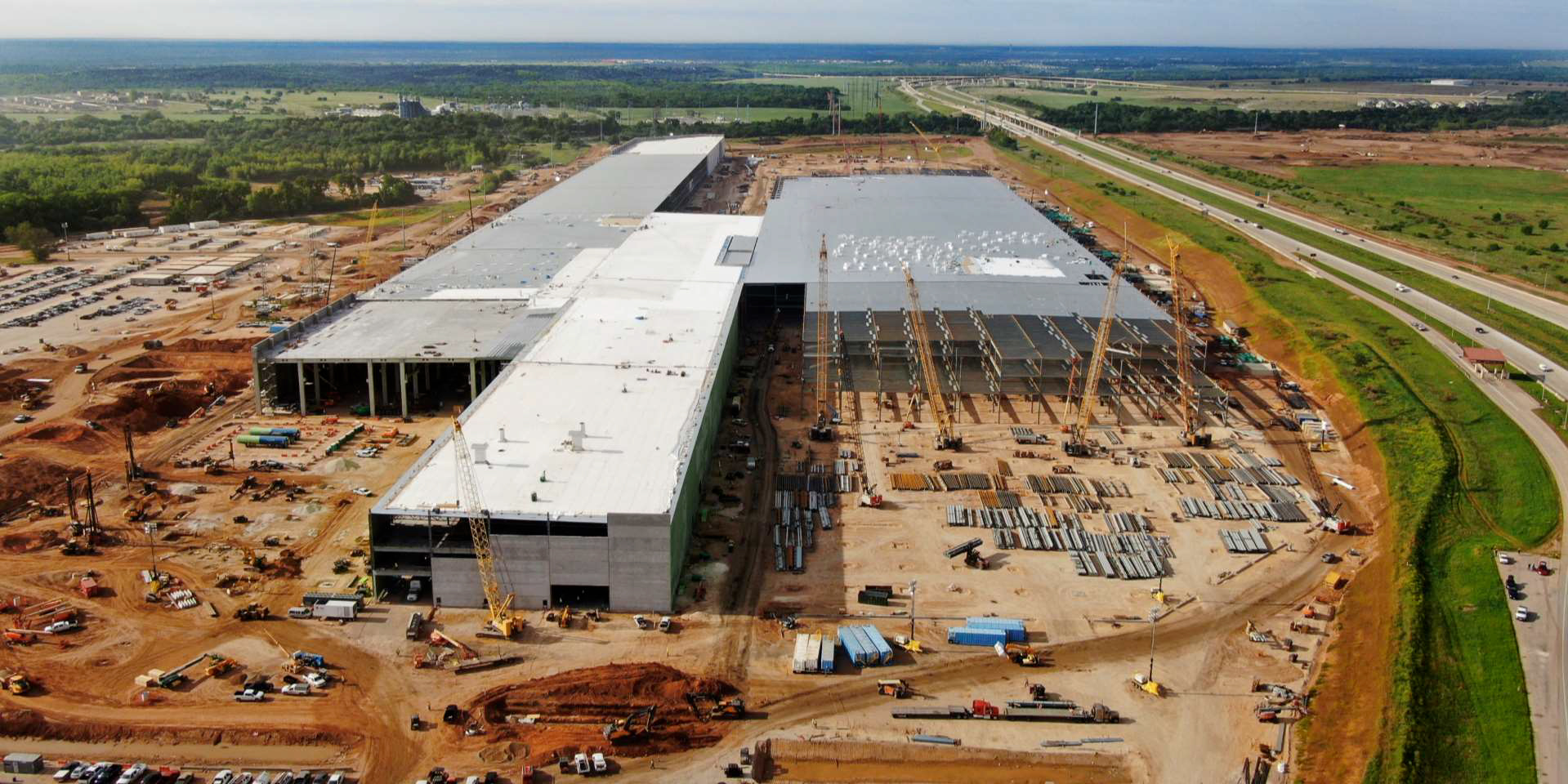 There’s a saying in Texas that everything is bigger. New details about Tesla’s manufacturing plant just outside of Austin, known as Giga Texas, reveal that everything really is bigger in the Lone Star State, and Tesla is on its way to having the largest automotive manufacturing facility in the United States.

CEO Elon Musk detailed yesterday that the upcoming manufacturing plant just minutes outside of Austin will be “almost a mile long when complete,” making it so large that you likely have to see it to believe it. The automaker is nearing initial production at the plant, which is scheduled for later this year. While the world’s leading electric automaker might not produce a massive volume of vehicles at Giga Texas this year, you can bet that it will be one of Tesla’s biggest advantages in automotive manufacturing, especially in the United States, where demand for the company’s vehicles continues to grow.

I was at Giga Texas yesterday. Team is making excellent progress. Building will be almost a mile long when complete.

On the list of the largest factories in the United States provided by RList, the massive 2.612 million square foot facility that Kia operates in West Point, Georgia, sits on more than 2,200 acres of land and had a hefty price tag of $1 billion. Kia has operated this plant since 2009, and it has remained the largest manufacturing factory in the United States since that time.

To put this into perspective, the Tesla Fremont factory is only 510,000 square feet — and growing. However, Tesla’s flagship facility in the Northern California landscape has been a challenge for the automaker as production efforts increase and demand follows suit. The company has opted for temporary (and now permanent) spring structures to expand manufacturing space.

Musk added that Giga Texas is roughly seven stories tall, with every floor being “double in size.” Additionally, he expects the facility to grow by about 500 feet over time. He did not detail how he expects the facility to continue growing, but it could have something to do with the highly-speculated Project Bobcat that was listed in the Texas State public filings just a few months ago.

When Giga Texas begins production later this year, it will be responsible for Model Y, Cybertruck, Model 3, and Semi production for the Eastern half of North America.