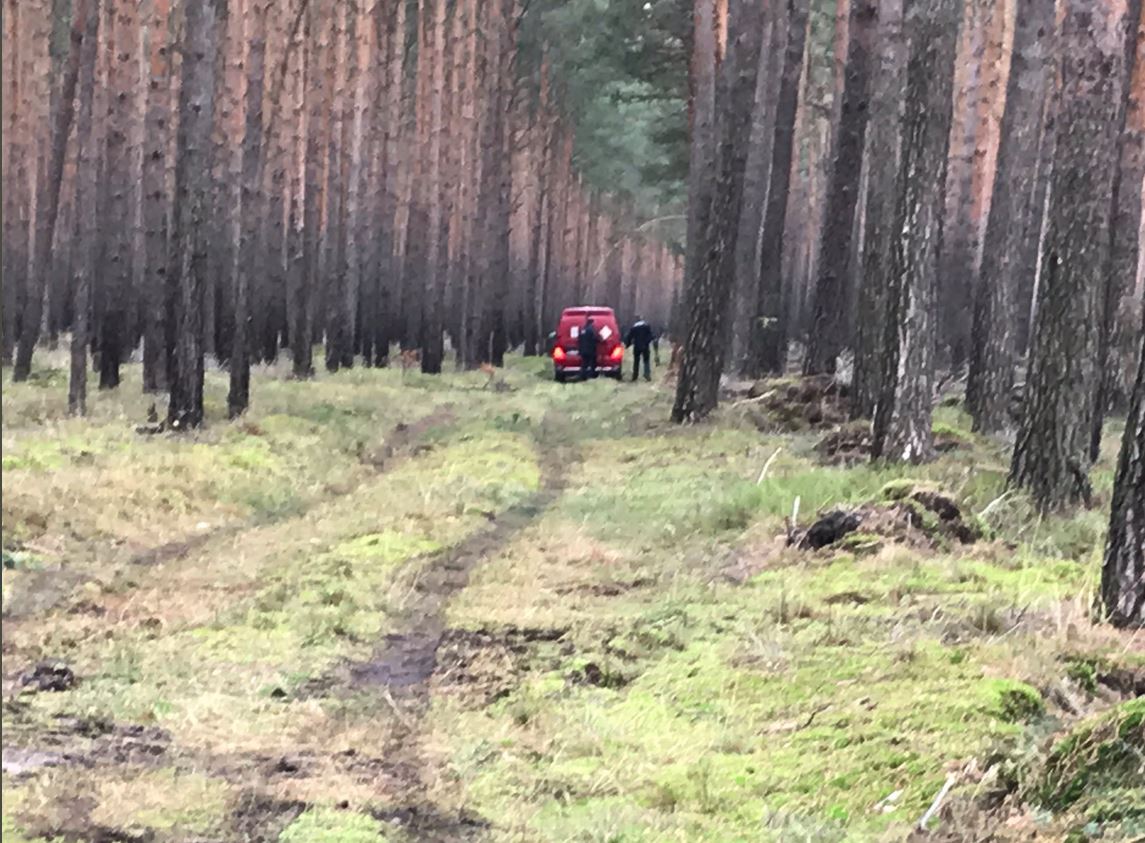 Tesla is paying close attention to every possible issue it may encounter as it tries to stick to its timeline in building its Gigafactory 4 in Brandenburg. The latest report out of Germany hints businesses in the region seek cooperation with the U.S. electric car maker to help the local economy boom, while another suggests a kind of boom that Tesla definitely does not want to hear — there could be World War II aerial bombs in the Grunheide forest.

“It turned out (…) that contrary to original expectations, World War II ammunition is suspected on the site – specifically American aviation bombs,” Vogel said. If vintage bombs will be discovered at the Gigafactory 4 build site, the ground will be dug up and the bomb will be disposed of. According to Vogel, the federal government will shoulder the cost of disposal.

The clearing team has been working at GF4 build site since December and has started to scan the property for undetonated bombs. The area was witness to significant battles such as the Battle of Seelow Heights that happened a few months before the end of WWII where nearly 45,000 soldiers from Germany, Poland, and the Soviet Union died.

Aside from harmful materials from the World War II era, Tesla also reportedly needs to act quickly to move endangered bats and other animals living in the forest to avoid delays with tree and land clearing activities for the site. The Palo Alto, California-based EV manufacturer wants to begin construction as early as possible and begin rolling out Model Y during its initial production phase.

While there are tons of challenges and details to handle in building Gigafactory 4, German publication Der Tagesspiegel reported that the Chamber of Commerce and Industry East Brandenburg received inquiries from 10 companies in the region that seek cooperation with Tesla.

The said companies work in the field of robotics, automation, energy-saving technology, construction, among others. According to local authorities, they will relay the information to Tesla.

“Only Tesla decides how to proceed – we are only messengers,” spokesman Florian Engels of the Brandenburg State Chancellery said.

Tesla made great strides in the Gigafactory 4 deal so far, including the negotiation of the purchase of the land in Brandenburg where the Gigafactory will be built. Just recently, reports emerged stating that Tesla will reportedly just pay 13.52 euros per square meter or about 40.91 million euros for the 300-hectare land.

When the vintage bombs, bats, birds, and other animals are cleared, Gigafactory 4’s construction can go full blast. And once the car plant is operational, a potential local economic boom in Brandenburg may be expected as Tesla will help generate 8,000 to 12,000 jobs in the region.