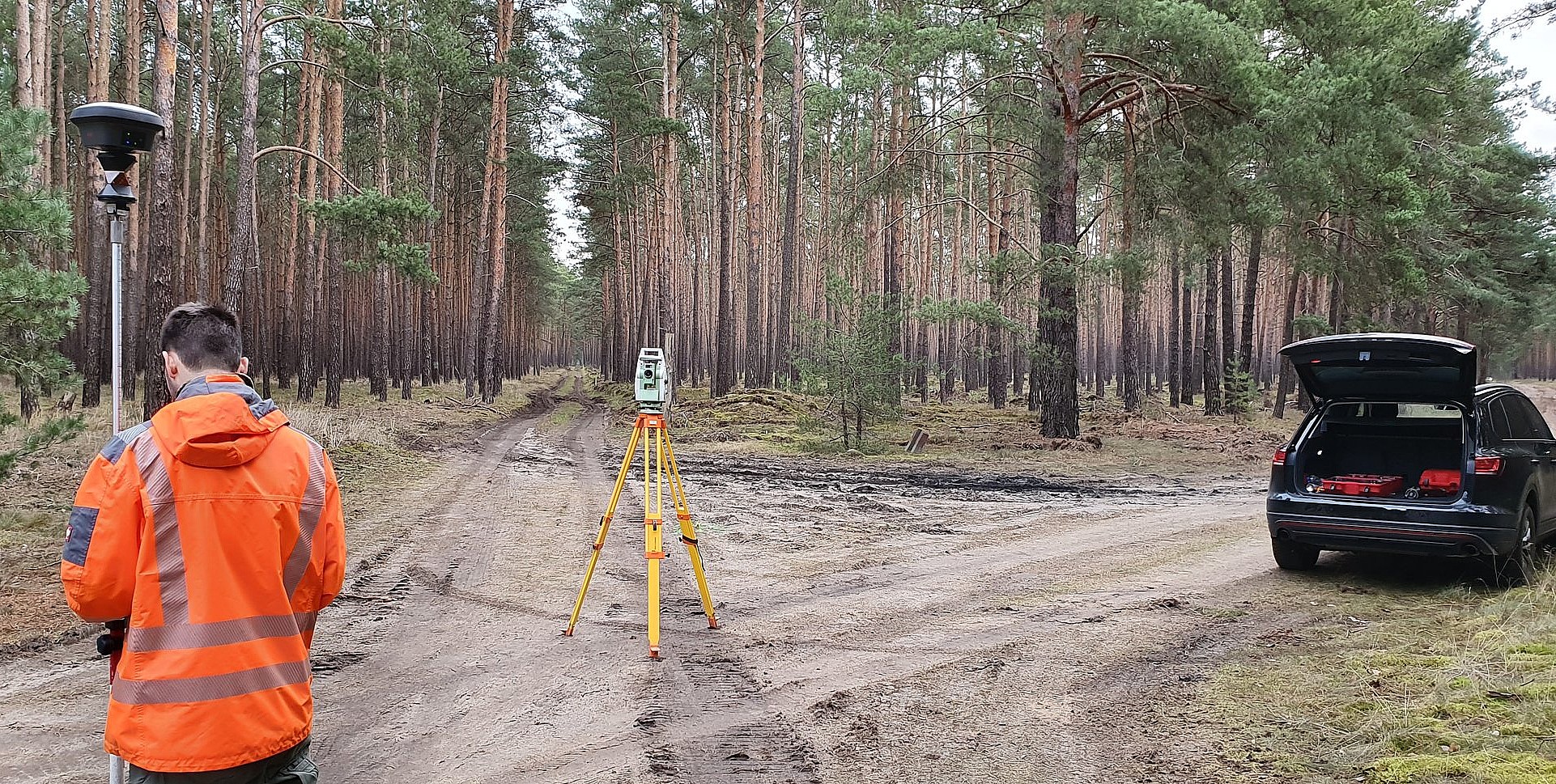 Surveying teams are at the future site of Tesla’s Gigafactory 4 in Brandenburg, Germany preparing for the removal of trees and possible discovery and unearthing of World War II-era weapons.

Several photos posted by @Gf4Tesla on Twitter show numerous teams preparing for the deforestation of the site. While some expect a lashing-out from environmentalist groups, Grünheide Mayor Arne Christiani has stated that the trees in the area are of “inferior quality.” This leads him to believe there will be relatively no resistance from environmentally-conscious people. There is a sense of urgency to begin the removal of the forestation ahead of the usually heavy vegetation period that begins in March. Failure to begin deforestation before this time would make the clearing of land more time-consuming, laborious, and difficult.

+++live news ++++live news +++ Rushhhouer in the forest..😉 #Gruenheide Many surveying troops are on their way dividing the forest into plan squares for the big bomb clearance on 06.Jan.2020.#Gigafactory4 pic.twitter.com/aLpyIR388h

The other issue that needs to be confronted before the land is considered “safe” to build on is the possible removal of bullets and undetonated explosives in the ground. The region is home to several famous battles, including the Battle of Seelow Heights that took place near Gigafactory 4’s planned location. This three-day fight took the lives of nearly 45,000 German, Soviet, and Polish soldiers in 1945, just five months before the conclusion of World War II. A company trained in the removal of explosive materials is stationed at the site and ready to remove any harmful materials that remain from historical battles.

Tesla has plans to begin Gigafactory 4 construction as early as January 2020 and has reportedly reached a purchase price with landowners for the 300 hectares of space. The initial phase of completion will yield an output of 250,000 cars, beginning with Model Y, and ramp to 500,000 and 750,000 in its second and third phases, respectively.

Gigafactory 4 was announced by Tesla CEO Elon Musk in November at an awards ceremony in Berlin, where Model 3 was recognized as the Best Midsize Car in the country. The location will be responsible for the production and distribution of its European-based electric cars.