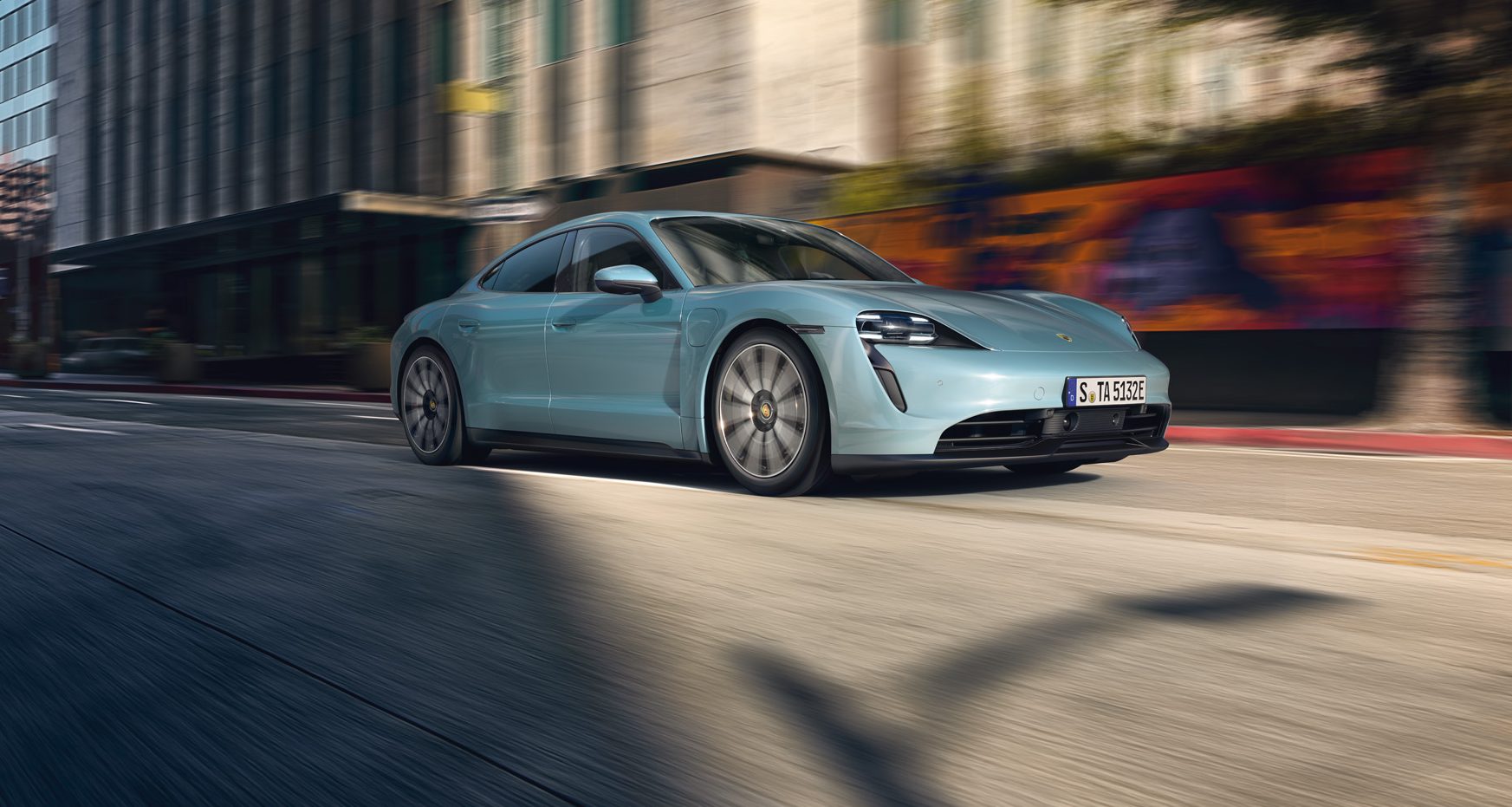 The Porsche Taycan 4S was recently recognized as “The Best Electric Car in the World” by British media outlet The Sun.

The publication recognized the German car as the best available electric car today because of its performance, price, and Porsche’s exceptional history as an auto manufacturer.

While Tesla has maintained itself as the world’s leading electric car manufacturer, some believe Porsche’s rich history of producing high-performance vehicles and extensive experience in the auto industry is enough to recognize the Taycan as the best battery-powered car in the world.

“The cream always rises to the top. Tesla can’t hold a candle to German engineering,” the article states.

Porsche initially offered two other variants of the Taycan, the Turbo and Turbo S, following its unveiling in September. In October, the German automaker expanded its Taycan lineup by releasing the 4S for a price of $103,800, undercutting the more expensive, more powerful Turbo version by around $46,000.

After talking about the Taycan in a positive manner that it deserves, the article goes on to mention that Tesla’s only comparable vehicle is the Model S packed with Ludicrous Mode. The writer states that it “is still quickest and Tesla has a serious headstart with its own Supercharger Network. Elon Musk should also be commended for forcing the likes of Porsche and Audi (with the upcoming e-tron GT) to act.”

Elon Musk has always stated that the competition does not lie within other electric vehicle companies, but rather, the manufacturers that continue to produce petrol-based automobiles that contribute to the climate crisis. However, the Model S is not the most comparable vehicle to the Taycan 4S. The Model 3 Performance is.

Range between the two vehicles is also very different. The WLTP gives the Model 3 Performance a 329-mile rating and the Taycan 4S 207-253 miles with its optional battery upgrade add-on. This is significantly better than the Turbo variant, which received a 201-mile range rating from the EPA.

While it is understandable that Porsche’s new Taycan variants are impressive and a step in the right direction for the German automaker, it is tough to solidify it as “the best electric car in the world”, especially since production has not begun and won’t begin until June 2020.

Meanwhile, the Model 3 continues to establish itself as one of the most popular electric cars in the world, and it continues to gain accolades for its driving dynamics and tech. Tesla delivered over 92,500 Model 3s in Q4 of 2019. If a buyer is looking for a bang-for-your-buck vehicle that can stand toe-to-toe against the best ICE-powered high-performance sedans, the Model 3 Performance definitely fits the bill.

The writer of the article hailing the Taycan as the best EV in the world said, “Show me anything better and I’ll buy you a pint.”