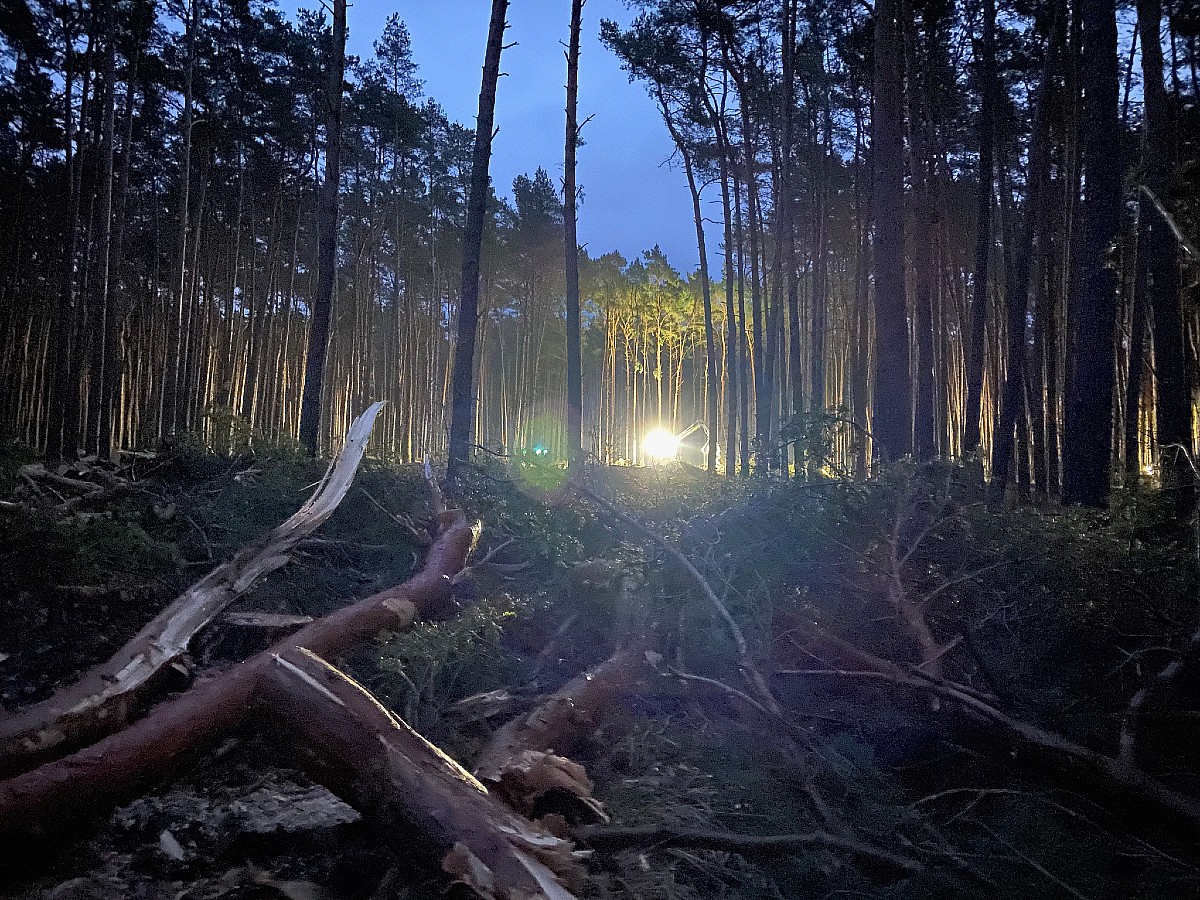 Tesla is wasting no time in preparing land for its European Gigafactory in Berlin, Germany, with construction crews working around the clock since Thursday to clear 91 and a half of the 300 hectares of land that Tesla purchased in January.

On-site crews have cleared a significant portion of the “Tesla forest” in Gruenheide in the two days following Tesla’s preliminary approval for the initial phase of construction.

Tesla began removing small trees and overhanging branches in early January to make way for construction vehicles. Making quick and efficient progress while using a harvester and collector in the latest deforestation process, the large trees were removed in the location needed to facilitate planning for infrastructure and public roads in the area.

First trees have been felled. It is good to see that things are progressing. I am mega excited to see that future technology comes close to my city 😊 pic.twitter.com/1rdP5XncXS

Tesla plans to have crew work through the nights to complete the first phase of the project before the February 27th deadline, while being cautious to not interfere with native birds’ breeding season that begins in early March. Additionally, Tesla must adhere to mandates that would require construction noise to be kept below certain levels during the evening hours. This will reportedly be monitored by noise measurement devices put in place at nearby buildings.

Tesla CEO Elon Musk has promised that the trees taken from the area will be replaced three-fold in areas that surround Brandenburg. While there were some minor roadblocks when looking for land that was suitable for replacement trees, Tesla eventually found space in multiple areas with the help of a German environmental group called Brandenburg Area Agency. The company plans to plant more environmentally beneficial trees this time, instead of the “low quality” that they are removing from the Brandenburg property. 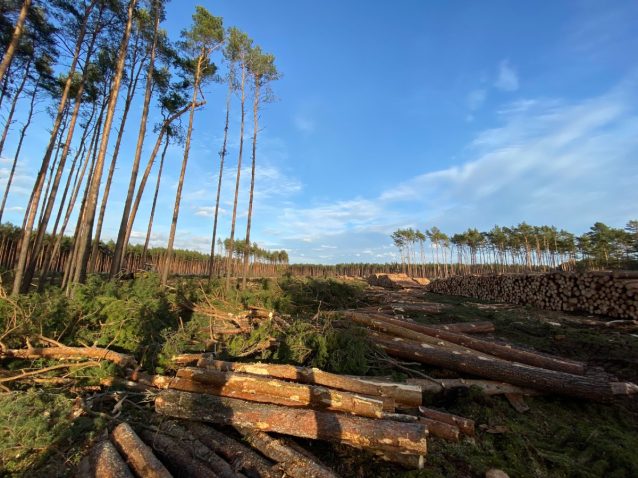 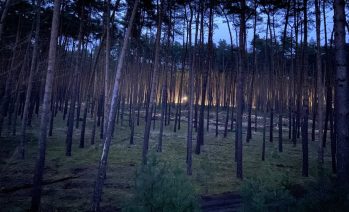 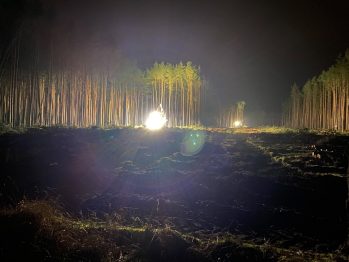 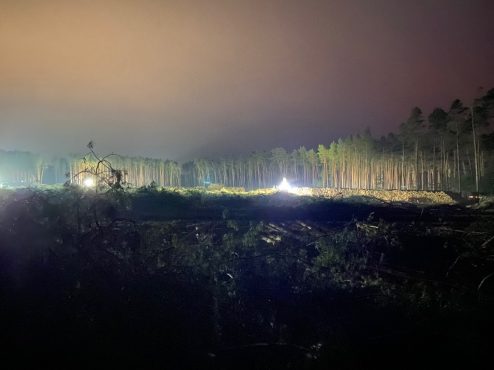 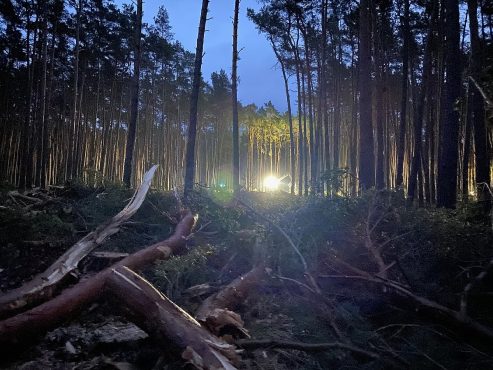 Tesla seems to be geared toward a quick construction process for its first European Gigafactory that mirrors the rapid turnaround for building its factory in China. The company took the same approach when building Gigafactory 3 in Shanghai that began producing the Model 3 just twelve months after Tesla broke ground on the construction process. Tesla plans to utilize the German production plant initially for the production of the Model Y crossover beginning in July 2021, but Elon Musk has stated the company will also produce batteries at the site.